Lori Thomson is a District Media Specialist at StreetBoro City Schools, She has been using the RobotLAB VR Kit   with her students since 2018. This is her story!

Clifton Bossong is the Assesment/S.T.E.A.M coordinator at the A.W. Beattie Career Center  and he has been using the NAO Robot for the past 8 years with his students. This is his story. 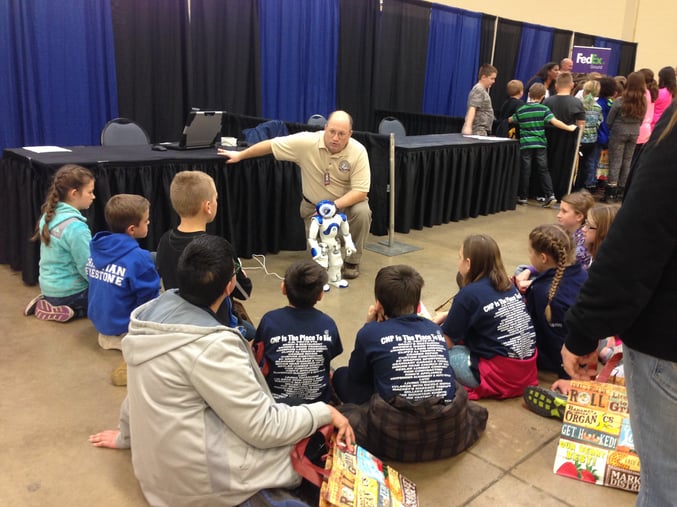 Engage! K12 is the only learning platform that supports the new robot from SoftBank Robotics

SoftBank Robotics is launching NAO V6, and RobotLAB’s online learning platform can be used with it in the classroom. 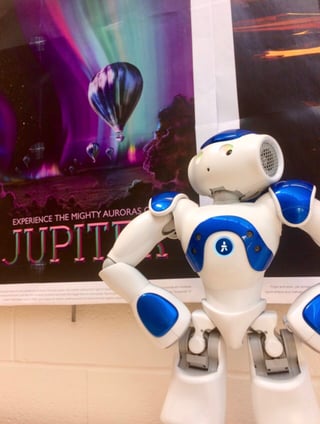