Kura Sushi is implementing robots to help the workload of front-of-house staff members. 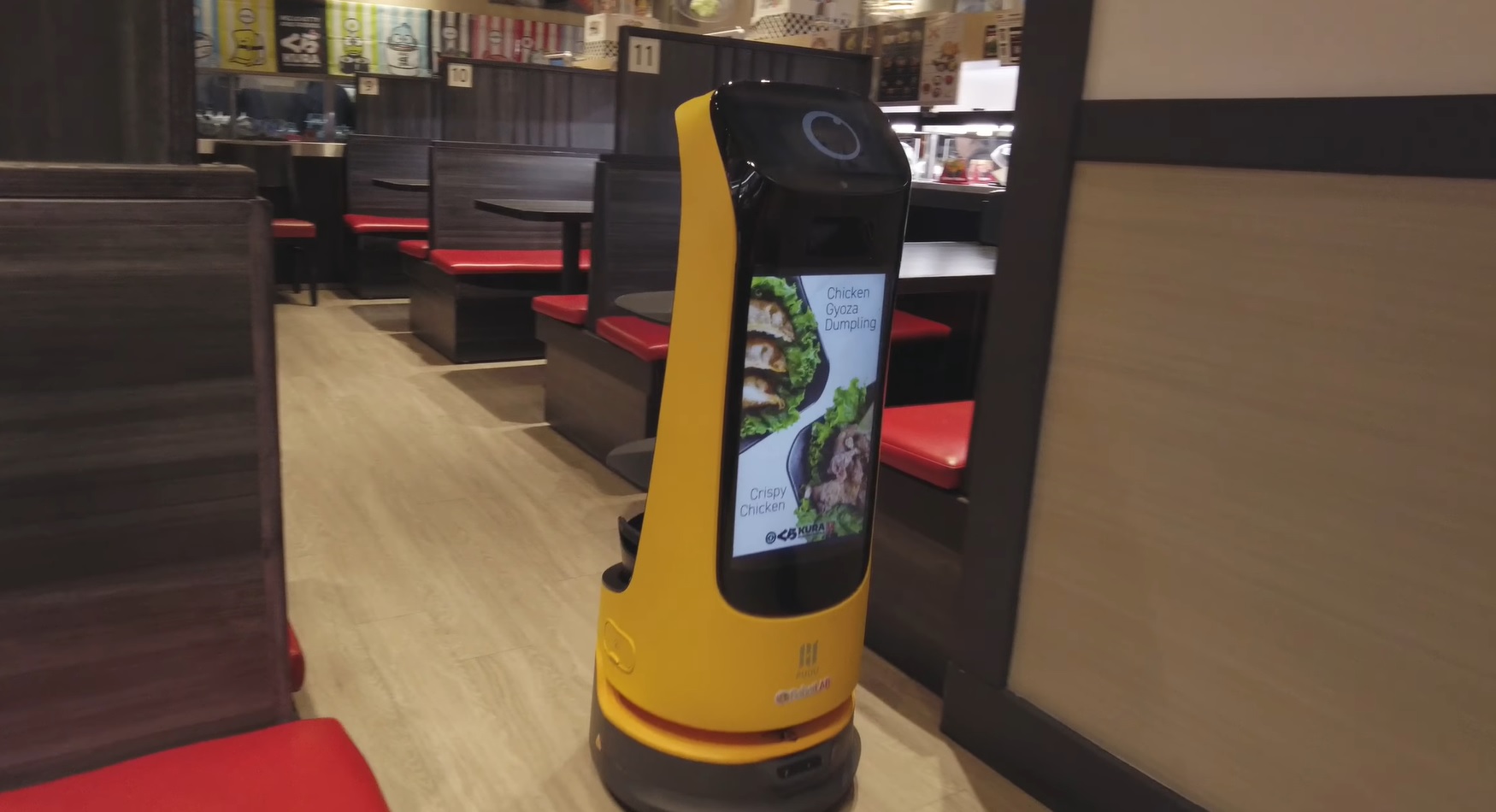 The chain experienced double-digit same-store sales growth in its fiscal second quarter. The chain earned $31.3 million in total sales, versus $9.1 million last year. Compared to 2020, same-store sales were up 11.3 percent, behind strong performances in December (+14.5 percent) and February (+14 percent).

The off-premises business also saw a bump during the quarter, with $1.5 million in sales and a mix of 5.1 percent, versus $1.3 million and a 4.5 percent mix in the first quarter.

“The COVID headwinds we faced in this fiscal year Q2 were more substantial than those of Q1, but it’s clear that we are in a fundamentally different place from the same time last year,” Uba said on the Q2 earnings call. “I’m encouraged by the strong sales that we’ve seen following the peak of Omicron suggesting that softness was due to quarantine-driven staffing limitations as opposed to any change in demand.”

Like everyone else in the restaurant business, Kura has not been immune to the effects of rising inflation. At the beginning of March, the brand raised prices by 1.8 percent to combat commodities for the remainder of the fiscal year.

“While pricing is never our first lever, I’m confident that we have yet to approach price sensitivity and that our pricing power continues to be very strong,” Uba said.

The bump in price hasn’t deterred customers at all. Kura believes the best measure of efficiency is how many plates each guest adds to their ticket, and customers’ per plate consumption rates are higher than three years ago. Uba said this is a clear indication that Kura’s small plate menu, which offers value due to portion size, remains a strong model despite ongoing commodity volatility.

Labor has been a constant challenge for restaurants across the industry for the last several years, but Kura is starting to see the light at the end of the tunnel. Staffing levels are approximately 95 percent of where they should be and the brand is hoping to close that gap in the near future.

Kura has started to roll out robots in several locations to reduce the workload of staff in the front of the house. There are robots in 20 units or roughly half of Kura’s U.S. system. The chain expects to implement touch panel drink ordering and robot servers systemwide by the end of the fiscal year.

“These robot servers deliver immediate results in terms of reducing the workload of our front-of-house employees, which we hope will reduce retention and make us a more attractive employer of future candidates,” Uba said. “This response has been overwhelmingly positive, both in terms of the ability and fun that robot servers provide and the improvements to customer service resulting from the reduction of non-hospitality focused responsibilities for our front of house employees.”

To help harness the full potential of its loyalty program, Kura hired its first CMO, Mark Finnegan, who has experience with Wendy’s, IHOP, and Pizza Hut. He most recently worked as chief marketing and information officer for WaBa Grill.

“We are particularly interested in Mark’s dual background in marketing and IT, given how key technology is to our concept,” Uba said. “While Mark has only been with us for a couple of months, he’s already making a huge contribution to the Company, and we couldn’t be more excited to see where takes us on our journey as a brand.”

On the development front, Kura opened three restaurants during Q2. Two units in Arizona, which is a new market for the brand, and one unit in San Antonio. The brand has opened five stores since the beginning of the fiscal year and has five more units in various stages of completion, with hopes of opening them by the fourth quarter.

“While it’s early, we believe that the units from our fiscal ‘22 details have the opportunity to exceed historical AUVs,” Uba said. “We are making excellent progress on our full-year development plan.”

As a percentage of sales, general and administrative expenses were 17.4 percent compared to 31.6 percent for Q2 2021. The operating loss was $1.9 million compared to an operating loss of $3.8 million during the same period last year. 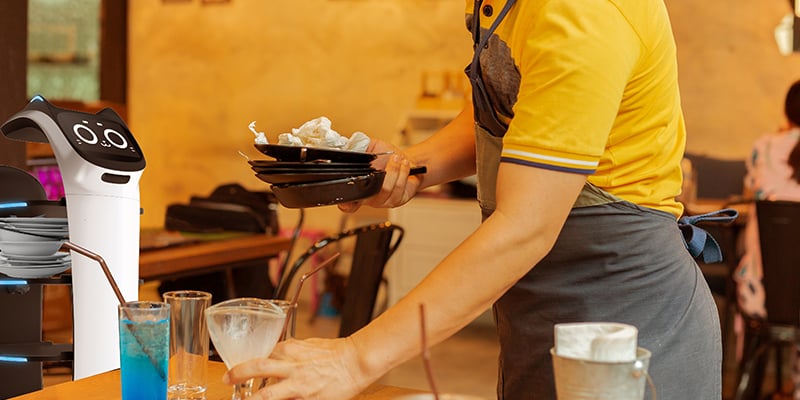