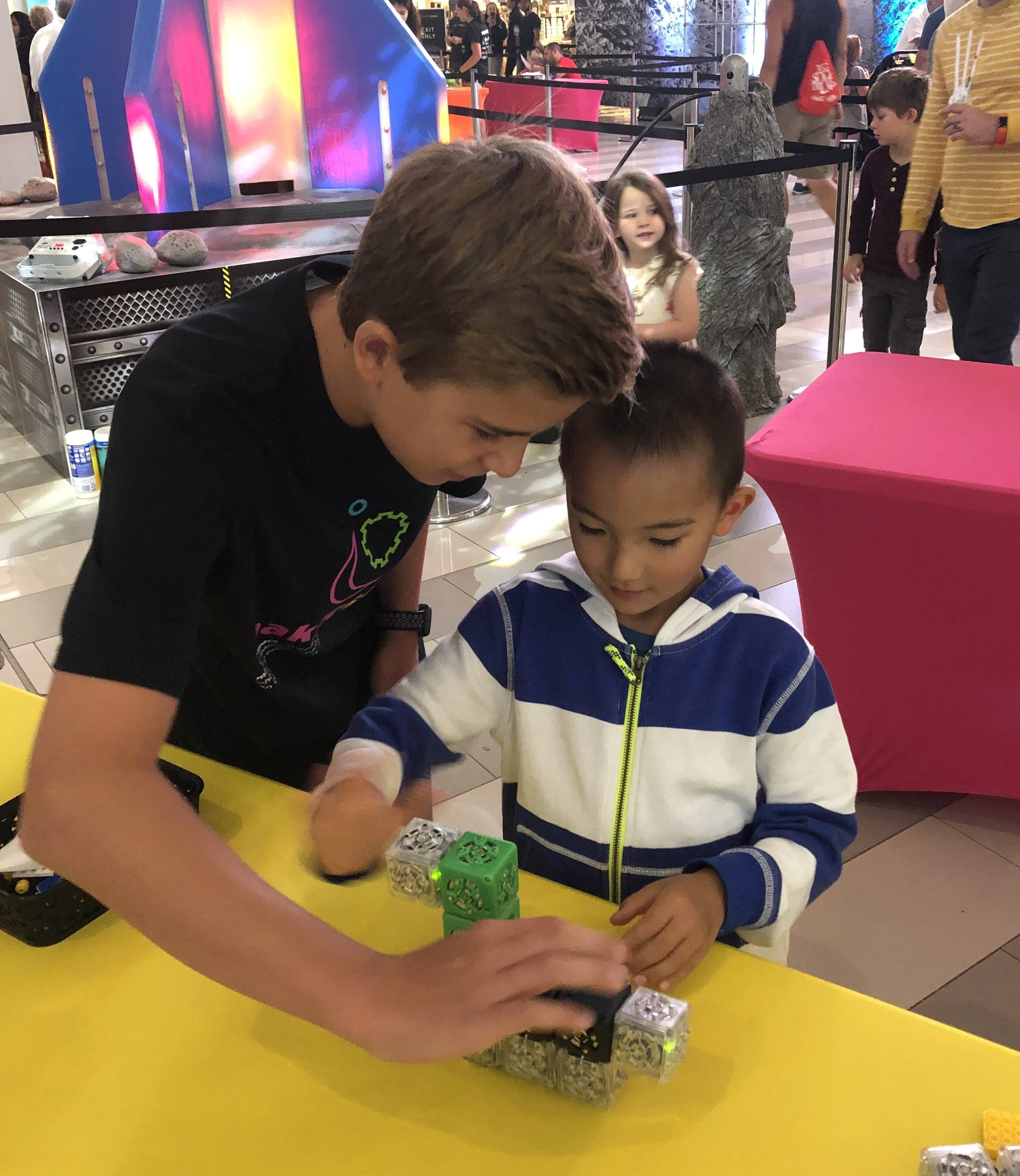 Kasey Herzberg is the Executive Director of the Challenger Learning Center of Minnesota, a nonprofit working to bring a unique and powerful STEM education center to the state. Her mission is to build confidence in students in the areas of science, technology, and engineering, and to create a lifelong passion for these topics.

Herzberg uses Cubelets to run STEM and robotics after-school workshops for students in grades 1-8. She and her staff have found that putting robotics in the hands of students at an early age boosts confidence, which in turn shows students that science is fun and exciting, not scary. She says that Cubelets in particular are effective in sparking curiosity, shaping effective communication and collaboration skills, and teaching students how to work well together on a team.

“We love to build confidence in these students and encourage them to dream big!” she says.

One of Herzberg’s favorite activities to do with her students is the Racing Robot. The challenge is to design a robot that can carry an object to its destination in the fastest amount of time. Herzberg uses this challenge to introduce students to the Engineering Design Process (EDP), a series of steps that engineers follow in order to find a solution to a problem.

One of the most rewarding experiences Herzberg has had with Cubelets was when she was doing a Girls in STEM after-school workshop. One of the students had never been introduced to robotics before, and didn’t even want to try building a robot because she believed she wouldn’t be successful. At the end of the workshop, however, the student was running after a robot that she had built and said that now she wanted to be an engineer.

“The Cubelets did exactly what we had hoped,” Herzberg says. “They showed her that science was fun, tangible, and not scary.

“I wish every educator knew how easy Cubelets were to use and how impactful they are in the classroom,” she goes on. “These small computers pack a large punch when it comes to hands-on STEM learning that really fosters imagination, inspiration, and creative collaboration.” 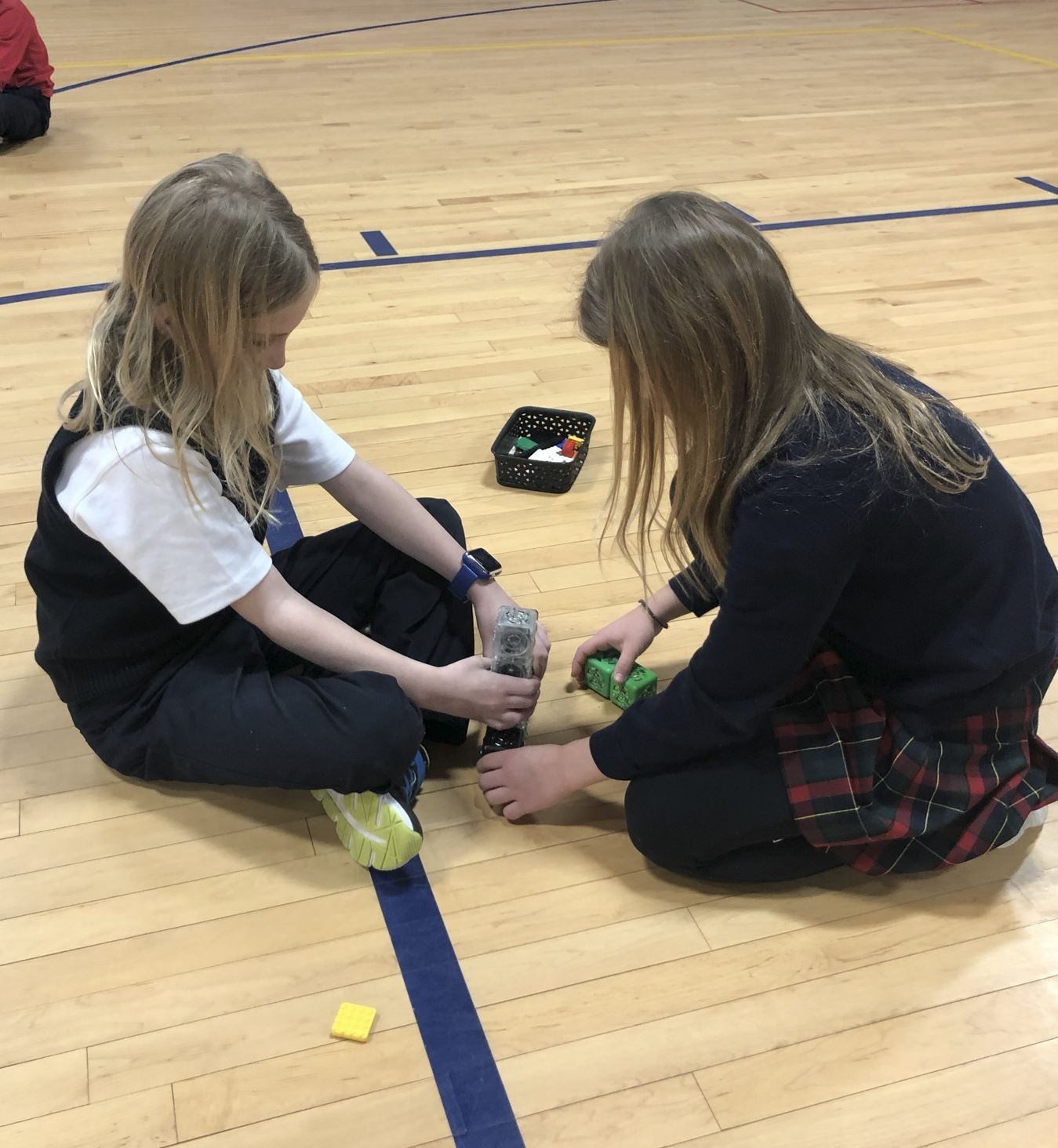 Images provided courtesy of Kasey Herzberg and used with permission

Ask for a Price Quote and start teaching coding in a fun and engaging way!