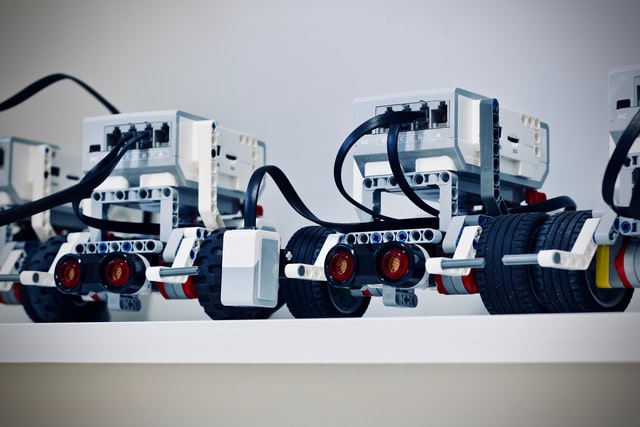 Photo by Jelleke Vanooteghem on Unsplash

In 1954, American inventor George Devol had designed the first industrial robot; and, it was because of this invention that the use of robotics has amped up the number of major energy and economic advancements. How so?

Robotics technology has helped companies remain competitive through greater efficiencies. Plus, robotics is now widely used in multiple industries, like:

However, in this article, we wish to debunk 5 common myths about robotics.

“The truth is, you don’t need a mechanical engineering degree to be able to build a robot,” says Luca Hart, a business writer at OX Essays and Paper fellows. “In fact, students of all ages can take up robotics to help design, create, and program robots that can be useful for the future. With the right resources and tools, virtually anyone can learn to build a basic robot.”

The good news is, human workers won’t be eliminated from the workplace, should robots be implemented in any part of a company, including:

The list goes on. Although robotics can make tasks easier for a company, there is still a need for humans on things that robots can’t figure out or do on their own. In other words, while robotics is used as precision tools, humans are still there to ensure that precisions are… well, precise. It’s a win-win.

Modern household appliances are considered robotic hardware, since they strive to make the consumer’s life and tasks easier with the touch of a button and or screen. However, many people assume that these robotic miracles are too expensive, thus limiting the typical consumer of modern appliances to those with a lot of money to spend. The good news is, there are appliances that not only sell for inexpensive prices, but are also extremely effective in what they do.

As technology becomes more simplistic, so does robotics. In other words, buying expensive robots to accommodate cheaper technology may be a thing of the past. Instead, inexpensive technology will already have what they need when placed on the market – so, there would be no need to buy any add-ons.

And the best part is, many groups are already seeing the potential in simplifying technology to make them as cheap and effective as possible for consumers, including:

These groups use unique approaches to reduce the number and simplify the motors, gears, and sensors needed, thus dramatically reducing the cost of any robotic parts.

“Robotics are actually more mainstream than in recent years,” says Ava Jephcott, a marketing blogger at State of writing and Essay roo. “With more than a million robots being used worldwide today, half of them are being implement in various industries, such as hospitals, labs, and energy plants. Thus, one can argue that robotics has picked up speed since the idea was tossed around in earlier decades.”

Well, actually, they were around back then!

Believe it or not, robots date back to 1495 when Italian artist and polymath Leonardo da Vinci had many ideas on creating machinery that could possibly mimic how humans worked and did things. In fact, da Vinci had hand drawn plans for an armored humanoid machine, which was later inspiration for NASA Engineer Mark Rosheim’s vision of humans one day colonizing Mars. Plus, in 1961, the company Ford was inspired by da Vinci’s drawings, and introduced one of the first functioning robots to create car parts on an assembly line.

As investment opportunities continue to pour in for robotics, it’s easy to get tied up by misconceptions about this type of technology. Even as robotics is made and operated easier, myths might spring up.

However, as you can see by these 5 now-debunked myths on robotics tech, this miracle in the form of advancements in production, engineering, and promise will continue to prosper, and consumers and investors will be thankful. 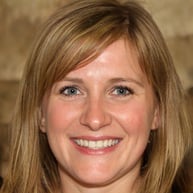 Kristin Herman is a writer and editor at UK Writings and Essay writing service. She is also a contributing writer for online publications, such as Type my essay. As a marketing writer, she blogs about the latest trends in marketing and web design.