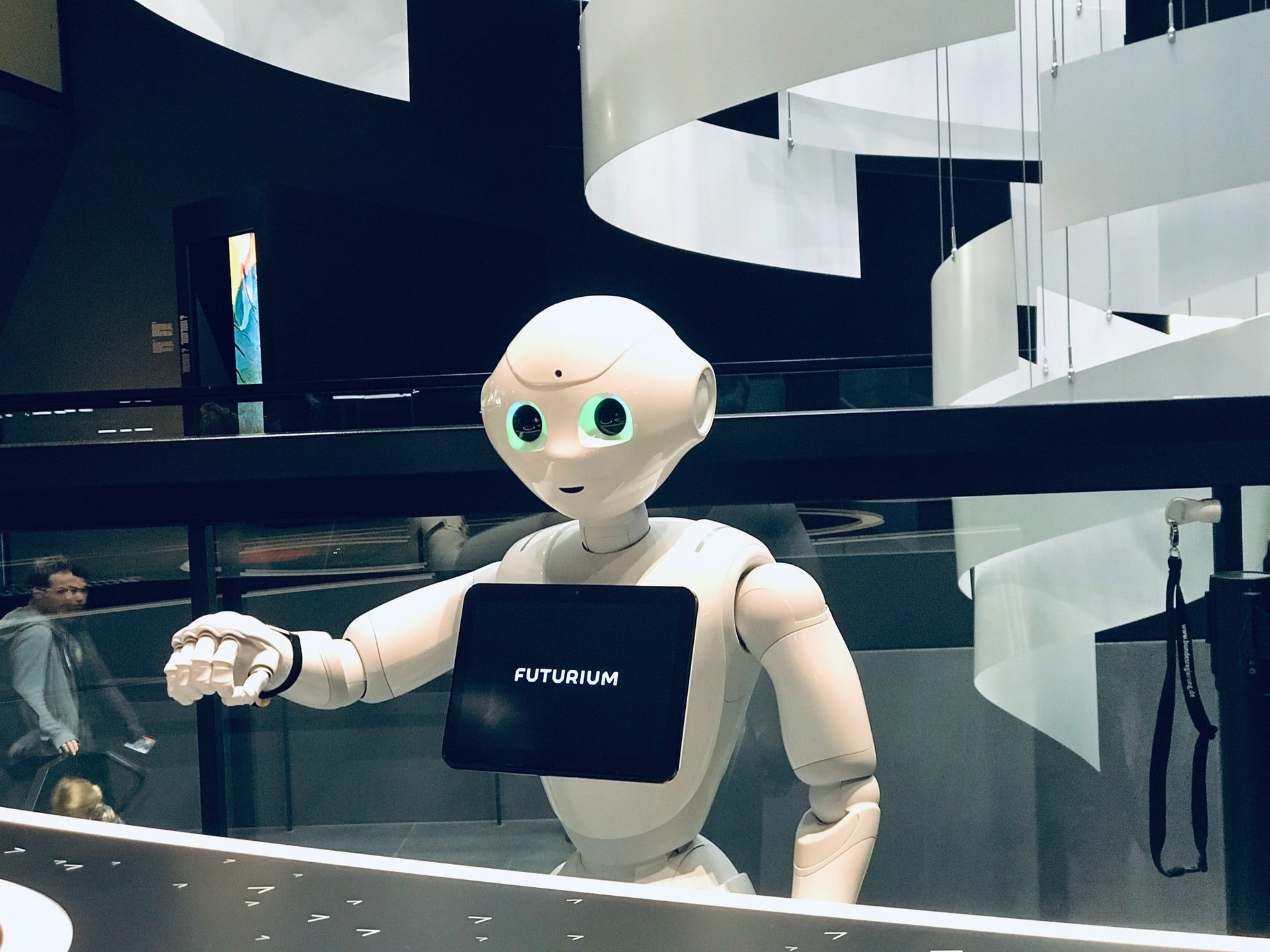 How Robot Industry is Creating More Workplaces than Displace 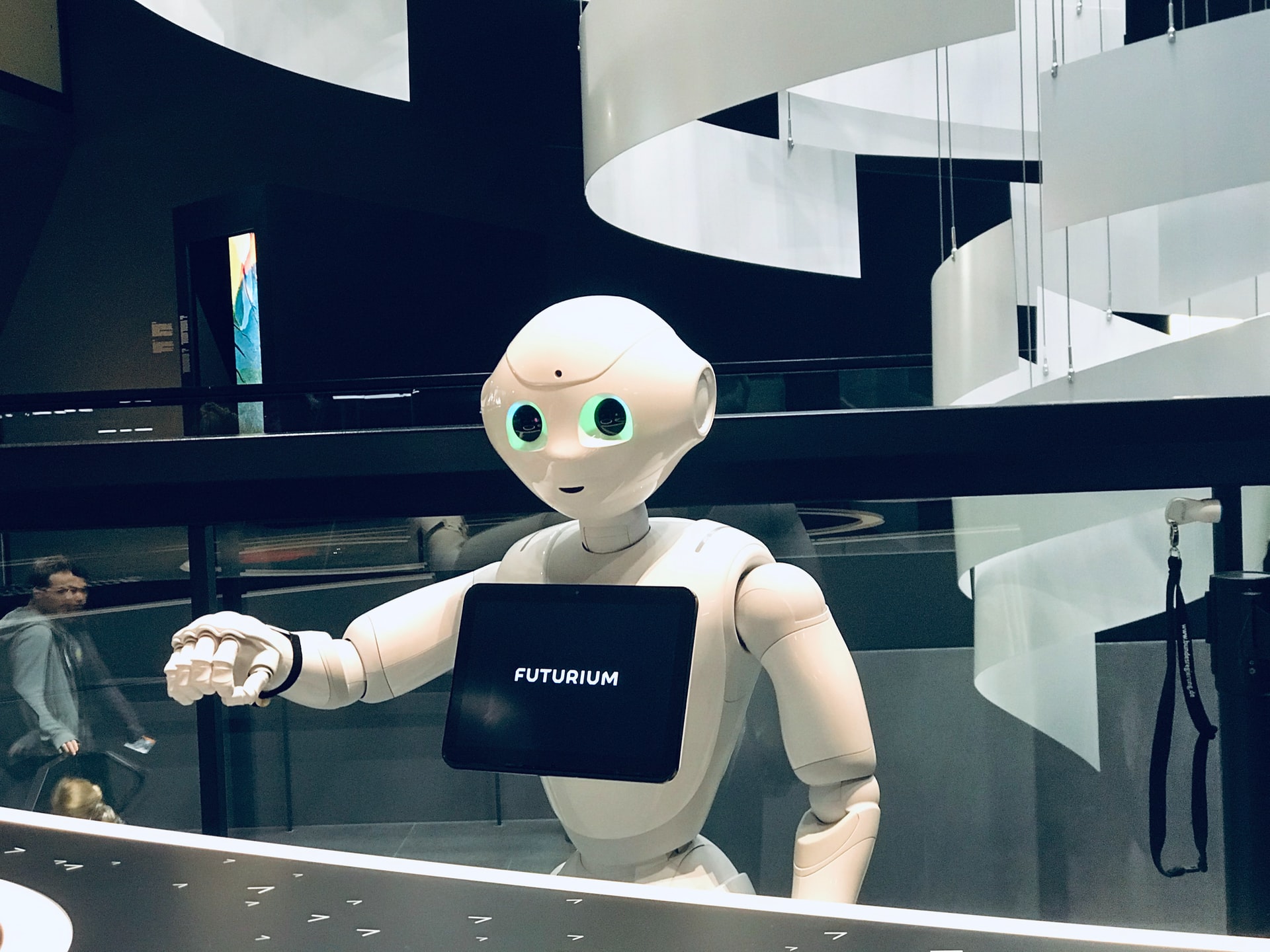 When Tomas Edison came up with the most economical version of an incandescent light bulb, candle and lamp makers feared that it would destroy their industry and displace more workers than the economy could handle. Whilst it was true that many candle makers lost their jobs, factories were now able to operate after dark, which created a job vacuum that was soon filled by those displaced candle makers and others who didn’t have a job. Furthermore, the light bulbs needed to be built as well, so even more people were getting jobs. New jobs came with the popularization of chandeliers and other products that accompanied the introduction of an affordable electric light.

Since the start of the Industrial Revolution, people feared that machines will take over their jobs and leave mankind jobless. However, a century later, we are in the middle of a new revolution, one that also keeps people in fear for their future because of the advent of Artificial Intelligence software and autonomous robots. Is this the endgame in which machines will finally takeover mankind or is there a future for us with new jobs and fresh growth opportunities?

Where the danger lies?

According to a recent study performed by MIT and Boston University professors, there is a valid reason for fear of automation and robotization of jobs, today. Professors Acemoglu from MIT and Restrepo from Boston analyzed the US job market and came up with results that show numbers that confirm that robots represent danger for human engagement in manufacturing industries. The fact that industrial robots perform better and cost less in the long run than human workers is enough to understand the validity of such claims.

It appears that the automotive industry is the most involved in the implementation of robots where human workers are not essential which means along the production lines where repetitive tasks that could easily be automated are performed. This is not a recent trend; car manufacturers were seeking new ways to automate production for decades and have been successful at it. The data presented in the study shows that for every robot installed in a manufacturing facility there are 6 people in the area losing their jobs, so the implementation of an automated solution affects not only the business entity that performs upgrade but the entire area where it’s located.

The danger is not evident only for workers within the manufacturing industry, the advancements in AI technology slowly but surely reduce the need for human bank tellers, cashiers, customer service agents, even receptionists, and personal assistants. Fully functional solutions that change all these positions already exist and are being adopted by businesses all over the world. Checkout-free supermarkets are not been a novelty for a while now and drone delivery service is showing its full potential during the COVID-19 pandemic.

All these arguments show that there is a change coming and it’s going to affect many jobs, however, the question that stands is will we become jobless servants to our robot overlords 30 years from now or is there another side to our story?

New hope for the workers

One of the leading global economic entities, the World Economic Forum, issued a study on the influence of robots and AI on a human workforce that includes a timeframe between 2018 to 2022. That report shows that while robots will be responsible for the loss of 75 million jobs, there will be 133 million work positions open due to the automatization and digitization of industries. The study involves not only the use of robots in the manufacturing industry but also the implementation of smart software solutions driven by AI technology across all business and public service operations.

Economy experts claim that long-term positions are becoming the thing of the past, which means there will be less space for those who are looking for a stable position that they can keep throughout their careers. Furthermore, new job opportunities will appear as the market changes, which is a trend we are getting used to these days. Social media platforms create career opportunities for a new generation of adults for a while now, with new related professions appearing every once in a while.

Moreover, as old types of jobs start to disappear, we have to expect new positions that would support the changing industry. Software developers, digital marketers, and social media specialists are becoming more and more popular job options as time goes by as a result of the Fourth Industrial Revolution. Nevertheless, the WEF experts claim that to successfully transit through the change of job market scenery, workers will have to go through retraining processes to upgrade their existing skills and obtain new traits that will make them competitive.

Furthermore, the governments will have to get involved in the process and make sure that this transition goes at a pace that the job market can support, as well as the country’s economy. This means that the government of each country would have to control the process of automation and invest in new technologies that would follow the change and allow displaced workers to find their roles.

Before starting a new Luddite movement, we should understand that progress often comes with a bang that destroys much of the existing socio-economical infrastructure but when the dust settles down there’s nothing else to do but build a new world. Workers are necessary for building, however, it’s of utmost importance to include governments and large corporations in this process and allow people the chance to rediscover themselves and find new ways to contribute to our society.

Jake S. Platt is a 31yearold content writer that started his career in the college offering essay writing service UK, Canada, and US-based foreign students needed at the time. He has a master’s degree in marketing and currently started his way as a full-time content writer. Jake wrote his first story at the age of 15 and now he brings his decades of experience to inspire people to explore the world.