NAO teaches communication and collaboration to students with Autism 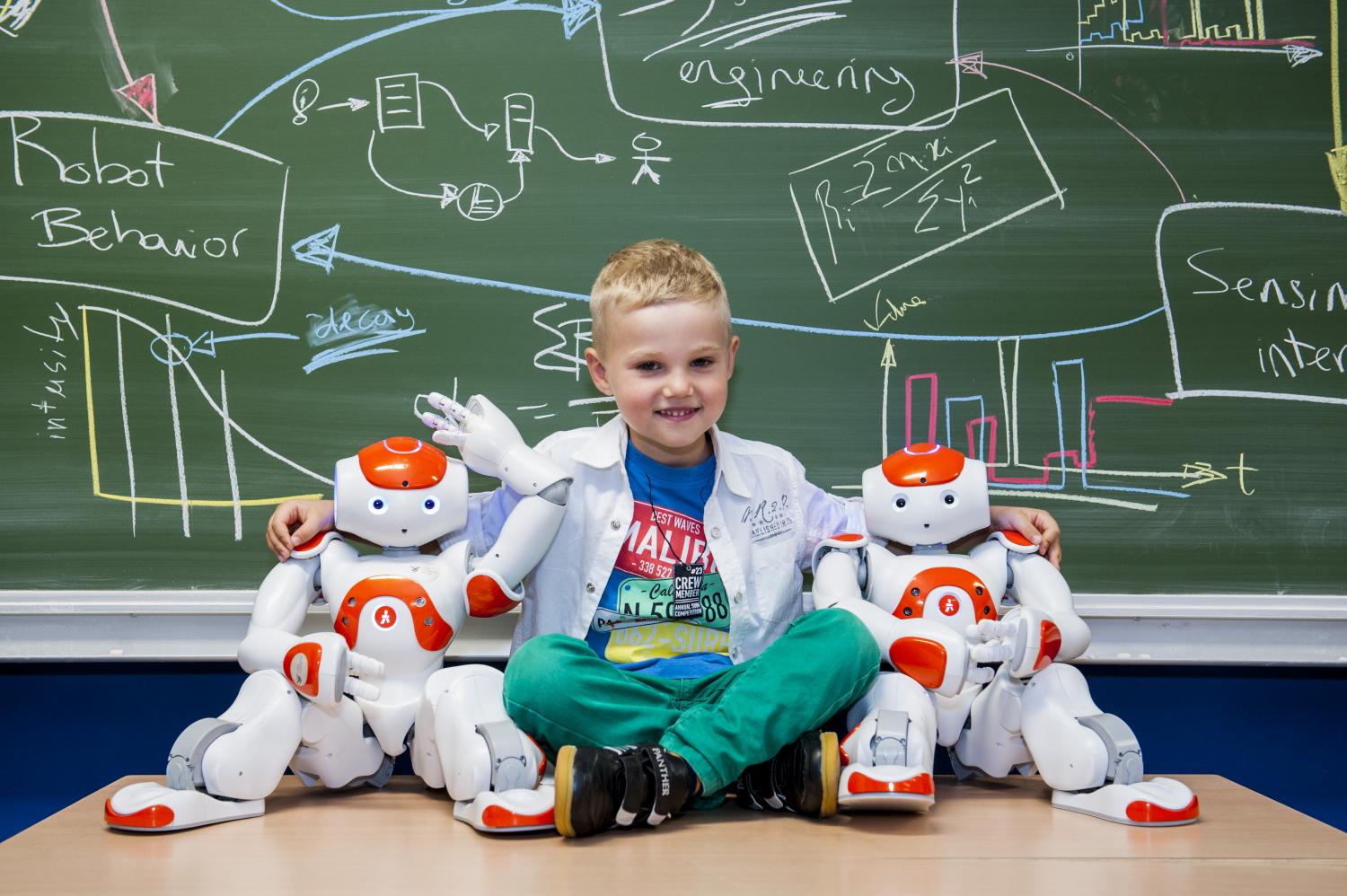 - - Compared to their typically developing peers, children with autism focus their attention more on objects, such as toys, and interact much less with other people.

- Approximately 30% of individuals with autism lack spoken language.                         - Children who can speak are likely to demonstrate atypical mannerisms, such as the tendency to mimic others’ speech rather than forming their own sentences.

All of these symptoms can be treated with therapeutic interventions, many of which draw on autistic children’s affinity for inanimate objects and repetitive tasks to reinforce positive social behaviors.  A recent study from the Psychology department at the University of Washington found that children interacted more and more meaningfully with a robotic dog rather than a plush one.  Children who interacted with the robotic dog spoke significantly more words per minute, showed more affection, and engaged the robot (and often the experimenters) socially. 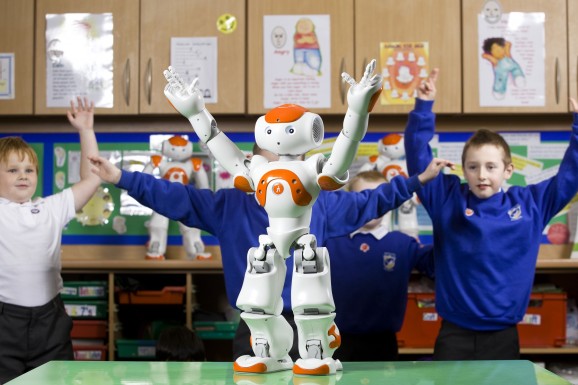 The NAO robot was featured as an instructor in a Dance Therapy class for children with autism, and it was found to be as engaging and effective as the human instructor.  What sets robotic companions apart from other toys is their ability to react to the environment and interact with their playmate.  They can engage the child while still retaining some comforting qualities of inanimate toys.

Robotic learning companions and therapy tools are at the forefront of current autism research, and there is no learning companion more cute or capable than the NAO robot.  The NAO is capable of reacting to its environment using HD cameras, touch and position sensors, and microphones.  It can understand and respond to speech cues autonomously, and NAO is always ready for an interesting conversation! 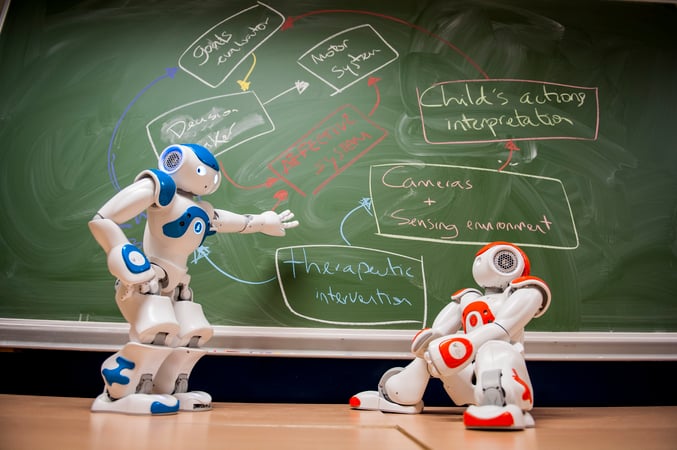