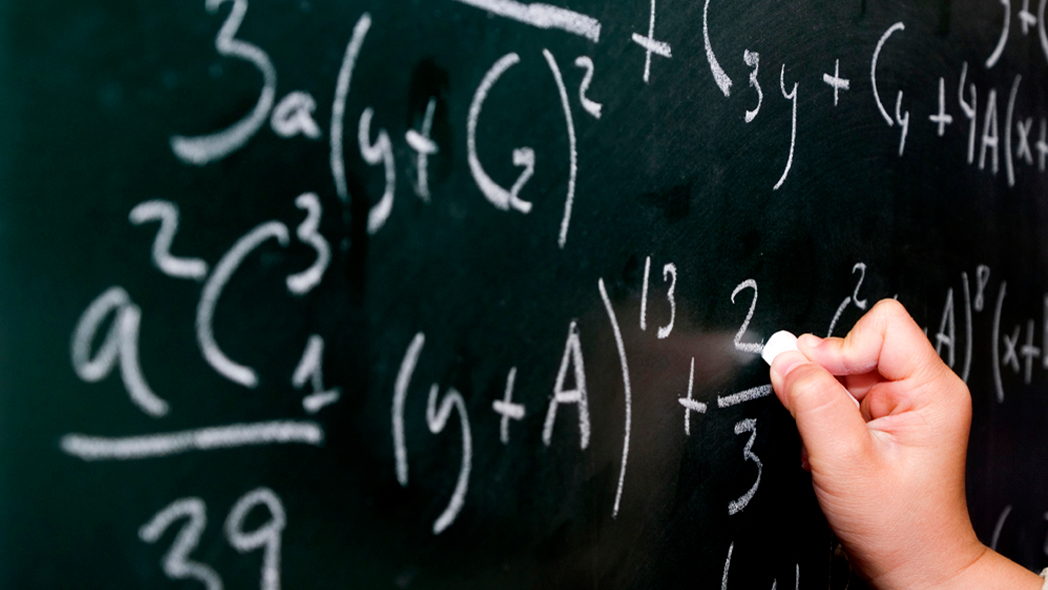 The Common Core Standards in education are getting more than their share of bad press. Teachers complain of a lack of materials and training while parents are upset because they don’t understand the new methodologies and can’t help their kids with math homework. We here at RobotsLab think we have at least some of the answers teachers and parents are looking for.

The problems facing the Denver, Colorado, public schools are a case in point.  Next year, four years after the state adopted the standards, Colorado students will be subjected for the first time to standardized tests based on the Common Core standards. And yet teachers and administrators feel that the materials they have been using are not up to the task. That leaves them facing a situation where their competency will be questioned because students will be thrown by this new Common Core emphasis suddenly appearing in the tests.

According to some educators, that is partly because some educational publishers seem to think all they have to do is retitle their books to meet the new standards.  Alyssa Whitehead-Bust, the district’s chief academic and innovation officer says this: those companies… “ haven’t redone their material. We’re looking for materials that are really redesigned, not just realigned.”

One student demographic is particularly endangered by this lack of adequate materials, English learners. Students for whom English is not their mother-tongue in Colorado now make up 35% of the student body. That means that even while teachers are trying to increase their students ability to function in an English language environment, they are also attempting to teach them subjects like math. And math, as taught in the Common Core, requires an emphasis on informational text, in English primarily.  District chief schools officer Susana Cordova, notes that even those materials that have been redesigned, like material for English learners learning the language, don’t necessarily help with understanding that informational text. She says most of the redesigned lesson plans she has seen for English learners put too much emphasis on idiom and “That’s not the bulk of what English learners need to learn.”

While the robots at RobotsLab can’t solve the whole problem, teachers will find them helpful in teaching math to English learners. Our RobotsLAB BOX, for example, depends less on a student’s language than on his engagement in the lesson plan--and engaging students in lesson plans is our forte.  Watching the robots that come with the BOX demonstrating math principles on the included tablet as complicated as Quadratic equations doesn’t require English, just their undivided attention; something robots do better than any lecture, book or blackboard.