Wave–particle duality is the concept in quantum mechanics that every particle or quantic entity may be partly described in terms not only of particles, but also of waves. It expresses the inability of the classical concepts "particle" or "wave" to fully describe the behavior of quantum-scale objects. As Albert Einstein wrote.

One of the most confusing concepts in physics, wave-particle duality is unlike anything we see in the ordinary world. 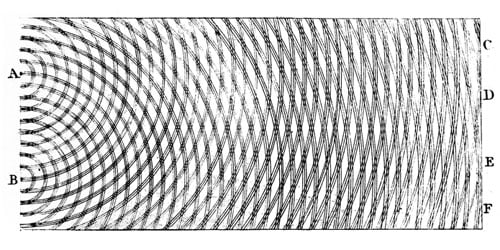 Light is a wave. This fact is something that most people are familiar with and it’s been known since the experiments carried out by the English polymath Thomas Young in the early 1800s

He calculated that oscillating electric and magnetic fields would propagate through space with the speed of light, and that therefore light itself was an example of electromagnetic radiation.

It was subsequently recognised that a whole spectrum of electromagnetic radiation exists, from the short wavelength gamma-rays and X-rays at one extreme, through the more familiar regions of ultraviolet radiation, visible light and infrared radiation, to the long wavelength phenomena of microwaves and radio waves at the other.

The wavelength and frequency of each type of electromagnetic radiation are related by the simple equation: wavelength x frequency = speed of light, about 300,000 km/s.

This recognition of light as a wave phenomenon had in fact overturned two centuries of belief, dating back to work by Isaac Newton, that light was composed of a stream of particles.

It was observed that when light fell on a metal surface, electrons could be emitted by the metal.

Changing the intensity of the light caused the number of electrons emitted to change, but the electrons’ range of energies remained the same.

The explanation was that light interacts with matter as if it is composed of a stream of particles, now called photons. Each photon carries a specific amount of energy, which is directly related to the frequency used to characterise the propagation of light by the relation: energy of photon = Planck’s constant x frequency.

So light, and all other electromagnetic radiation, is now recognised as something rather strange: it propagates as if it is a wave, but interacts with matter as if it is a stream of particles.

Do you want to learn more?

Have fun learning with our platform Engage!K12  and the light detection lesson we have for you! Create a Free account and enjoy more lessons.

Every Friday we will share with you an informational piece about a topic we care about. You can share it in your classroom. Have fun learning! 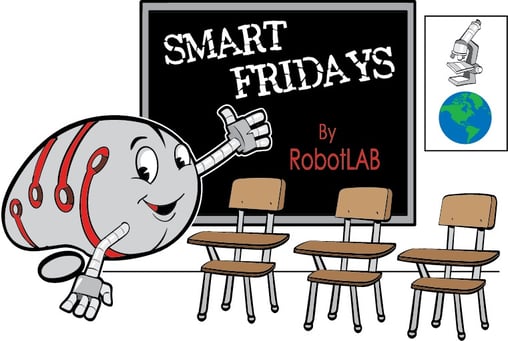