Every Friday we will share with you an informational piece about a topic we care about. You can share it in your classroom. Have fun learning! 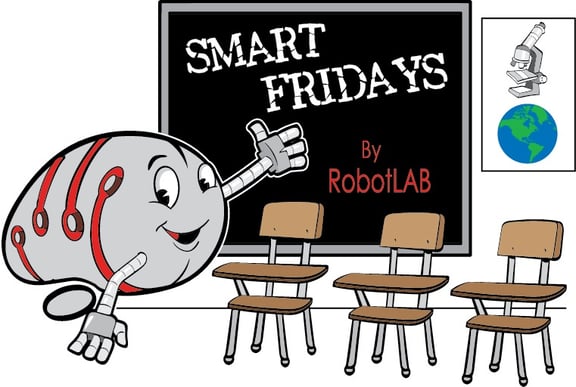 Ok, let's start by defining the differences between these concepts and why is important to clear that up! 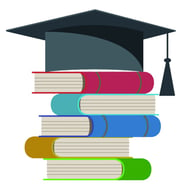 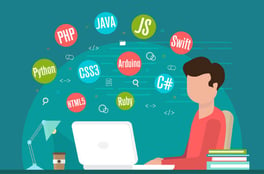 Exists big differences between computer Science and Computer programming and it is important to know what makes them unique. Each student has a different goal for their learning; whether it be to improve a specific skill, further a career path or engage with their passion, they should be sure of their choice.

Computer science is the study of all phenomena surrounding computers. For example, what computers are and are not capable of doing, algorithms for solving simple or complex problems with computers (for example, how best to sort data), techniques for selecting, designing, and utilizing computers, the ethics of computing, the legal issues associated with computing, and so forth. 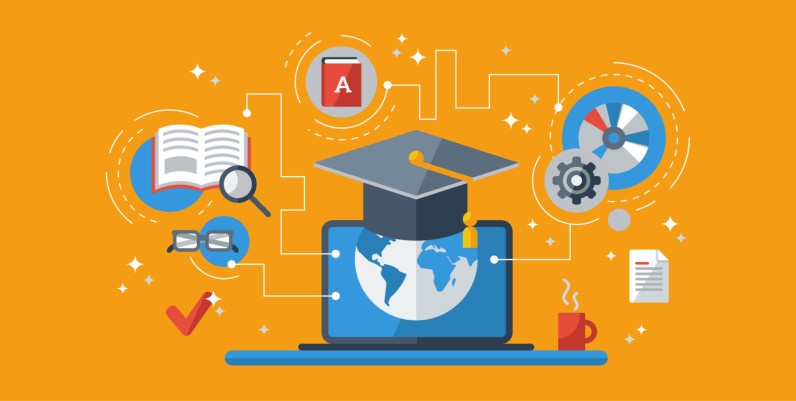 Programming is implementation of an algorithm by writing a computer program. It is a basic, entry level skill needed for software engineering. Programs are implementations of algorithms, thus it is also a basic, entry level skill for computer science. It is the process of taking what is known about a problem (requirements, constraints, etc.) and what is needed in the way of a solution and implementing that solution by designing and writing computer programs. 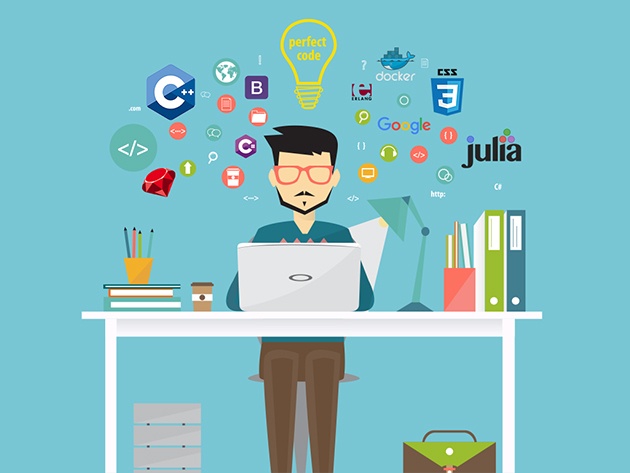 Coding is actually writing the code or the program. Programming entails a lot more such as designing and testing and understanding requirements. Exactly where you draw the line between a coder and a programmer may depend on who you work for, but the gist is that the coder writes the code (the program), whereas the programmer does the broader job. 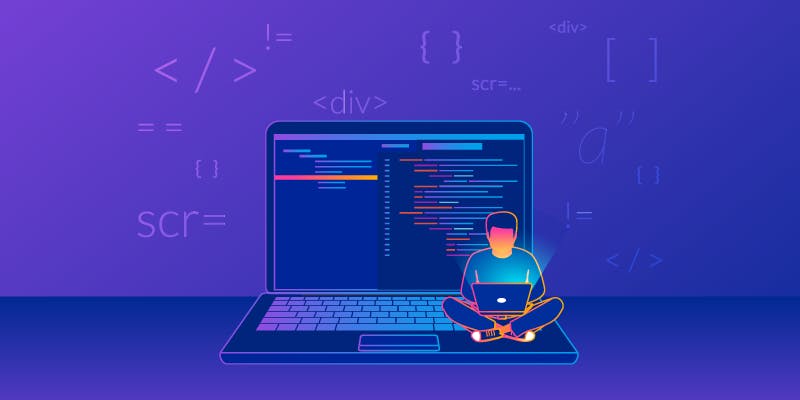 You can check this article as well to discover the benefits and more definitions for these concepts! Coding, Programming and Computer Science are not the same!

Let’s give it an example

Imagine building a library. A person responsible for designing, planning the construction of the library is an architect. He will think of many things before he draws up the plans for building like safety, look, space. He will determine specific procedures to achieve his goal. The programmer is an architect who creates a program. An analogy for coder would be an electrician or a carpenter who just follows already defined plan to build certain parts of the library. Coding is just an act of writing a code. 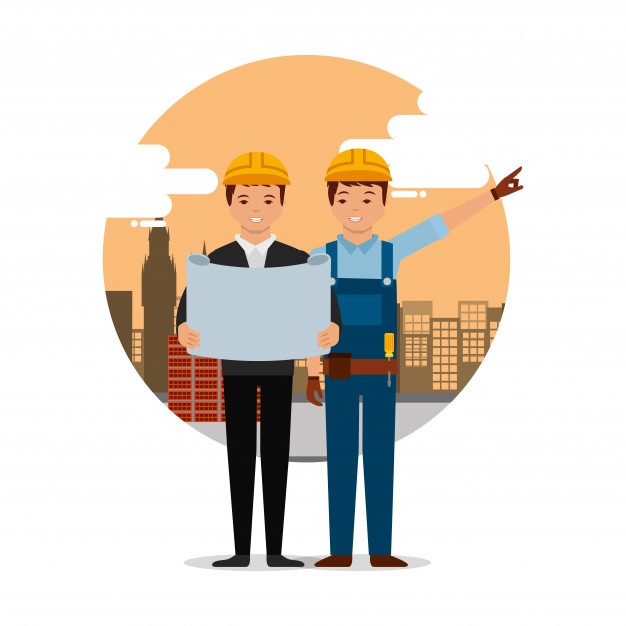 Let's apply what you have learned, answer the following questions about Computer Science and Programming. The answers are at the end of the article!

1. What is Computer Science?

A. Is a set of data that computers use to function

B. Is the study of the internet in computers

C. Is the study of all phenomena surrounding computers.

D. Is the connection between two or more computers

2. What is Computer Programming?

A. Is the implementation of an algorithm by writing a computer program

B. Is the program that computers use for voice recognition

C. Is the name of a specific code for computers

D. Is the connection between two or more computers

A. Is a process of elimination of the data

B. Is the collection of the IP addresses

C. Is the distinction of the memory capacity

D. Is actually writing the code or the program

4.  A Marketing department wants to create a new campaign, they need a person that can design the campaign and another person that executes that campaign. In this case who is the Programmer and who is the Coder?

C. The programmer and the coder are the same person who designs the campaign

D. The programmer and the coder are the same person who executes the campaign

Do you Want to keep learning about Computer Science and Computer Programming?

Learn the subjects with our learning platform Engage!K12  and have fun programming robots! Create a Free account!

1.  C Is the study of all phenomena surrounding computers.

2. A is the implementation of an algorithm by writing a computer program

3. D is actually writing the code or the program