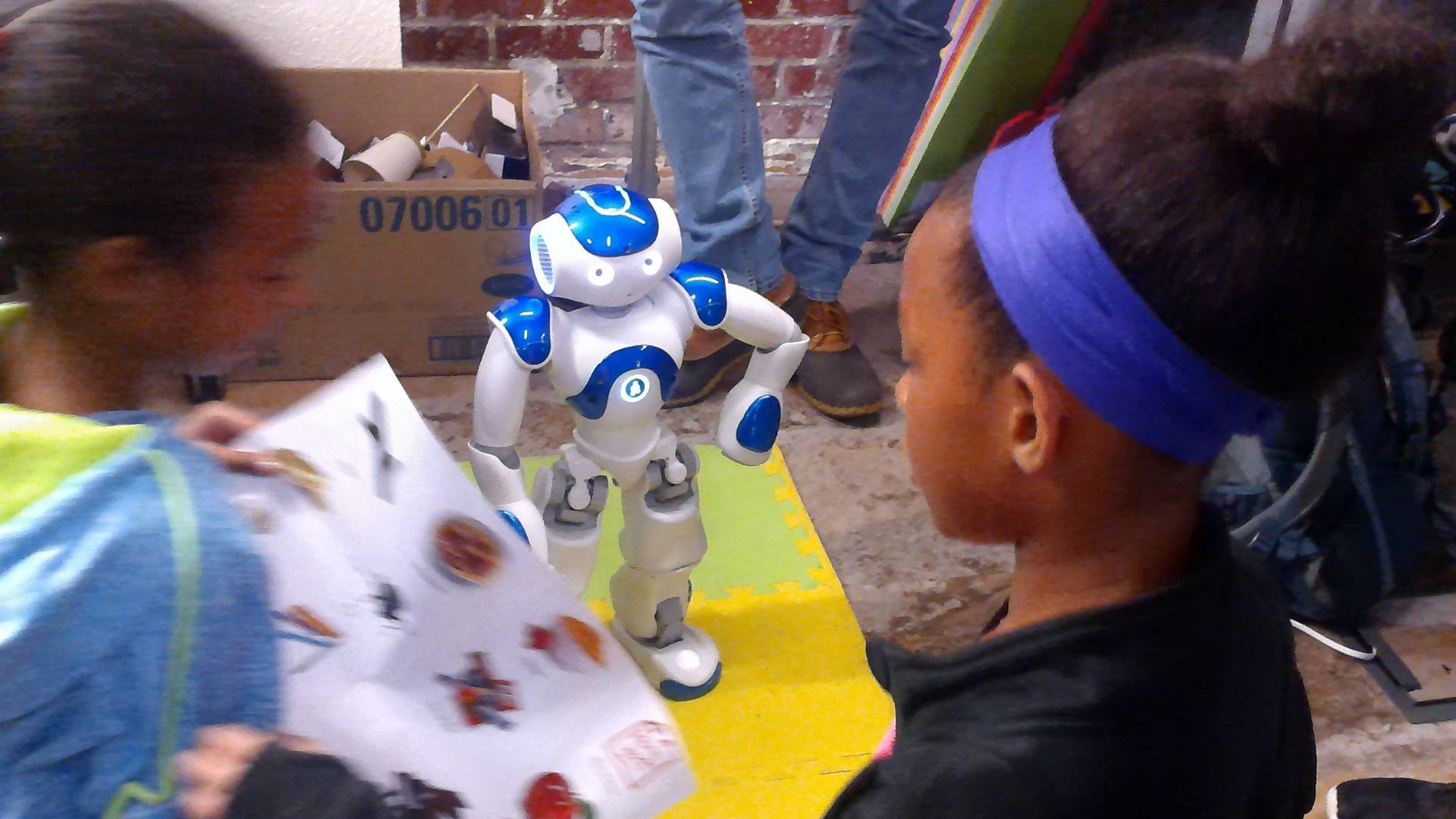 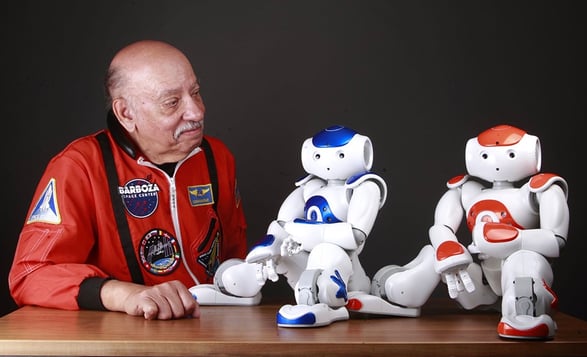 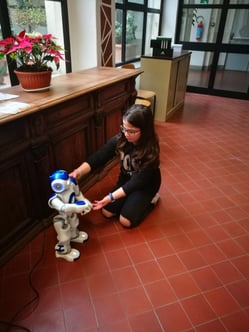 Feature a Teacher: NAO as a dancing tool to understand human-robot interaction.

Amy LaViers is an Assistant Professor at the University of Illinois at Urbana Champaign, and director of the RAD Lab a website of Robotics Automation and Dance (RAD). During her PhD Thesis she realized that Nao robot is the tool for her engaging for the public and researches alike.

Feature a Teacher:  NAO as a Programming Tool for Robotics Course

Nicholas Kosloski is a Technology Innovation Design and Engineering Teacher at Somers High School in Connecticut.  He has been using the Nao robot as a tool throughout the Programming Unit of a Robotics course.  There are many other tools he uses including VEX robotics.  This serves as the Humanoid section of the unit.