HOUR OF CODE was announced by Code.org, a non-profit organization dedicated to educating K-12 students in computer programming. It has the backing of all the giants in the computer world from Amazon to Google and from Jeff Bezos to Mark Zuckerberg. HOUR OF CODE asks that virtually every teacher in the United States spend at least one hour during this CSEDWeek talking about computer coding. For educators who might not have a background in the discipline, Code.org and its sponsors like Facebook and Twitter have put together their own tutorial.

What’s the big deal, you ask? Well for one thing, every student in China studies computer coding while in this country the figure is only 5%!  China already has a sizeable portion of our manufacturing industries, do we really want to lose our lead in the information industry also?  What are we going to export then, hot air?

Computer coding in the future will likely determine a nation’s ability to compete in every facet of modern civilization. Computer coding, some say with confidence, will become even more important than reading. If you can’t code, then how can you hope to have any control in a world largely digital in nature. 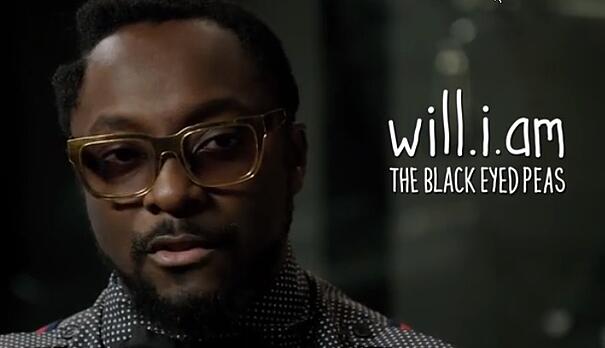 The video announces the kickoff of HOUR OF CODE. What code.org wants to do in part is move computer coding out of the esoteric into the classroom. Code.org believes that by introducing at least ten million kids to computer coding they can make software more than a Silicon Valley or West Coast issue. The hope is to make it at least a national issue, if not an international one!

Afraid the kids won't learn that? Not sure where to start?