Our future depends on EdTech (Teaching tech, and teaching with tech)

Technology isn’t a part of the core curriculum in most American school systems?  That’s a question mark at the end of the last sentence, not a period, because this writer find it hard to believe that is the case. But that’s the view of educator and co-founder of the IT Academy, Cullen White. He complains that most IT courses and many technology courses centered around the digital universe are considered “non-essential” and therefore weighed as electives on the curriculum grade-scales in most schools. (Just like we saw few days ago that a school in Las Vegas teaches computer science with a pen and paper...) 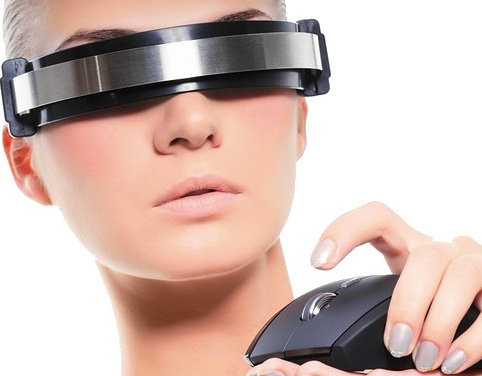 The future is in tech

OK, ignoring the obvious unprofitable future this country faces if we find ourselves net-importers of information technology instead of net-exporters, why should technology courses become part of the core curriculum like English and math?

For one thing, technology classes offer students an opportunity to interact with technology in the real world. IT courses show students how data moves and how to analyze that data. How computers and networks operate and how to keep them running.( Anyone who has ever experienced a virus and the “blue screen of death” on a Saturday night with no computer stores open can appreciate this!)  I mean just try to finish that English Lit paper with no printer connection and your dad’s typewriter trashed long, long ago!

For another, some technology courses, like building, maintaining and programming robots is the answer to the dream of every math teacher who ever lived of convincing students of the relevancy of math to their everyday lives. Once math was as remote to the average student’s existence as Latin. But no longer. Teachers today, for example, can display the quadratic equations relevant to a robot-helicopter’s movement on a tablet in real time with the amazing RobotsLAB BOX.  Just try that on a blackboard, or even a smart board!

If technology isn’t part of the core-curriculum in most American school systems we can hope than it soon will be. Technology courses not only offer students a chance to learn how to interact with a world gone increasingly digital, their very relevancy almost effortlessly keeps students engaged to a point that teachers once could only dream of.

Hands on expirements, connection between concepts and concrete world and a clear conection between what is taught and how it is going to be useful for career are a key to success of the students and the future of the country.