Sailing into knowledge: Learning math and geometry on the ocean

Up until recently the concept of “learning math by doing it” meant some terminally embarrassed student standing in front of a class of tittering fellow students while desperately trying to solve a completely (to his life, at any rate) irrelevant problem, or that same student sitting home that night at his kitchen table trying to stay awake while solving one meaningless, irrelevant equation after another. His teacher hoped this process would result in the student memorizing math procedures and learning to perform them quickly and accurately.  Perhaps even becoming a math teacher himself.

What usually happened, however, was that he decided to dedicate his life to getting as far away from math as possible. He became an... an English major writing meaningless SEO blog posts that no one reads flogging products for some uncaring corporation, when he could have been looking for a cancer cure or charting a route to Mars.

But that was then and this is now! The rapid advance of technology and the absolute necessity of keeping this nation in a competitive position Vis-à-vis the rest of the world has forced many schools to create a more relevant math curriculum, thereby bridging the gap between math’s abstract concepts and reality and increasing relevancy. Our Sister’s School in New Bedford Massachusetts, for example, teaches the relevancy of math by way of the sailing ship. The young ladies learn the math behind tacking, the art of sailing against the wind. 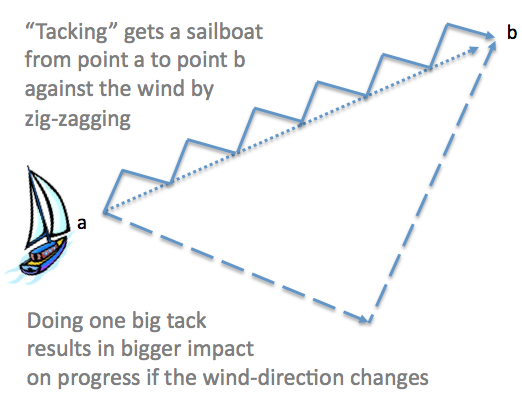 And relevancy is the idea behind our RobotsLAB Box. Just as navigators once had to learn the math secrets behind tacking into the wind, modern students get a chance to actually see math in action in the form of the BOX’s robots. A fun and engaging activity sure to keep them interested and on track for greater things in the world of science.

As an example - Click bleow to learn how Quadratic equations can be applied to real life using a quadcopter: