Pepper Does Not Start 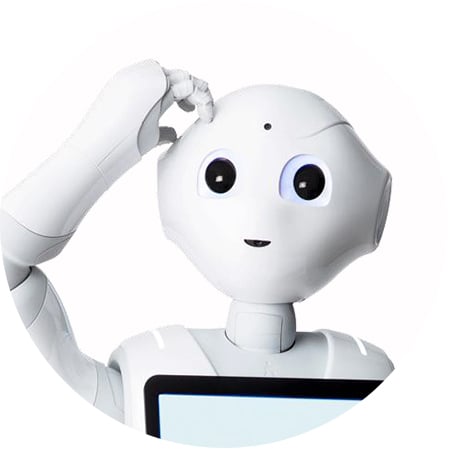 If you push Pepper's chest button and nothing happens, don't panic. In almost every case an unresponsive Pepper is caused by one of two things: a depleted battery or the emergency stop button. Both can be checked easily.

Make sure Pepper is fully charged. A charger plugged into a Pepper should have a red light if it is charging, and a green light when it has a full battery. Most other color patterns indicate a bad charger.

If you have confirmed that the Pepper is charged and the E-stop is disengaged but your Pepper is still unresponsive, Contact Support.

If you’re unable to find an answer on our website, fill out the form below to start a ticket. We normally aim to respond to all emails within a few days.

Our support engineers are standing by to help.