STEAM, or the synergy of science, technology, engineering, art and mathematics, is one of the hottest buzzwords of today’s education, and with good reason.

STEM, an educational model based on similar principles, but with the conspicuous absence of an A for the arts, capitalizes on the importance of technology and hard sciences in an increasingly digital world, but some have reacted to it with fear that our children will not be as well-rounded if we neglect the humanities.

Unlike STEM, which is interesting in its own right and undoubtedly profitable if we look at school mainly as a way to grant future graduates a high-paying career, but risks becoming hyper-focused on certain subjects and letting the rest fall by the wayside, STEAM encapsulates the whole of human knowledge in one handy acronym.

Here are the five greatest benefits of a STEAM-based education.

1. Make your class a team

A group project based on STEAM, if implemented well, can teach a class a much more important lesson than any facts and figures: that nobody can be equally good at everything, that it is okay to have both talents and weaknesses, and that if people with different inclinations put their heads together, everyone can bring something useful to the table and be part of a team. Say, for instance, that a group of students is working on coding a simple app: one may be naturally good at learning coding languages, another may be a creative soul who can easily come up with a name and logo for the project, and another may turn out to be an inspiring leader who can coordinate the efforts of both.

In STEAM education, no subject is inferior or superior to another and all knowledge is connected. With STEM alone, students might be inclined to think that science and art are separate and you must choose one or the other, but with STEAM, they are encouraged to cultivate a healthy interest in both and, if they find themselves more suited to one of the two, not look down on those who prefer the other. The real world is not like school, where you are largely expected to apply concepts and skills from only one field at a time: with the interdisciplinary approach of STEAM, students are taught to make their own connections between subjects and perhaps even foster friendships with people who have different interests.

3. Think outside the box

If all knowledge is connected, the solution may sometimes come from an unexpected place: treating different subjects as parts of a whole rather than separate units encourages creativity and critical thinking and rewards unique solutions to problems, all things that will be immensely useful in a student’s future workplace.

Speaking of future workplaces, using STEAM principles to work on tangible projects that students can be proud of in the end demonstrates better than anything the real-world usefulness of what they are learning and gives them a chance to deal with safe but realistic simulations of problems they might come across on their future jobs such as troubleshooting, conflicts within the team, or working with clients who have very particular requests. With STEAM projects, you will never hear a student say: “What’s the point of studying this? We will never use it in real life!” again.

5. Science is for everyone

Engaging in a STEAM-based education can foster a lifelong interest in STEM even in those categories of students who tend to lose interest in scientific fields over the course of their lives: younger children have not yet been influenced by the bias that makes these subjects less accessible to women, ethnic minorities, and economically underprivileged people, but as the years go by, these vulnerable groups tend to drop out of STEM classes more often. A well-implemented STEAM program that gives everybody access to the right resources and role models and makes STEM less intimidating to those who have already been told, explicitly or not, that science is too hard for them and they should limit themselves to ‘softer’ subjects can rekindle a dying passion for science, technology, engineering and mathematics and

Discover more about STEAM with RobotLAB! 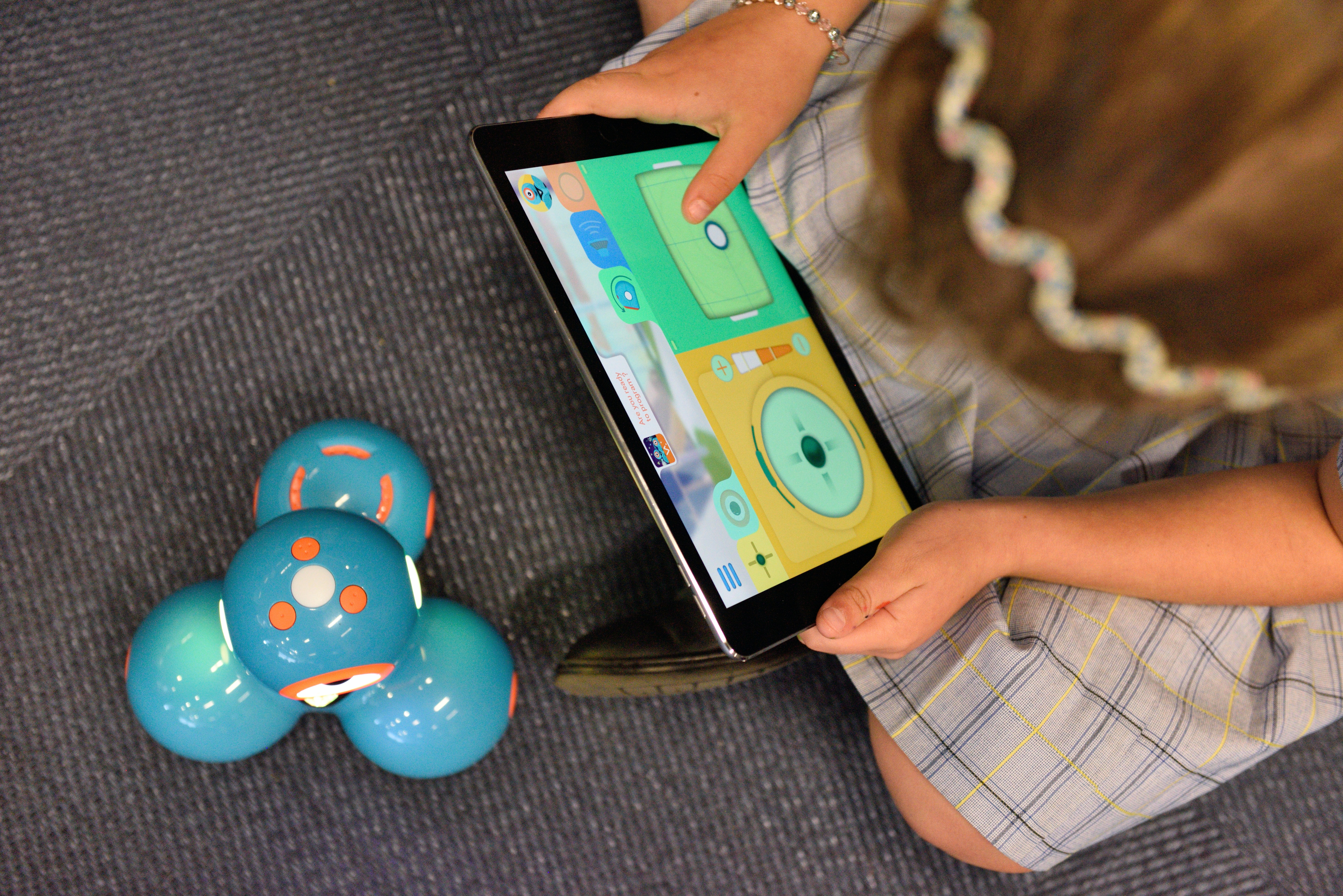