There is plenty of discussion about the need for science, technology, engineering and math (STEM) skills as the gateway to employment opportunities (and for employers, staffing requirements) in the artificial intelligence-enhanced economy ahead. A study released by the World Economic Forum shows that data-related jobs will be the most in demand within the next four to five years, along with AI and machine learning specialists. 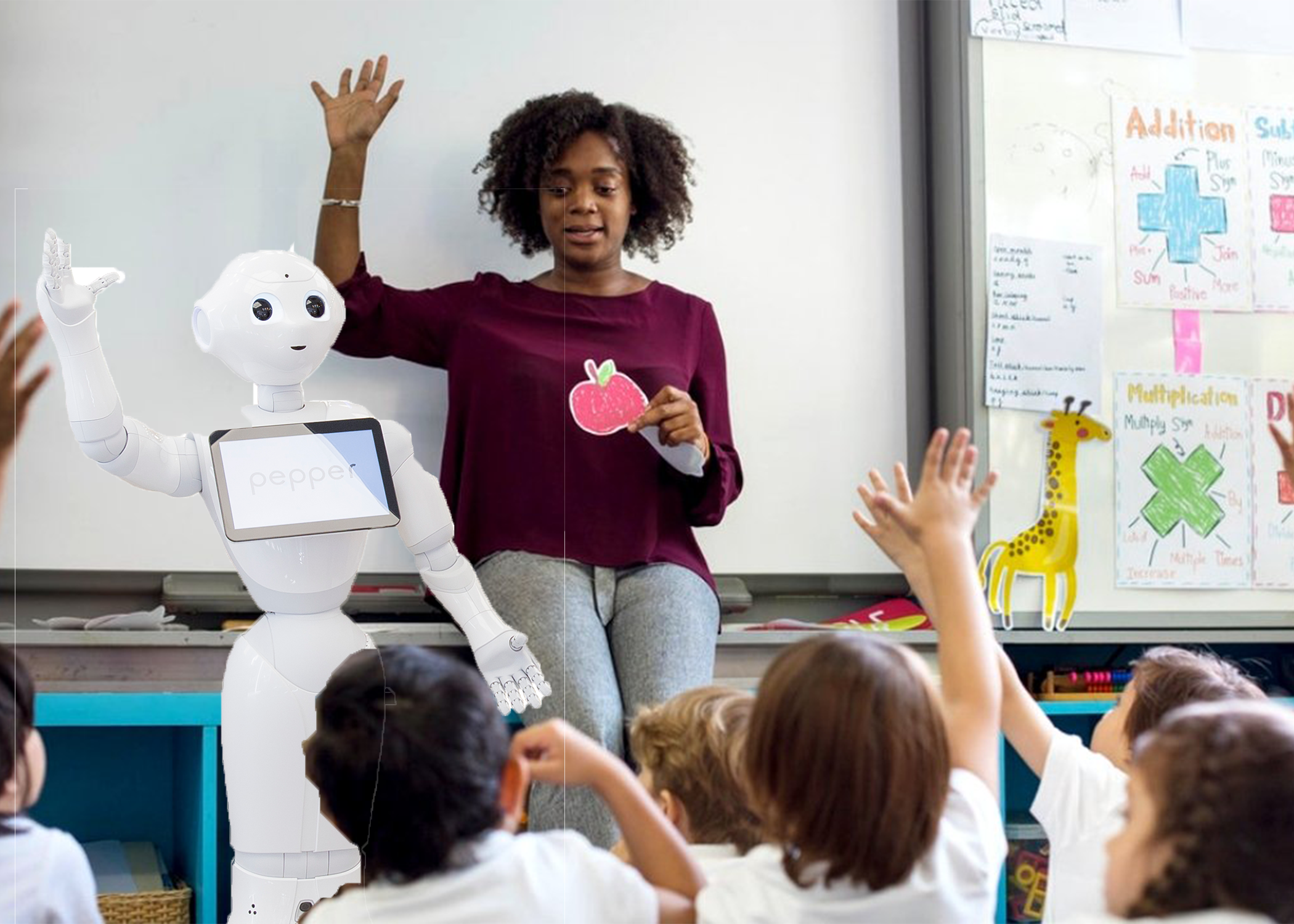 Shifts in the global job market will result in 58 million net new jobs -- 75 million jobs will be eliminated, but the rise of digital enterprises will create 133 million new jobs. The leading job categories that will be the most in demand include data analysts and scientists; AI and machine learning specialists; software and applications developers and analysts; and something called "big data specialists," though it's likely these people will have other titles in the coming years.

But emphasizing STEM skills may not be enough -- there needs to be a greater emphasis on the way people interact with each other and manage their workplace challenges. Shirley Malcom, for one, sees a need to recalibrate the educational system to not only teach STEM, but also lead and succeed in digital organizations. Malcom, head of education and human resources programs of the American Association for the Advancement of Science, says creating a workforce ready for the challenges of an AI and digital future requires teaching people to think differently.

"We have to reimagine education, totally, in order to address these issues," she said, noting that simply putting someone into a two-year training program won't cut it.  In a recent CXOTalk hosted by Michael Krigsman, she urged thinking beyond merely skills training. "You have got to start their education earlier in ways that you're not just focusing in silos. You're looking much broader in terms of interdisciplinary topics." That will require "different kinds of instructional strategies, and it's going to require that students aren't just taught content," Malcom continued, emphasizing it is going to be crucial that people "continue to learn" that extends beyond gaining expertise in a given area.

Skills that will be just as important in the digital and AI era include " How do we work with other people? In these kinds of settings, we are more likely to be working in teams. How do we work with tools? How do we, in fact, capture the use of these tools for our own purposes?"

Previously, technology might have affected low-end, repetitive jobs, Malcom continues. "But, AI is talking about affecting what would otherwise be thought of as good jobs."  For example, she illustrated, applying AI to body scans means radiologists may need new types of skills -- "the way that a radiologist has to relate to the information that they receive is going to be very different than previously. And so, I think that it's really rippling through the workforce and, in a way, you talk about the preparation that might be needed. It's more in the form of education rather than training."

The need to teach people to think and lead businesses -- not just code and analyze data -- was also emphasized in the same interview by Dr. David A. Bray, a speaker and author on IT issues and executive director for the People-Centered Internet coalition, co-founded by Vint Cerf. There's a greater need for awareness of how AI and digital technology "is changing how people interact with other people because it's going to be us interacting with AI and machine learning, but then that machine learning is going to be interacting with other people as well, and we're going to see emergent behaviors that we've never seen before."

That's because no one is sure what will be evolving from the growing reliance on machines to make decisions and set business priorities, Bray pointed out. "While maybe machine learning and AI will have a lot of great value in terms of the future of work, there's also going to be some things that completely surprise us that are unexpected, that no textbook has been written for."

Bray added that AI will likely replace many parts of existing jobs. "I think, for the next two to three decades, it's not going to be that jobs are replaced fully -- it's just the way that we work is going to change."

Not enough is being done to prepare people for the rise of AI and digital technologies, said Malcom. Such preparation was part of the human genome project, she explained. "We had a period where we talked about the ethical, legal, and social issues that were going to be coming down the line with this new thing, where it would be possible to know whether or not you might be predisposed to certain kinds of cancers or other kinds of diseases. We had those conversations. We aren't having these kinds of conversations right now with regard to AI."

What will happen, Malcom, continued, is for many people -- including business leaders -- "it's going to come as a surprise to some people that in fact that this totally changes the way you have to think about work. You can't just basically sit back and rest on the last time you were in school. You have to continue to learn."

Discover more about STEM and AI with RobotLAB!

Take a look to our AI LAB!  a Turnkey solution for classrooms and educators!