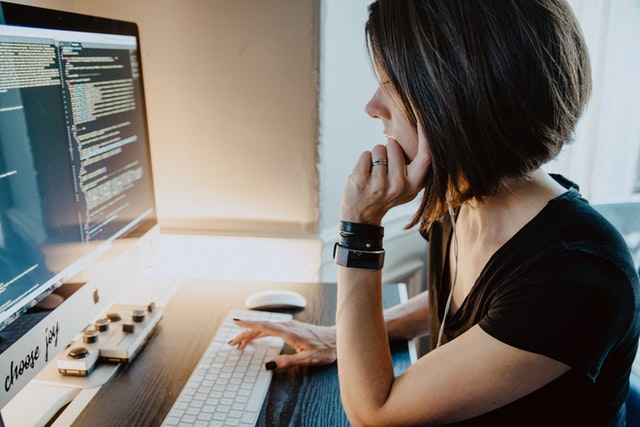 Photo by Kelly Sikkema on Unsplash

A multiyear study shows increasing interest in computer science education, though retention of minorities and female students remains a challenge

K-12 educators and parents still hold computer science education in high esteem and believe it is a core component of students’ future success, according to the latest research from Gallup and Google.

Sixty-two percent of parents and guardians say it’s likely their child will need computer science knowledge for a future career–consistent with findings from previous Google and Gallup studies on this topic.

More superintendents (48 percent) than principals (40 percent) or public school teachers (29 percent) strongly agree or agree that computer science has become a much bigger priority over the past several years.

Computer science is important even if students don’t study it in high school or college, because the skills they learn from studying computer science–collaboration, determination and grit, creativity, and problem solving–help to prepare them for an always-changing job market. And if students do pursue computer science as a career path, they’re in luck–computing occupations make up roughly two-thirds of anticipated new jobs in STEM fields, according to the research.

Seventy-three percent of boys say they’re confident they could learn computer science compared to just 60 percent of girls, and while 38 percent of students say they are at least somewhat interested in learning computer science, interest is much lower among girls (25 percent) than boys (50 percent).

In another alarming gender gap trend, while 23 percent of students say they expect to pursue a job in computer science someday, boys are nearly three times are likely as girls to feel this way–33 percent versus 12 percent, respectively.

The findings are from the third study in Gallup and Google’s multiyear research to better understand the perceptions of computer science and access to computer science learning opportunities in K-12 schools.