In our day-to-day interaction with schools across the country, we are exposed to countless fundraisers, rafflles, and bake sales, but we've never seen anything quite like Tech Search Party.

For this reason, we have donated a RobotsLAB Box to this event which is now being auctioned off to the highest bidder here.  The auction is currently live and will remain open until Feb. 11 at 5:00 pm PST. 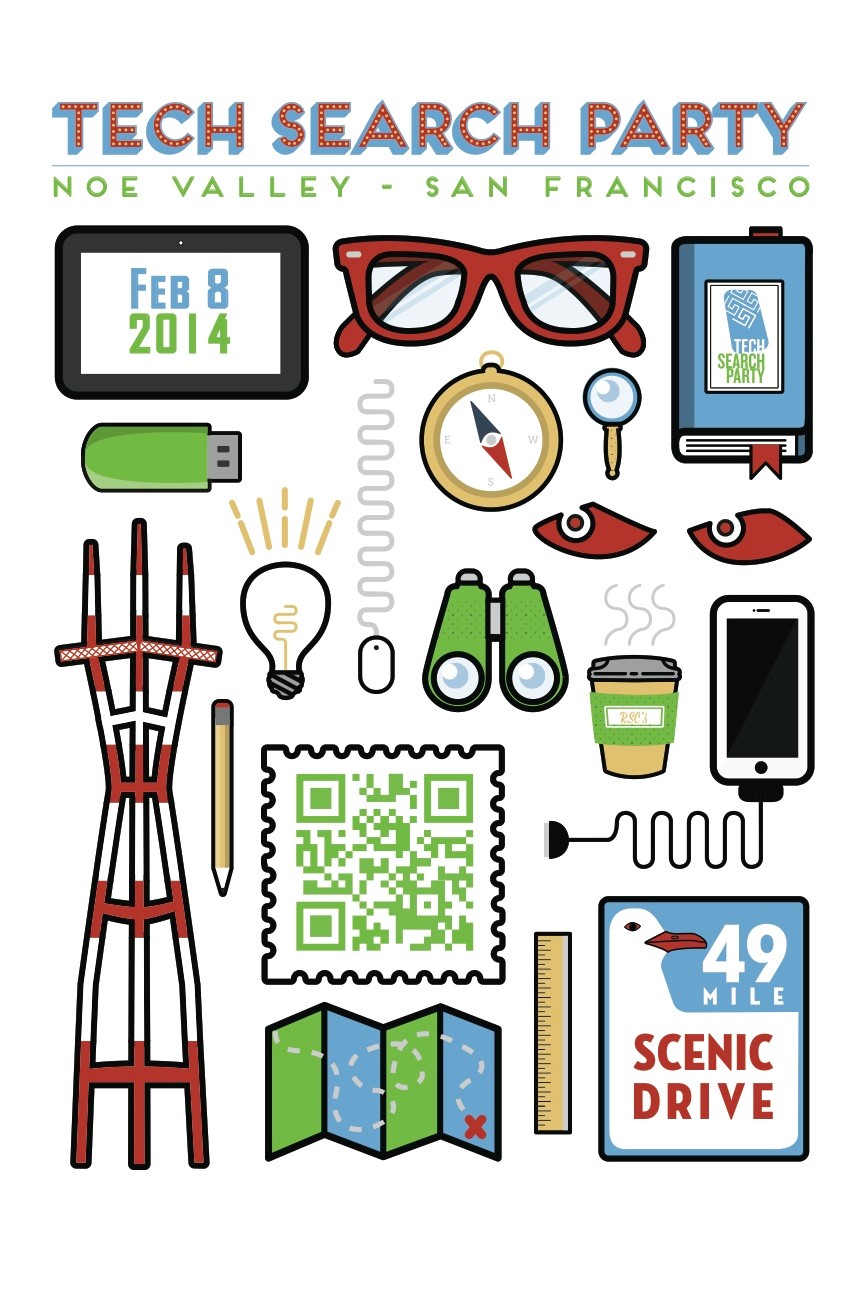 The World Cup, the pinnacle of soccer, starts this June in Brazil. NPR science correspondent Joe Palca will be one of those obsessed, screaming fans. It's not often Joe gets to do a story that mixes science and soccer, but as part of his new project, Joe's Big Idea, he found a computer scientist who actually studies soccer using robots as players. So Joe felt compelled to investigate.

I love watching soccer matches. I really do. I get it why soccer is called "the beautiful game". It's played with a mixture of speed, skill, and cunning. Robot soccer, on the other hand is not quite so beautiful. Alison is a two foot tall robot. She’s made of white plastic and looks like a robot. By robot standards, she's a scoring machine. There's a right foot kick, and the ball is heading, and goal. Oh, that was exciting. As I watched, Alison scored several times into an empty net. But by human standards, well, how do I put this gently, I've seen toddlers do better. She got up, she fell, she tripped over, she took oh, she's got a little balance problem. Despite the clunkiness, Professor Peter Stone thinks robot soccer is also a beautiful game. Professor Stone is a computer scientist at the University of Texas at Austin. He has built an indoor soccer field in his lab where he puts his robot players through their paces. 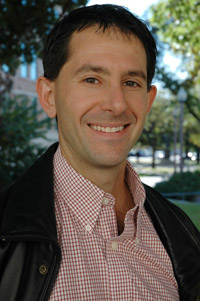 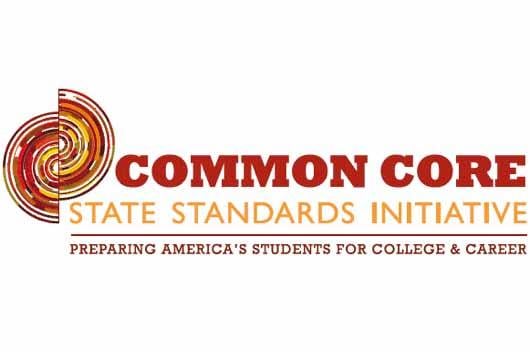 The initiative's website (http://www.corestandards.org/) has gathered some myths about Common Core and they provide some facts to eliminate them. Lets take a look at the math myths:

Edmodo, as a free social learning platform for teachers to share content and manage student learning, offers over 500 educational apps.

Each one of those educational apps was designed to include one or more of the following:

The top 10 free educational apps of Edmodo 2013 are fully described below.