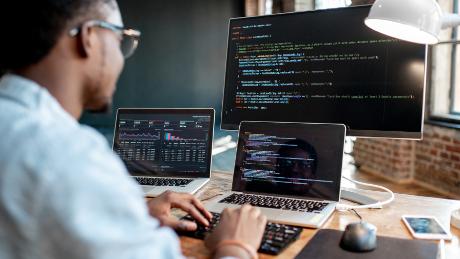 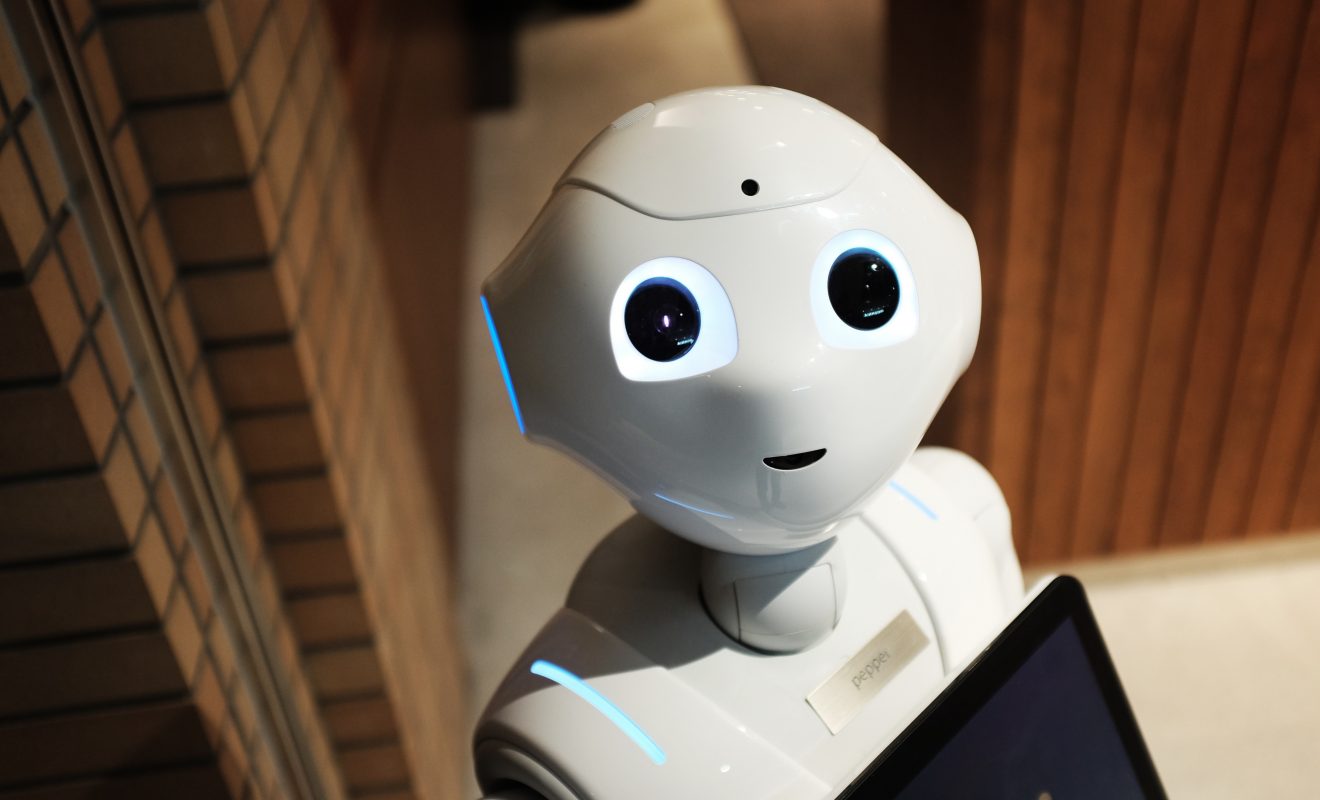 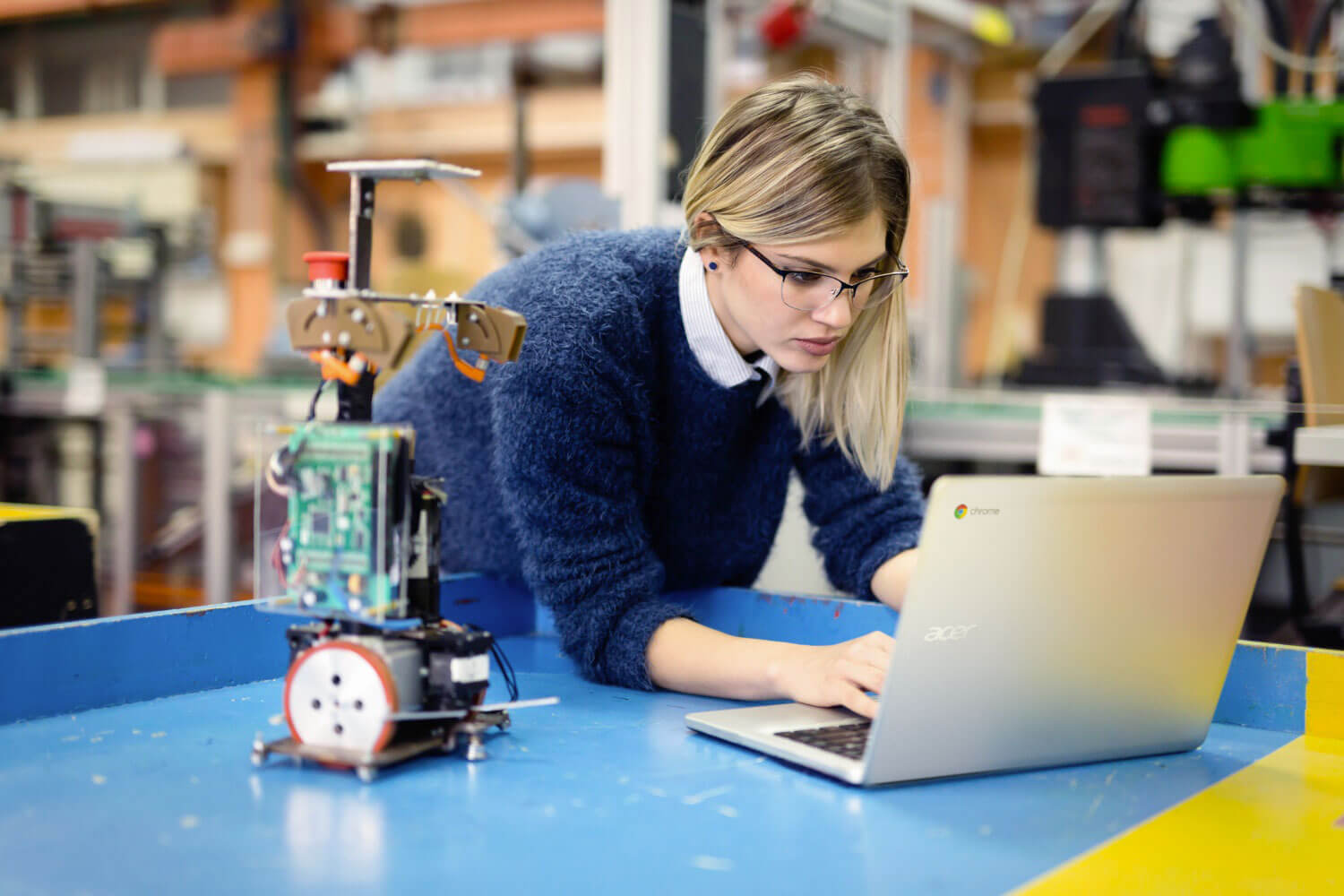 EdTech Trends 2020: the future is now

The end of a year and the start of a new one is the ideal time to reflect on the recent changes in the field of education technology and to look to the immediate future of technological solutions for the classroom: what does the beginning of the new decade have in store for students and teachers worldwide? 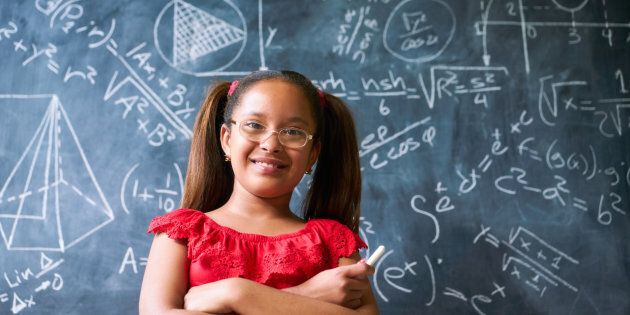 As new technology emerges and most work is done online, it is more important than ever to teach students how to adapt in the ever-changing digital world they live. This is where “Future Ready” schools and “Future Ready” educators become essential.

The Alliance for Excellent Education describes, “Future Ready is a free, bold new effort to maximize digital learning opportunities and help school districts move quickly toward preparing students for success in college, a career, and citizenship.” As school districts invest in developing Future Ready schools, educators must also make sure they are preparing to embrace digital learning to be “future ready” educators. What does this look like?

Coding, Robotics and the Jobs of the Future 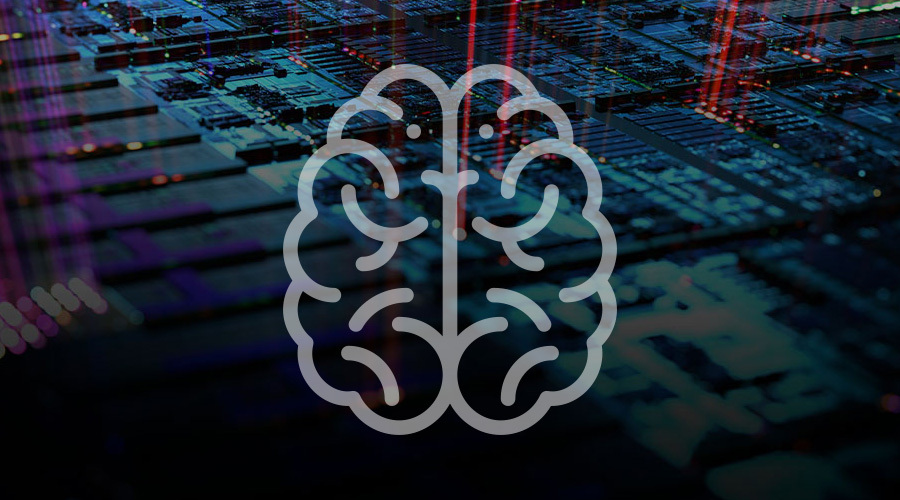 Since as early as the 1800’s, fears of robots taking over human jobs has been a reality. As we enter the true age of robotics, those concerns are resurfacing, and educators are unsure about what jobs their students will be competing for. For example, IT jobs will grow by 22% through 2020 and jobs in STEM are said to see similar growth. Educators are expected to equip their students with skills that will translate into careers and yet they have no idea what these skills should be. While timeless skills such as critical thinking, languages and mathematics aid in every career they do not provide the specialized skills that “jobs of the future” may require. So, what are the jobs of the future and how can be best prepare students for them? 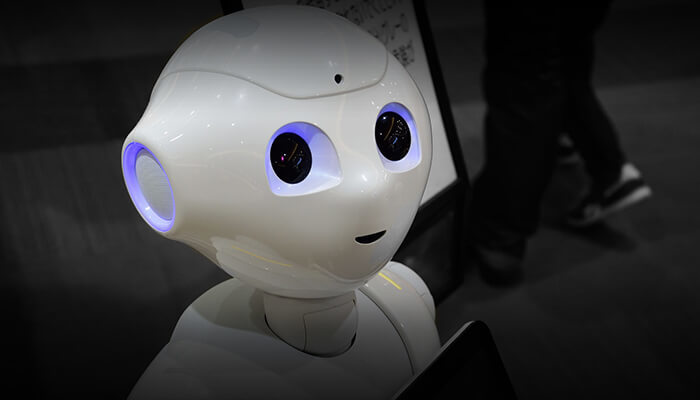 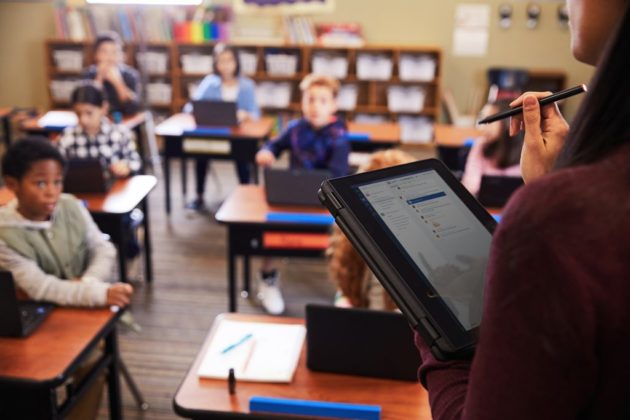