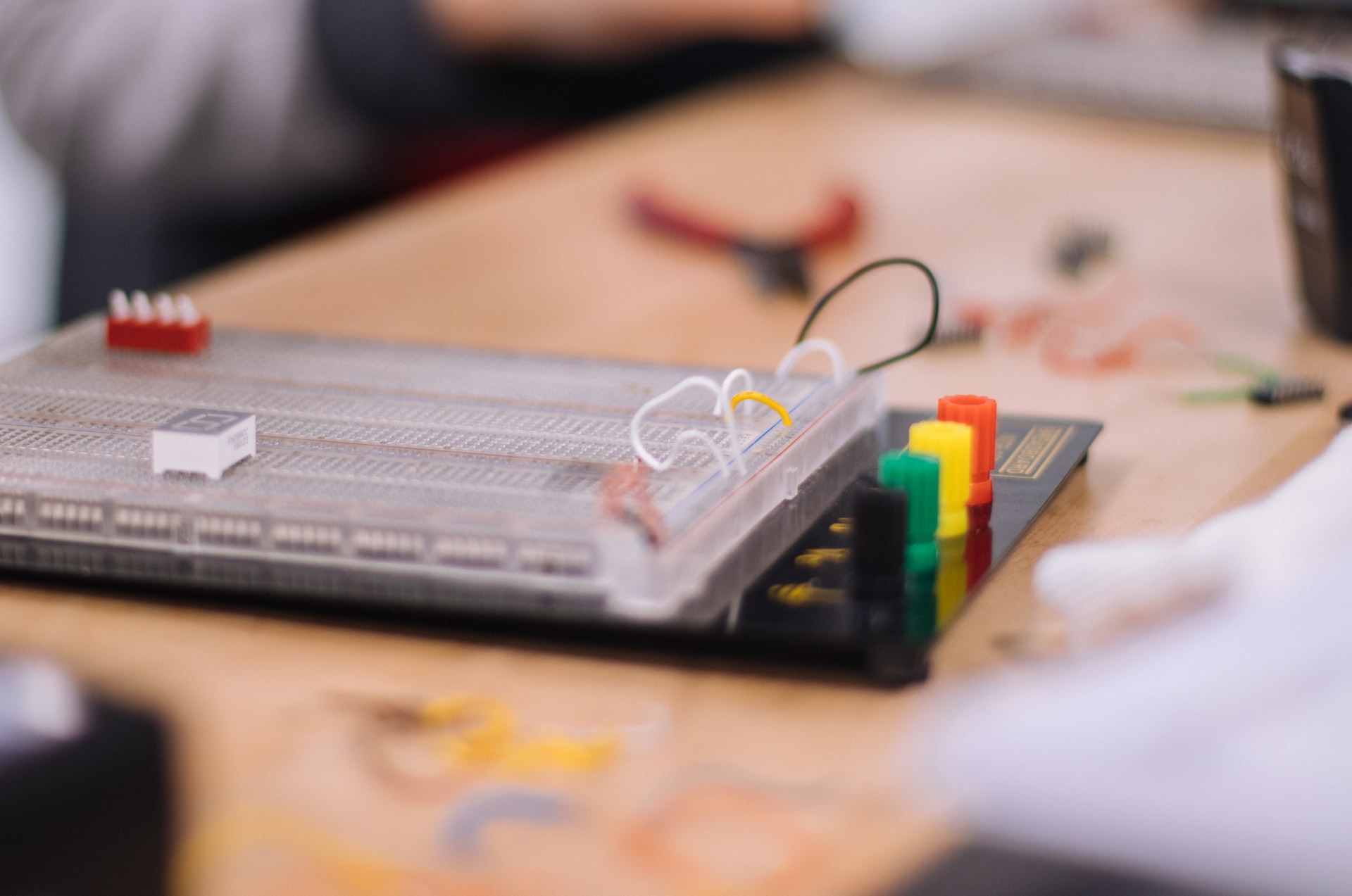 Photo by Jeswin Thomas on Unsplash

STEAM learning is arguably the most effective approach to prepare young students for the demands of the future. It represents a turning point in education because it creates a bridge between subjects that were traditionally studied separately, and EdTech is the perfect enabler to project cross-curricular classroom activities.

Creativity, innovation, leadership, critical thinking, problem-solving are only a few of the key soft skills that STEAM can foster. 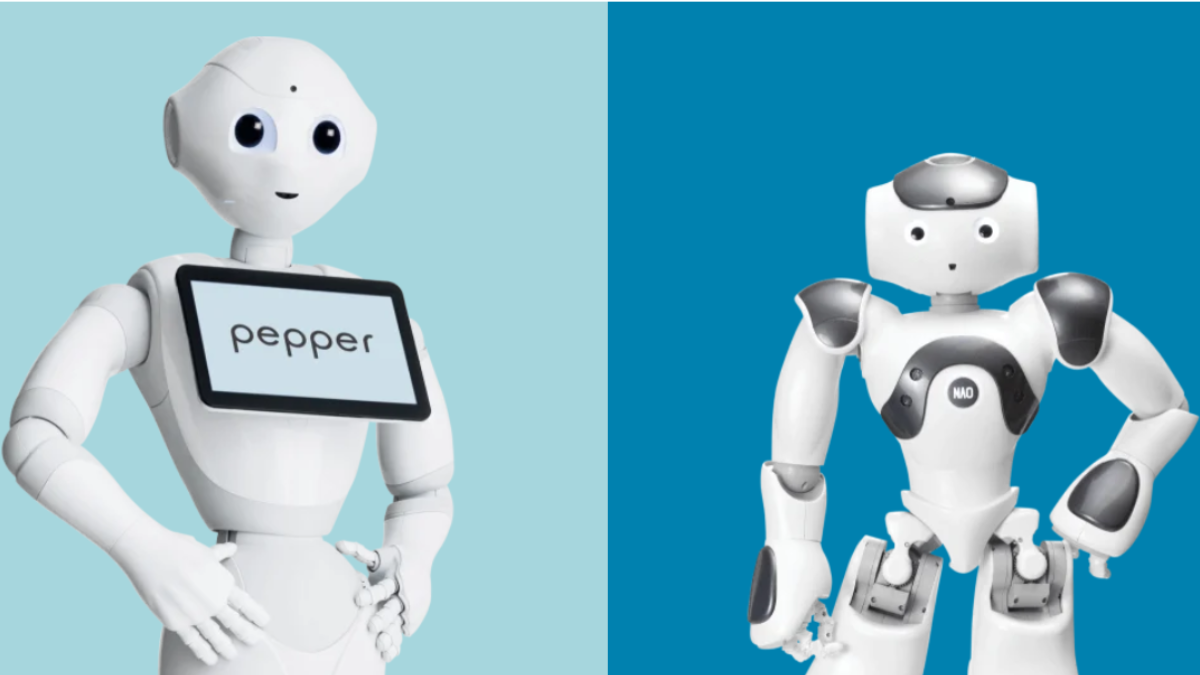 In our continuous efforts to keep you informed about the progress of SoftBank Robotics restructuring, we would like to provide you with the latest information.

As some articles are potentially creating confusion for you, we would like to share with you facts to clarify the situation and the future of our robots.

Taking Math Out of the Classroom into the Construction Site

High schoolers building homes for the non-profit organization Habitat For Humanity is another great example of 21st Century math teachers taking math out of the classroom where it has been languishing for centuries and putting it to work in a fashion guaranteed to engage young minds and hands. Forty-nine High School students in Vancouver built homes while participating in a class called Math in Construction.

What did they learn? Well, confidence for one thing. An appreciation for real-world math for another."It was an amazing experience," said One young scholar. "I'm going to use this in real life."

EdTech is introducing a Blended-Learning to Math Classes

"The Times They Are a-Changin" and never more so than now in math class. After struggling futilely for generations to instruct all math students in a classroom at the same rate, today’s math instructors have a viable, technology-aided alternative, blended learning. Blended learning, according to our ubiquitous friends at Wikipedia "is a formal education program in which a student learns at least in part through online delivery of content and instruction with some element of student control over time, place, path or pace."