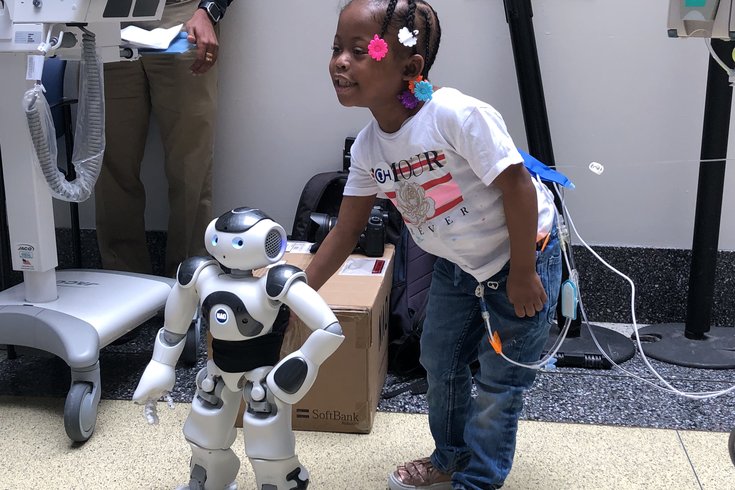 So when his father, Scott, mentioned that he could meet a robot on Thursday at the Children's Hospital of Philadelphia, where Kingston is a patient, the three-year-old boy perked up with excitement.

Then he laid eyes on NAO.

CHOP unveiled the robot before a small group of children Thursday inside the atrium of its main hospital. By the time NAO had finished singing, dancing and strutting around, a small crowd was gathered to watch.

The bipedal robot, which stands nearly two feet tall, can do more than just sing and dance. It uses artificial intelligence to recognize patients' faces and engage in conversation – in various languages. Built by SoftBank Robotics of San Francisco, NAO has 25 degrees of freedom to move and adapt to its surroundings, seven touch sensors, four directional microphones and speakers and two 2D cameras.

CHOP initially plans to use the robot as a welcoming tool, one that will regularly participate in entertainment programs, including the hospital's live television shows. Next week, it will participate in a Bingo program, calling out the numbers and announcing the names of children who win.

Eventually, the robot may be used for bedside visits, helping to motivate children to participate in activities or complete therapy routines. NAO also may help comfort children about to receive intravenous therapy or head to the operating room by telling them what to expect.

The goal is to give patients an opportunity to have some control and normalization, Brennan said.

"If, for instance, a patient needs to have physical therapy and they're resistant to getting up to walk around, they can take the robot by the hand and walk down the hall," Brennan said. "Again, it's really (about) motivating the children to do not only the things they need to do to get healthy and get out of the hospital, but also things just for fun and distraction." 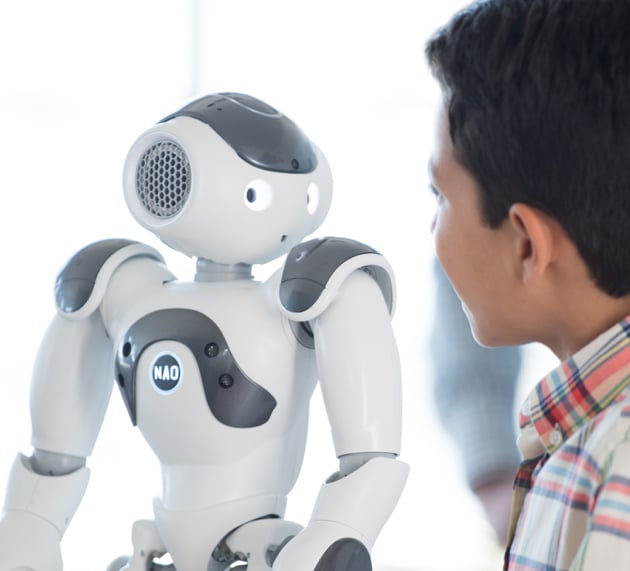 Thanks to a system of sensors, motors, cameras and microphones, the robot can detect its surroundings – and even recognize your touch. Its operating system enables the robot to activate programmed responses to its surroundings.

He anticipates that patients will find NAO engaging.

"It's like bringing a puppy here," Foulke said. "You always like to see the puppy. These kids can see something that's totally different. They're excited about meeting it."

Check our products page and start your robotics lessons with RobotLAB and our learning Platform EngageK12! 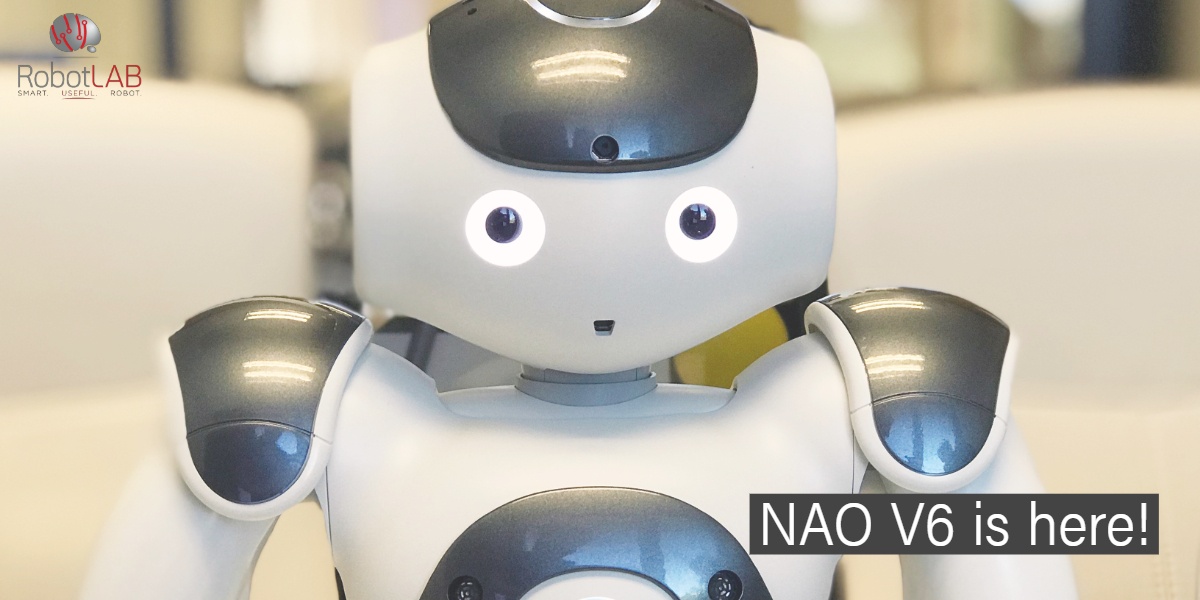