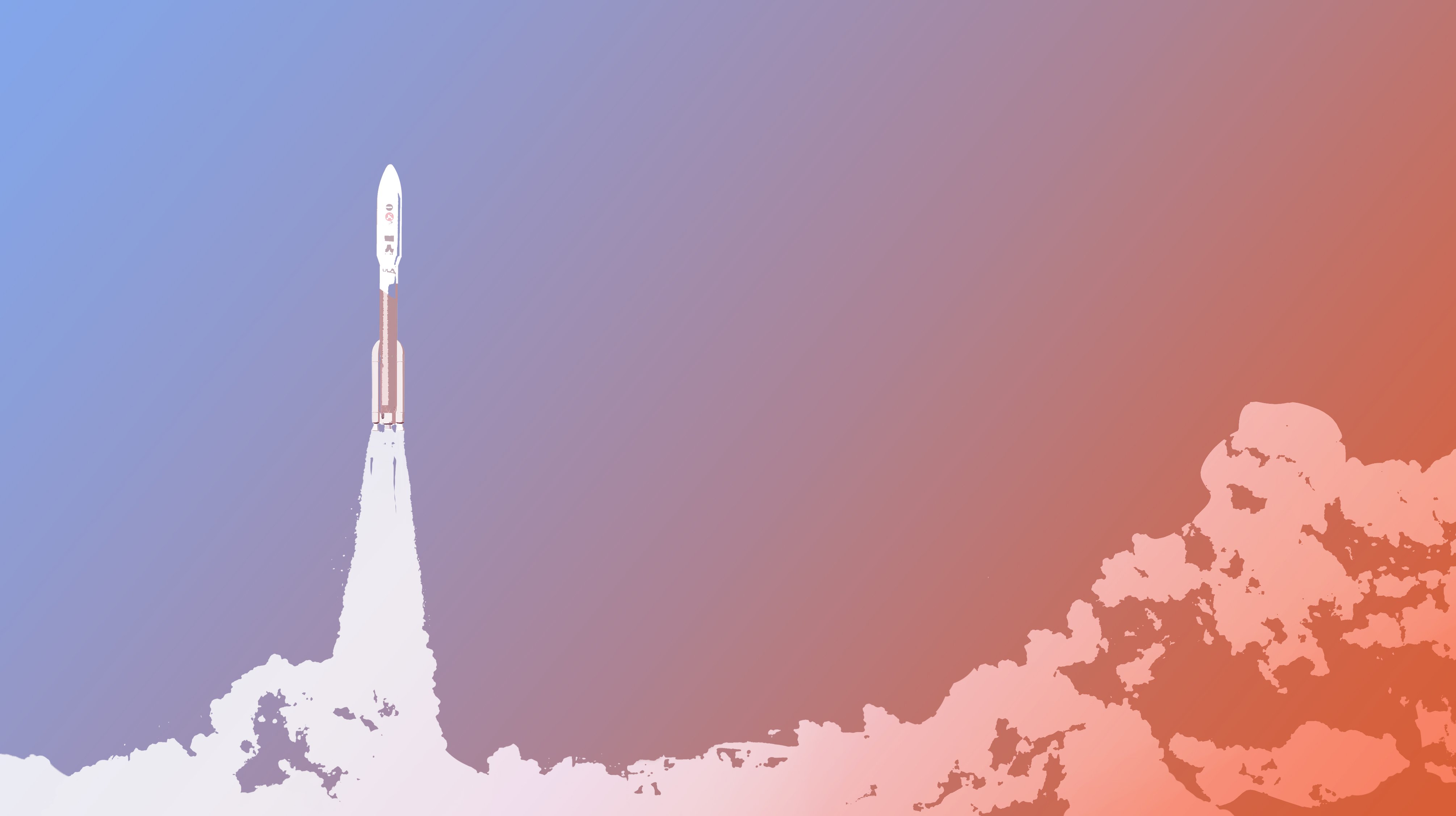 After a seven-month journey to the Red Planet, the rover will land in Jezero Crater, an ancient lakebed with intriguing geology. In its search for astrobiological evidence of ancient microbial life, Perseverance will gather rock and soil samples there for future return to Earth. It will also characterize the planet's climate and geology and pave the way for human exploration of the Red Planet.

In addition, Perseverance carries the Ingenuity Mars Helicopter, a technology demonstration that marks the first attempt at powered, controlled flight on another planet.

"During these challenging times, no matter where you are, you can participate in this launch and help send this robotic geologist on a mission to explore worlds beyond our own," said Michael Greene, the director for communications and education at NASA's Jet Propulsion Laboratory, which manages the mission.

With local restrictions on public gatherings in place, NASA recommends watching the launch virtually. To learn how, use our launch toolkit. And here's a menu of options for sharing in the Perseverance launch:

You know that "5-4-3-2-1" right before a spacecraft blasts off? You can record your own version of a launch countdown video clip and tag it on social media using #CountdownToMars. Your clip may be featured on NASA social media or even on launch day. Here's how to participate.

Share the excitement about the Perseverance launch with friends and followers on Instagram and Facebook using new AR filters designed for the occasion. Put on your flight director's headset in Mission Control, place a 3D Mars Rover in your scene, or even Put Yourself on Mars. Filters are available from NASA on both the Instagram and Facebook apps.

Send Your Name to Mars, Again!

Perseverance carries three dime-size chips with 10.9 million names submitted worldwide to travel aboard the rover. The people who already signed up can get a special "Now Boarding" stamp and are ready for launch. If you missed that opportunity, you can soon sign up to send your name on a future mission to Mars.

While sharing the Mars Launch at Home virtually, take a souvenir photo with our virtual Mars Photo Booth. You can pose next to the mighty Atlas V rocket that will launch the Mars 2020 Perseverance rover, strike a pose on Mars, or put yourself next to the rover in the JPL clean room where it was assembled. Just upload your favorite picture, choose a background, and download the new image.

Get an interactive magazine-style booklet to enhance your launch-viewing experience. The flipbook includes information about the Perseverance rover launch and all the print products for the mission. You can also download it as a PDF.

Zoom in, rotate, and twirl around the Perseverance rover in an interactive 3D experience. Click and select different sections to learn all about the science tools and instruments that make up this mighty rover.

Watch the mission briefings and other Mars 2020 programming on NASA TV, culminating with the launch on July 30. See the schedule for Perseverance programming.

How to stream NASA TV.

You can also sign up for the Mars newsletter to stay informed about all the ways to experience this launch.

However you choose to participate in the Mars Launch at Home, we look forward to seeing you online for launch, which is targeted for July 30: The time in which the Mars 2020 Perseverance mission can launch extends to Aug. 15. Check out this page for the latest launch date and time. Doing a Mars Launch from Home may burn up some energy. Perseverance pancakes, anyone?

More information about the Mars 2020 Perseverance rover is on this mission website. 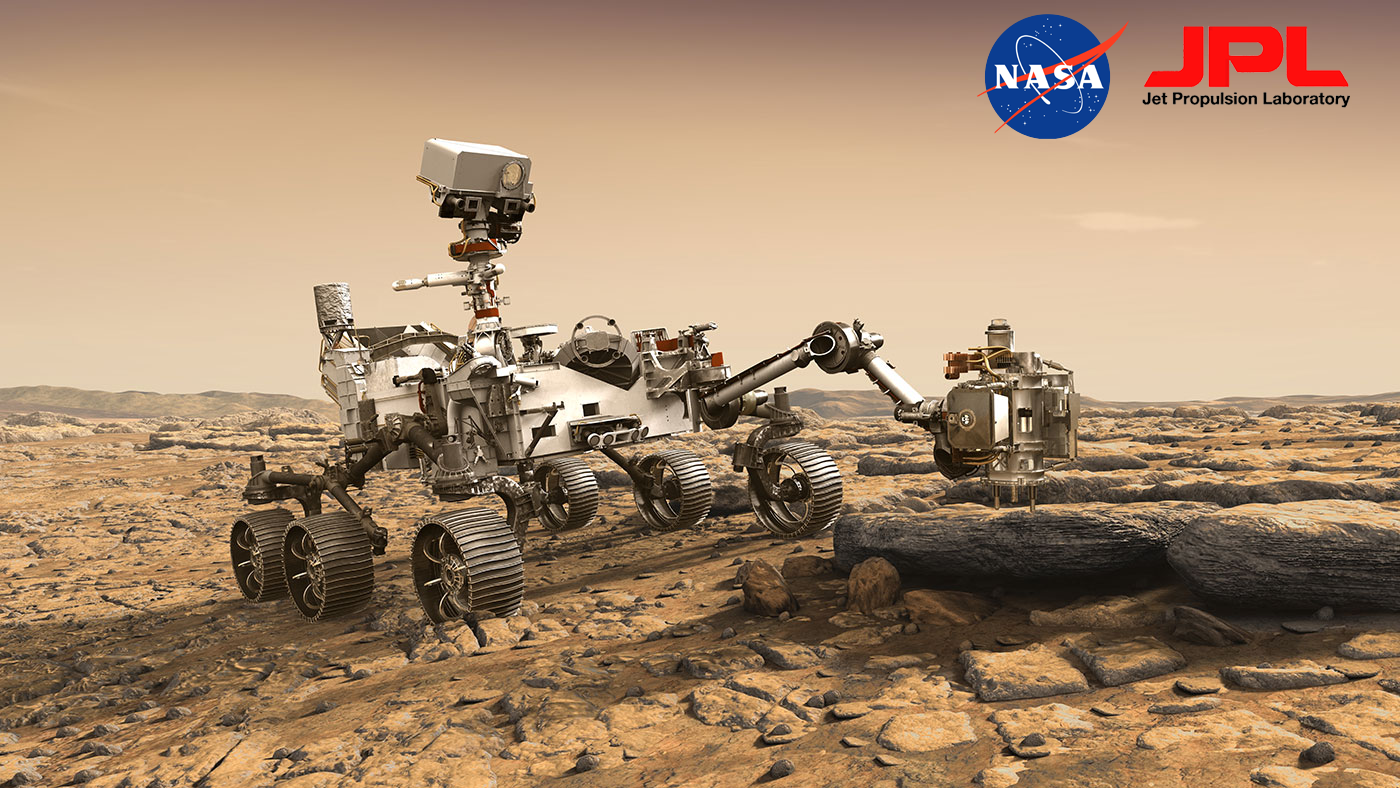 Ever wanted to have your Students build their own Mars rover? The Nasa Curiosity rover is an open source, build it yourself, scaled down version of the 6-wheel rover design and created by JPL and NASA uses to explore the surface of Mars.

Check it out here