A robotic arm, sometimes referred to as an industrial robot, is often described as a ‘mechanical’ arm. It is a device that operates in a similar way to a human arm, with a number of joints that either move along an axis or can rotate in certain directions. In fact, some robotic arms are anthropomorphic and try and imitate the exact movements of human arms.

They are, in most cases programmable and used to perform specific tasks, most commonly for manufacturing, fabrication, and industrial applications. They can be small devices that perform intricate, detailed tasks, small enough to be held in one hand; or so big that their reach is large enough to construct entire buildings.

Robotic arms were originally designed to assist in mass production factories, most famously in the manufacturing of cars. They were also implemented to mitigate the risk of injury for workers, and to undertake monotonous tasks, so as to free workers to concentrate on the more complex elements of production* 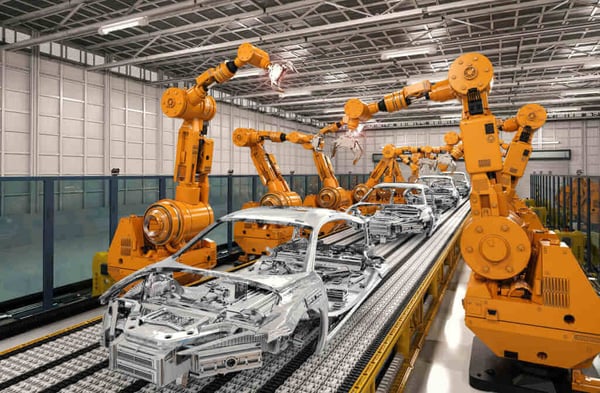 It is widely understood that the first programmable robotic arm was designed by George Devol in 1954. Collaborating with Joseph Engelberger, Devol established the first robot company, Unimation in 1956, in the USA. Then in 1962 General Motors implemented the Unimate robotic arm in its assembly line for the production of cars. 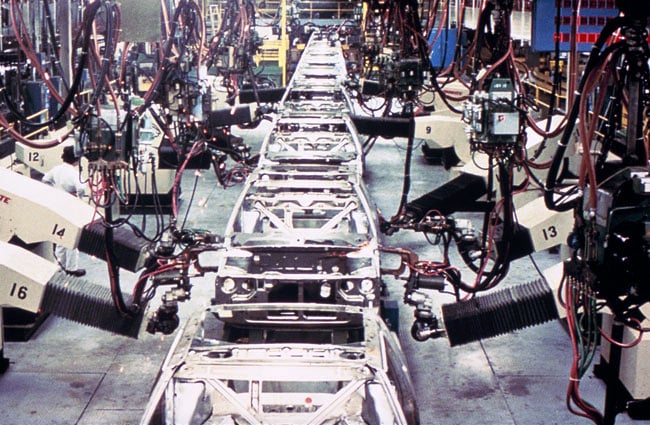 Predominantly, these robots were utilized for spot welding tasks in manufacturing plants but as technology developed, the range of tasks that robotic arms could perform also expanded.

Keep reading our Smart Fridays articles! and check all the different lessons about Robotic Arms on our learning platform Engage!K12

- Smart Friday with RobotLAB - Learning how to create your own story!