One University of Maryland study found that median recall accuracy rates with VR headsets hit 90 percent compared to 78 percent for learning with desktop computers. In Beijing, students whose lessons were supplemented with VR averaged scores of 93 on a final exam, a 20 percentage point increase from those who simply utilized traditional classroom learning.

VR gives our brain a more complete experience from which to learn, explained Jazmine Betz, a research analyst at G2 Crowd. “When people think about the brain and how we learn, we tend to think of it as information being downloaded,” she said. “Instead, it’s more a process of building associations and stimuli. Especially for visual or tactile learners, VR gives you multiple avenues to understand a subject. You can see that information and work with it in a way that is going past that idea level. You’re not just memorizing, you’re allowing your brain to create associations between the subject and the environment you’re in.”

The technology can also be a game changer for students and employees who need training in an area that’s dangerous or impossible to simulate in real life. VR training has been used for nuclear engineers, social workers and others.

One research team created a VR education initiative designed to help student athletes understand concussions. The CrashCourse simulation puts players “on the field” during a game. Using input from real-life Stanford football players and a 3-D representation of the brain, it helps ensure athletes can identify the symptoms of a concussion and understand the consequences of allowing an injured player to stay in the game.

“VR technology allows us to package the science into an artificial virtual world where students feel as if they are learning directly from their sports heroes,” said Dr. Piya Sorcar, the founder and CEO of CrashCourse. “The intimacy of VR, coupled with near-peer instruction offers a powerful and lasting learning experience beyond what other, more traditional learning methods can achieve -- at scale.”

CrashCourse also gives athletes an opportunity to empathize with players who have suffered brain injuries, a component of VR learning that excites many educators.

Putting on a headset and experiencing life as a different person -- complete with the prejudices they face on a daily basis -- also has the potential to change mindsets, said Tyler Huyser. He’s the founder of Walk In My Shoes Media, a VR platform that lets users almost literally walk in another person’s shoes. One recent simulation takes users through the life of Naureen, a Pakistani-American woman who experiences incidents such as being teased on the playground to Islamophobia as an adult.

“Given its immersive properties, virtual reality is able to effortlessly produce this ‘perspective-taking’ experience,” he said. “As such, it was a no-brainer to adapt our stories in VR in an effort to maximize our product’s potential to ignite meaningful change.” 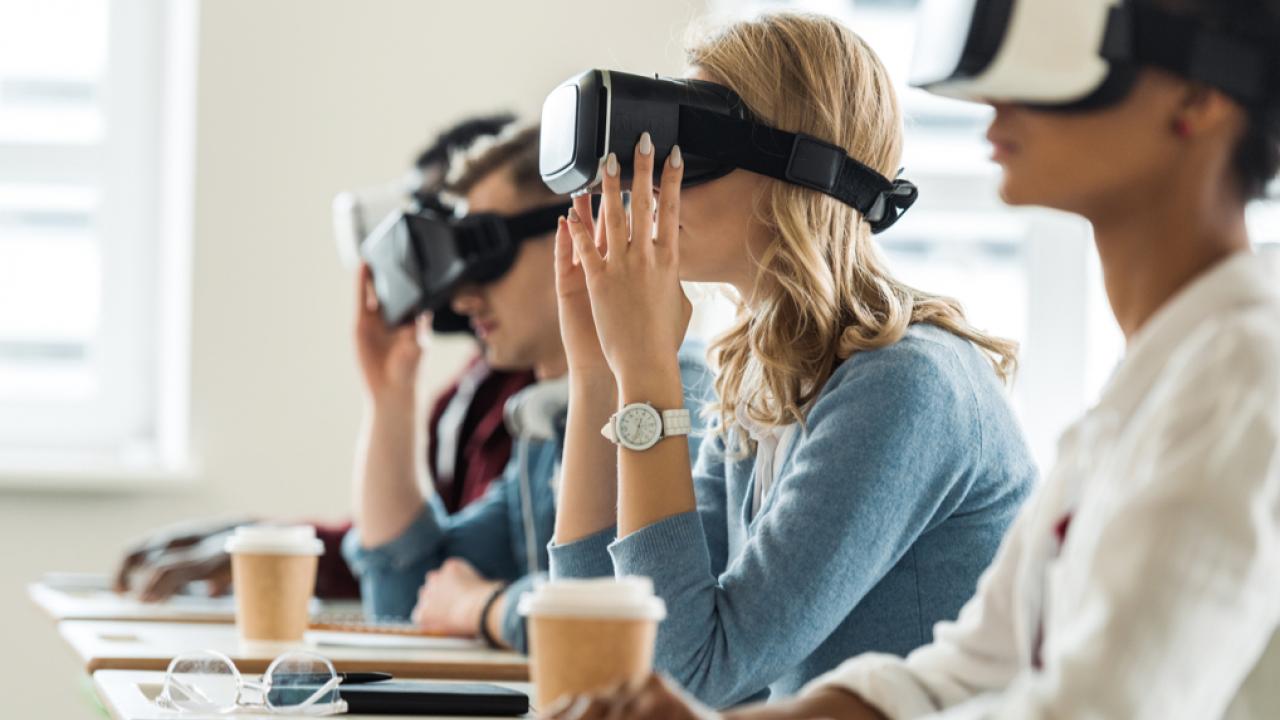 VR is still a long way from being a standard part of classroom or workplace learning, thanks in part to high costs and clunky headsets. In addition, many people have an outdated mindset about its future as a consumer product, said Jim Malcolm, CMO of HumanEyes. He compared those attitudes to similar ones that prevailed when digital cameras or mobile phones were considered unnecessary or too tech-forward for the average consumer.

“Now, we have a TV in our living room, a computer on our desk and a mobile phone in our hand,” he said. “Eventually, we will have a nearfield augmented reality screen delivering content close to our eyes.”

When it does become a more commonplace tool, educators will be able to uncover even more ways to deliver an effective and immersive learning experience, added Huyser.

“Storytellers are only just figuring out the devices necessary to leverage the full capabilities of the medium,” he added. “I'm excited to see what's in store next. 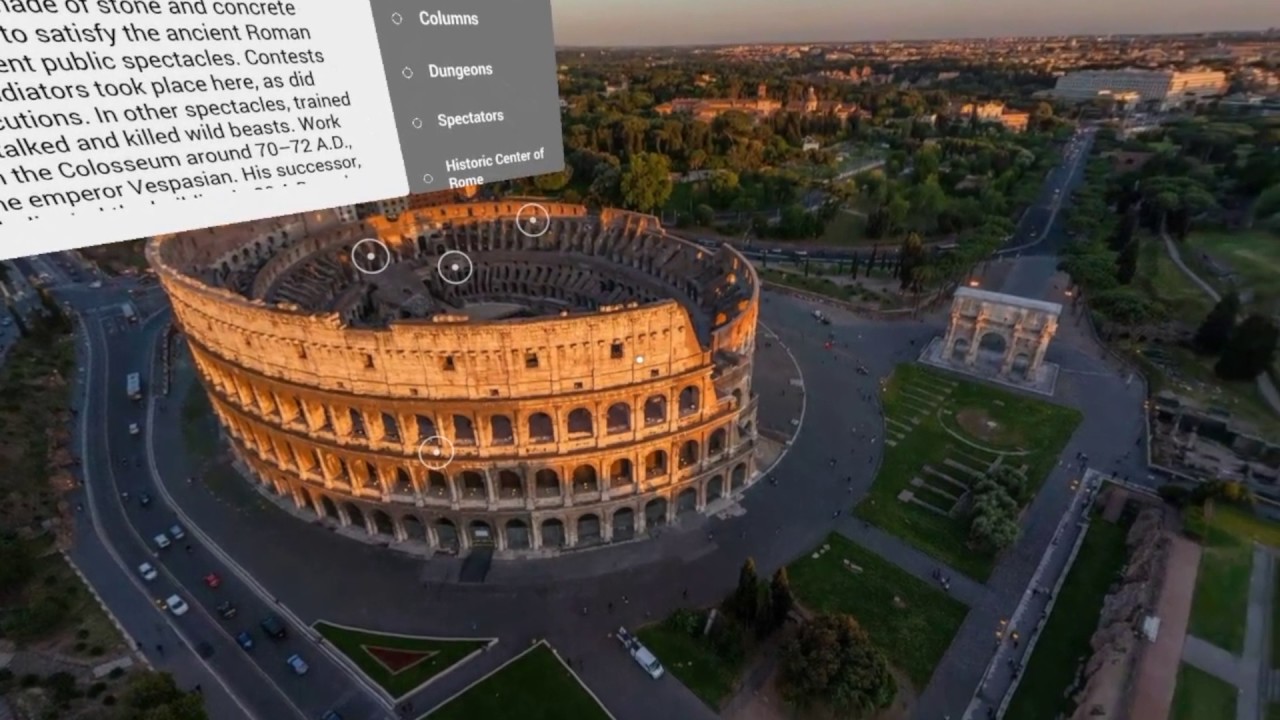