What is The State of Virtual Reality in The Classroom? 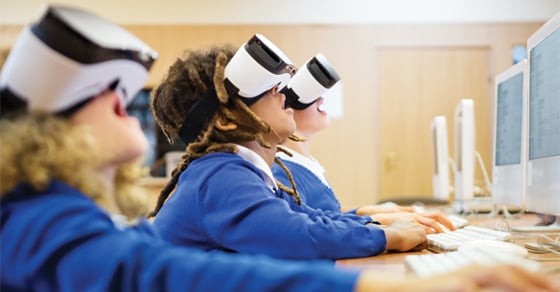 Virtual reality sounds like a far-off futuristic concept. When we hear the words “virtual reality” we may think of people wearing big helmets that transport them to another location from the comfort of their home (or classroom). However, virtual reality is slowly becoming a reality in the classroom. It doesn’t look quite like what you might imagine, but it is improving all the time.

The potential benefits of virtual reality in the classroom are endless. Students from schools all over the world could have access to the same resources and experiences through virtual reality, creating an even playing field like we’ve never seen before in education. Students could use virtual reality to travel back in time and see history come to life, or to take field trips to far-off locations that would cost hundreds to travel to in real life.

Students at East Elementary in Zion have been embarking on some amazing expeditions with the help of Google! 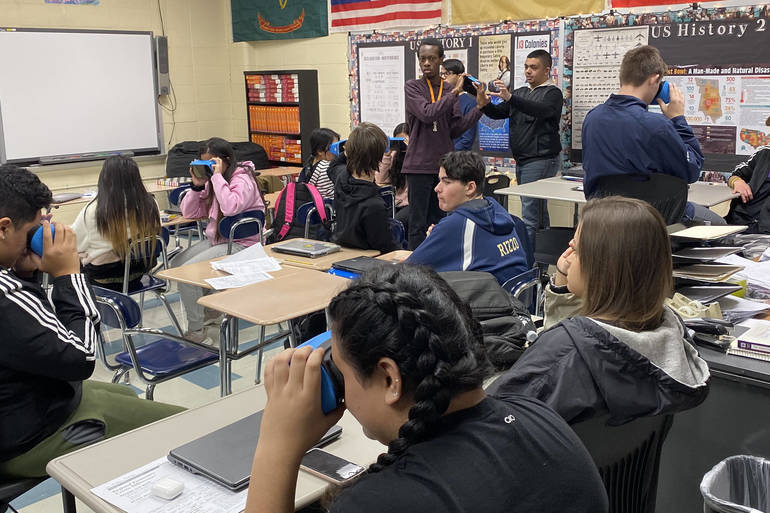 A Vision For The Future of Virtual Reality in Education

Virtual Reality (VR) is slowly taking over our entertainment industry. But what are the implications for other areas of our lives, such as business, health, and even…education?

While the educational realm generally takes longer than anyone else to embrace new technology, VR brings many implications for the schools of tomorrow.

Here are some ways in which VR might change the face of education in the future. 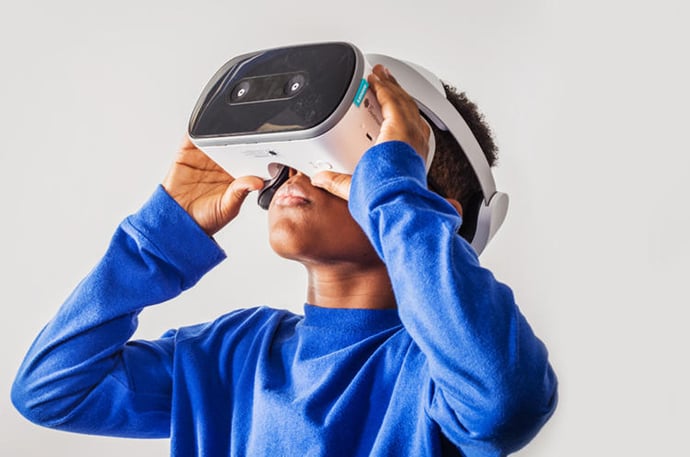 It’s back-to-school season and students could be visiting the majesty of the Grand Canyon, the convolutions of the human brain, the depths of the ocean, or even the barren landscape of Mars — all without ever leaving the classroom. Indeed, as technology grows and becomes more readily accessible, more teachers are taking their students on field trips using virtual reality.

How to Create your own Virtual Reality Expedition!

Use Google Tour Creator to create and publish VR tours. You can use Google Street View panoramas, add your own images from 360-degree cameras, and annotate the tour with details to create immersive experiences. Sign in to Tour Creator with you Google Account. 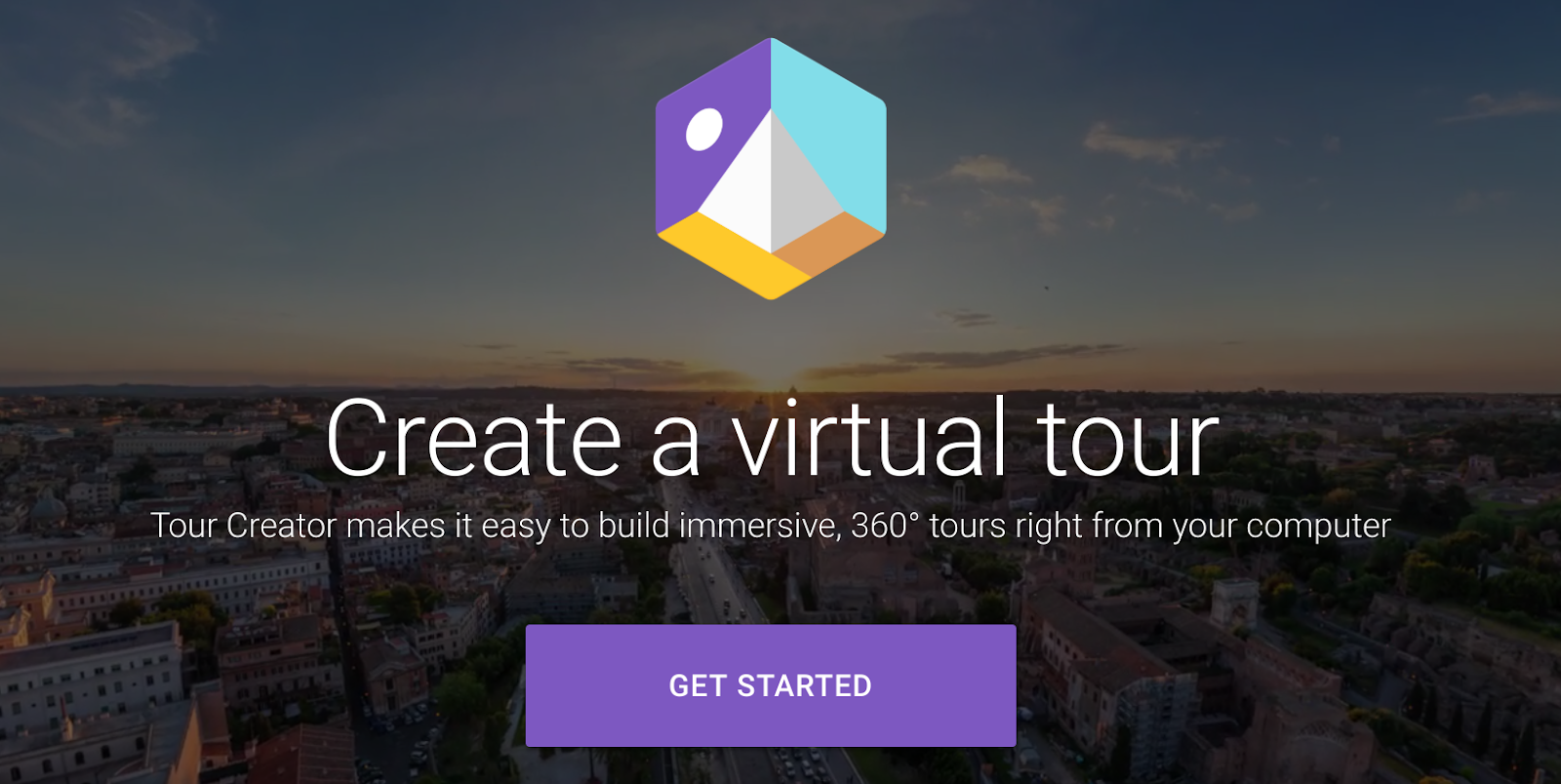 You can also create a tour using templates with photospheres, overlays, and text, all of which you can edit or customize as you like. In this blog, we'll explain to you how to start and the easy steps to start creating your own VR expedition!

*Tested on Standard  VR sets. May not work with the Lenovo advanced headset. Once is it fixed or it works, I will let you know to update it.

Beyond the screen: how the classroom experience will evolve

When we think of technology in the classroom, the first image that comes to mind is probably a room full of students staring at screens all day, raising legitimate concerns about their eyesight, lack of meaningful interaction with other people, and for the younger ones, even about their brain development. 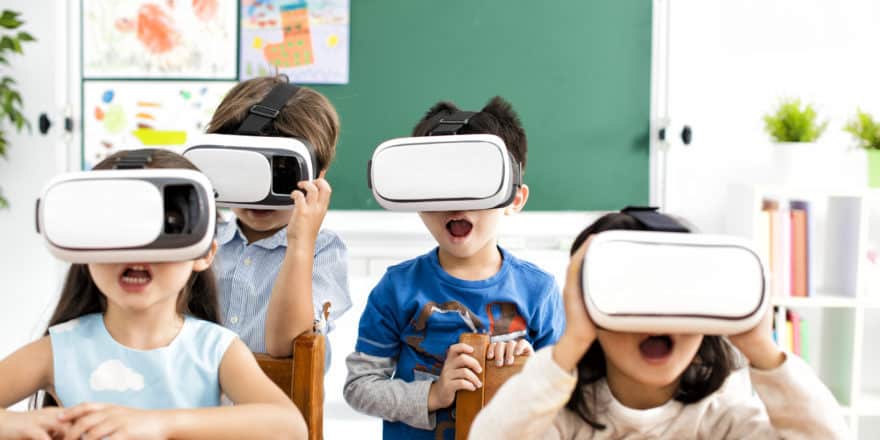 But technology, including the devices and apps used in education, is not only advancing, it is changing form, so the stereotype no longer has to be true. Interacting with a screen is only a part of the experience EdTech has to offer: from artificial intelligence to mixed reality, education technology has left the limited space of the screen behind and is acquiring a role in the classroom that is not just larger, but also more varied.