How Robots and AI Are Transforming the Food Industry 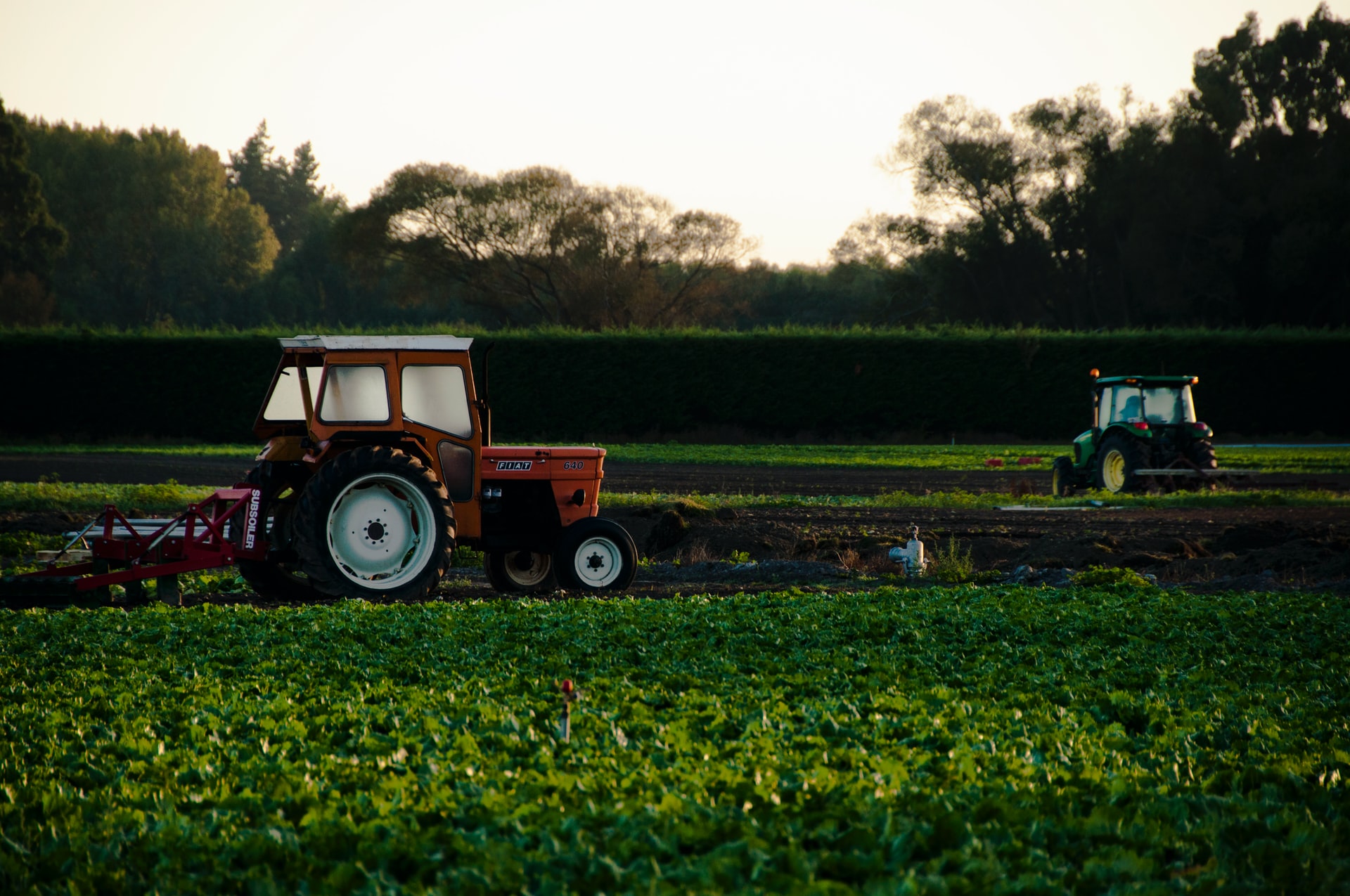 Photo by Naseem Buras on Unsplash

Did you know that robots have a role in every step of the food supply chain from agriculture to manufacturing to packaging and delivery? Read how emerging technologies like robotics and artificial intelligence are fueling the food industry.

Robots are increasingly taking a role in every step of the food supply chain from agriculture to manufacturing, to packaging and delivery. In fact, nine out of 10 food processing and packaging companies are using robots to improve food safety, decrease worker injuries, and increase efficiency, a recent study by the Packaging Machinery Manufacturers Institute asserts.

“There has been a lot of growth in the use of robotics and automation in the food industry,” Bob Doyle, vice president of the Robotic Industries Association, said. Although much of this technology was developed for the automotive industry, more nontraditional industries, including food and beverage, are beginning to adapt, employ, and benefit from these type of robotics, data, and vision systems.

Part of the reason, Doyle explained, is that the technology—which was originally developed to pick up sturdy metal parts—has become sophisticated enough to pick up fragile items such as tomatoes, eggs, and loaves of bread without destroying them.

In addition to automating repetitive tasks, Martial Hebert, a professor with the Robotics Institute at Carnegie Mellon University explained that robotics and artificial intelligence (AI) are enabling food manufacturers to track products and consumer demand—then match production to this demand, based on data analysis. When companies are better able to analyze important steps like production, transportation, and refrigeration, he said, they’re also better able to monitor food safety, including whether food was inadvertently contaminated and where that food was shipped and sold.

“In the past, the workers would have to feed 10 dozen eggs at a time into the machine and also stack the finished boxes at the end,” Michael Culley, CMC Food president, said in a CNBC article. “Now the robots handle the heavy parts.”

And while robots in their current state are great at automating repetitive tasks that don’t require a lot of decision-making, researchers acknowledge that one of the challenges in the food industry is that, often, the material or tasks lack uniformity.

“Traditional robots have been designed to perform a single task extremely efficiently,” Carl Vause, CEO of Soft Robotics Inc., broke down. “But when the item or the task changes—which is often the case in food—these traditional machines need to be reintegrated and reprogrammed, which can take hundreds of hours and significant capital investment.”

Vause oversees these varied processes at Soft Robotics, a company that designs and manufactures robotic grippers made with soft material that helps them handle items of different sizes, shapes, and weights. Yet according to Vause, industries across the board have a long way to go to take advantage of this type of emerging tech. “Only 12 percent of non-automotive industries are automated by robots because existing, rigid robots are unable to solve for dexterous manipulation of variable product and unstructured tasks.”

One of Soft Robotics’ customers, however, has found a way to get up to speed. For years, Just Born Quality Confections—the maker of Peeps—struggled to find an automated solution to speed up the production of its marshmallow treats without damaging the product. That was until Soft Robotics designed a custom solution for this unique product.

But candy-makers aren’t the only food manufacturer turning to robotics to boost production by identifying inefficiencies company-wide and automating processes where appropriate.

Last year, Kraft Heinz Co.’s chief information officer Francesco Tinto announced the company’s plans to invest in robotics and AI to remain competitive. He told the Wall Street Journal that robotics would help the company increase efficiencies in the production process while AI would allow the company to identify waste and other inefficiencies in the manufacturing and supply chain.

In addition to addressing efficiency issues, leaders in the food and beverage industry are examining how robotics and AI can reduce waste. According to the U.S. Department of Agriculture, about one-third of the U.S. food supply goes bad.

For starters, it’s not uncommon for food to rot in the field because there are not enough people to pick it. According to the Farm Labor Survey and U.S. Census of Agriculture, between 2002 and 2014, California lost nearly 40 percent of its agricultural workforce—a staggering figure for a state that produces one-third of the United States’ vegetables and two-thirds of its fruits and nuts.

During this time, the New American Economy estimated losses of up to $3 billion in annual revenue due to food waste in the fields from this type of farm-labor shortage.

Yet, robotics might offer a solution. “By incorporating robotics, farmers and processing facilities are improving and fulfilling a need for companies who can’t find people to do these dirty, dull, or dangerous jobs,” Doyle said. For instance, California-based Abundant Robotics has been working with the apple industry for the last four years to automate apple picking.

Data collected through robotics and other AI solutions can also help food producers and manufacturers detect whether food should be pulled out of the supply chain due to contamination, Doyle explained. “If there is a food recall, you know exactly which batch was potentially contaminated and where the food went,” he said, eliminating the need to waste food that wasn’t tainted.

This is particularly important given that there are about 70 million cases of food-borne illness each year in the United States. These illnesses result in about 5,000 food-related deaths, a statistic verified by Artur W. Dubrawski, a research professor at the Robotics Institute at Carnegie Mellon University. At Carnegie Mellon, Dubrawski runs a 60-person applied machine learning lab focused on developing AI software to help the U.S. Department of Agriculture track every step of the supply chain.

Together, the U.S. government and the agriculture industry collect large amounts of data through AI that can be used to pre-empt or mitigate large food recalls. With this information, Dubrawski said, contamination can be discovered before it has a major impact on the public.

According to the Stericycle Recall Index, “Food products recalled by the U.S. Food and Drug Administration skyrocketed 92.7 percent since 2012, and recalled pounds regulated by the U.S.D.A, which largely oversees meat production, jumped 83.4 percent in the same period.”

As robotics and AI become more sophisticated, experts anticipate their adoption in the food and beverage industry will only grow. “Robotics applications will stretch from harvesting, processing, primary and secondary packaging, to grocery order fulfillment,” Vause said.

Eventually, Vause predicts robots will work side-by-side with humans, helping them do their jobs better. By combining machine learning with robots that can handle various materials, humans will be able to train robots how to handle a variety of objects, while AI will help increase the food industry’s efficiency and public safety.


Discover more about Business and AI with RobotLAB!

Previous Story
← How will AI affect leadership?
Next Story
How Robotics Can Serve the E-Commerce Boom →