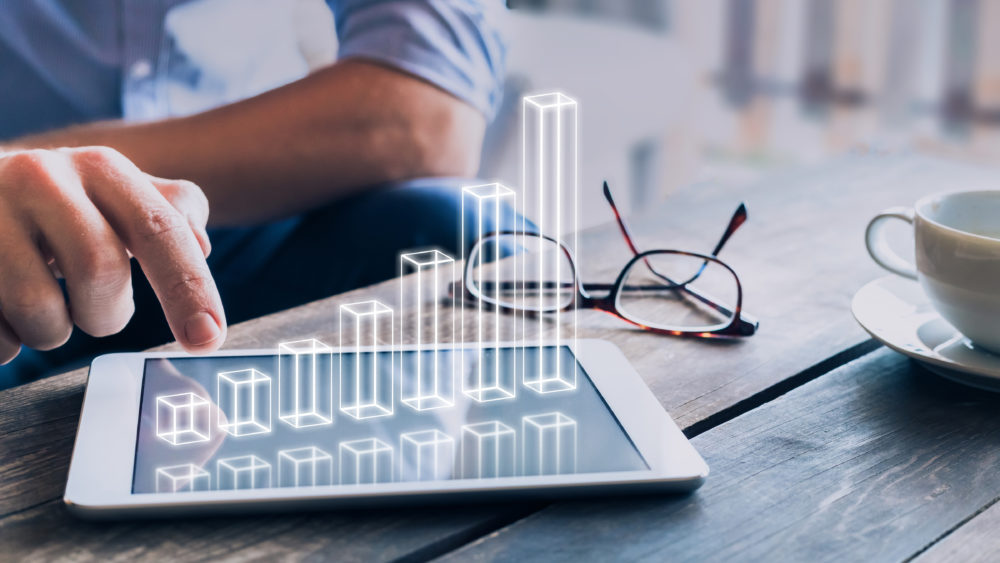 How Robots can Help your Business

Robots are no longer just the preserve of vast factory floors and production lines. The technology has reached a tipping point and it’s now driving profit and productivity for smaller businesses.

Here are some examples of how and why the influence of robots is spreading amongst SMEs (and not in an apocalyptic, science fiction kind of way).

Robots are getting smaller and cheaper. As production increases, prices are expected to fall dramatically year on year. A recent report from Market Research Reports Search Engine (MRRSE) predicts that the robot automation market will be worth a whopping US$16.8bn by the end of 2024.

Rise of the cobots

Cobots are now putting industrial robotics within the reach of many smaller businesses. These small, inexpensive robots can be programmed to work safely alongside their flesh-and-blood colleagues. They can fit on a workbench, lift loads up to 10kg and easily handle repetitive tasks like picking, packing, gluing, and welding.

They pay for themselves

Of course, it’s important for any SME to take a look at the ROI before investing in robotic automation. Robotics company, RobotWorx, has an encouraging statistic: “the typical payback for any robotic system, new or used, is between 6-18 months, depending on the size of the initial investment.”

Although robot automation will undoubtedly spell the end of some jobs, it will actually create others. A Boston Consulting Group study on Germany concluded that “intelligent automation will crowd out about 610,000 factory slots – but create 960,000 new positions.” Or as TechCrunch points out, “Robots will have glitches, need updates and require new parts. We will require more people with technical skills to maintain, replace, update and fix these systems and hardware.”

Maintaining ultra-consistent quality control is hard for humans. Not so much for robots. Take the ‘inspector’ robots from Bosch APAS as an example. They can inspect matt or reflective surfaces and detect minor flaws like blemishes, scratches, and microfractures. Over and over and over again.

At DHL, we’ve been keen to explore the possibilities of the robotic future today. We recently pilot-tested EffiBOT, a fully automated trolley that works alongside warehousing staff and does the heavy lifting for them. We were also one of the first parcel delivery services to integrate a parcelcopter into the delivery chain. This drone technology enabled us to make deliveries to remote mountain communities in Bavaria.

Even if your business isn’t currently ready to transition to robotic automation, it’s worth learning more about it right now. Take a look at the Next Steps section below to see how you can prepare for the robotics future.

Discover more about How Robots can Help your Business with RobotLAB!