An Education For The 21st Century Means Teaching Coding In Schools

There is merit in school students learning coding. We live in a digital world where computer programs underlie everything from business, marketing, aviation, science and medicine, to name several disciplines. During a recent presentation at a radio station, one of the hosts said that IT would have been better background for his career in radio than journalism.

Being introduced to coding gives students an appreciation of what can be built with technology. We are surrounded by devices controlled by computers. Understanding how they work, and imagining new devices and services, are enhanced by understanding coding.

A computer program is effectively a means of automating processes. Programs systematically and reliably follow processes and can be used to exhaustively try all the possibilities.

The languages used to program computers have evolved in the 70 years we have been building computers. Interfaces and programming environments have become more natural and intuitive. Language features reflect the applications they’re used for. What is needed to easily express a business process, scientific equation, or data analysis technique is not necessarily the same as what is needed to rapidly develop a video game.

personal preference influences which computer language a programmer uses, there is a greater understanding of which languages work well for teaching introductory programming. For example, Scratch is popular for primary school students and is quick to learn. Alice has been used to help students quickly build computer animations. Python is increasingly used for scientific applications. Visual programming languages – where students can drag-and-drop icons rather than type code – allow for rapid development of simple programs.

At Swinburne University of Technology we run workshops to introduce school students to program NAO robots. Students use the Choregraphe environment to link robot actions from a library. Students previously unused to programming can develop interesting robot projects in a couple of days. More sophisticated development of the robot requires students to use a more detail-oriented language, such as Python or C++. The simpler options lead to positive student experience. 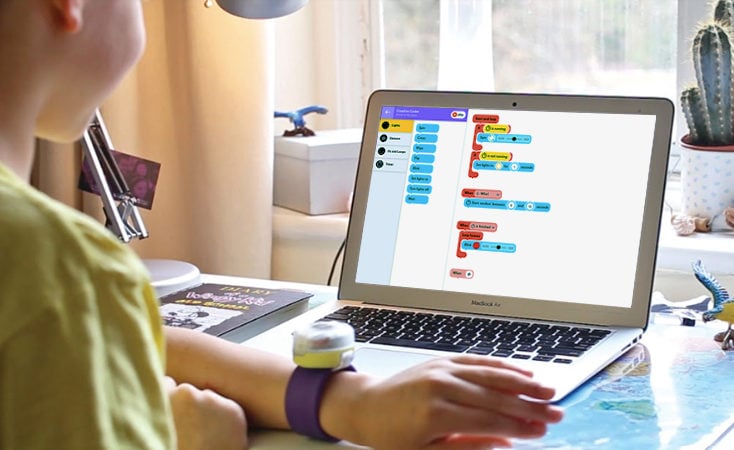 Writing and then executing a program gives immediate feedback as to whether you have correctly expressed instructions for the computer. Ultimately, the understanding of how to express concepts so that a computer can perform tasks accurately and efficiently is far more important than the details of the programming language.

The new national curriculum reflects algorithmic processes, and materials are being developed to help teachers with the new curriculum. There are even materials for teaching algorithmic thinking without computers. 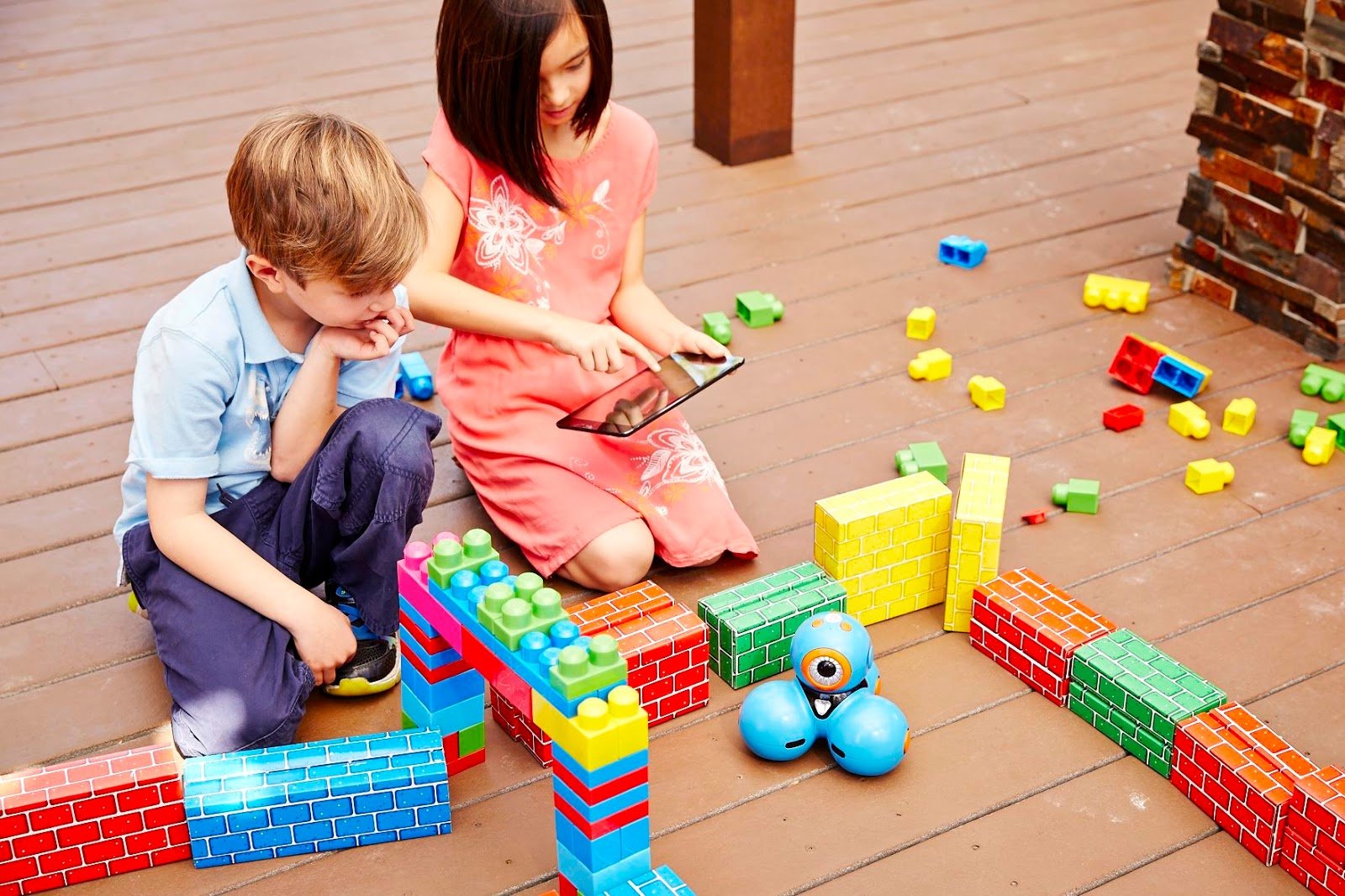 Teaching for the this century

Teaching computer coding in schools is very different from initiatives that advocate for computers in the classroom. I was not, and am still not, supportive of compulsory laptop programs in schools.

The idea is not necessarily to expose students to the technology itself, which is almost inevitable these days with the wide penetration of mobile phones. Rather, students are exposed to the skills needed to develop computer applications.

While IT skill shortages is a contentious topic, there is no doubt that not enough of the best and brightest are studying computer science at university. A significant factor is insufficient exposure to the topic at schools. Teaching coding at schools is aimed at addressing the lack.

It might be said that whatever programming language is taught will be obsolete by the time the students enter the workforce. My experience is that, if taught properly, students can rapidly transfer the principles of one language to another. 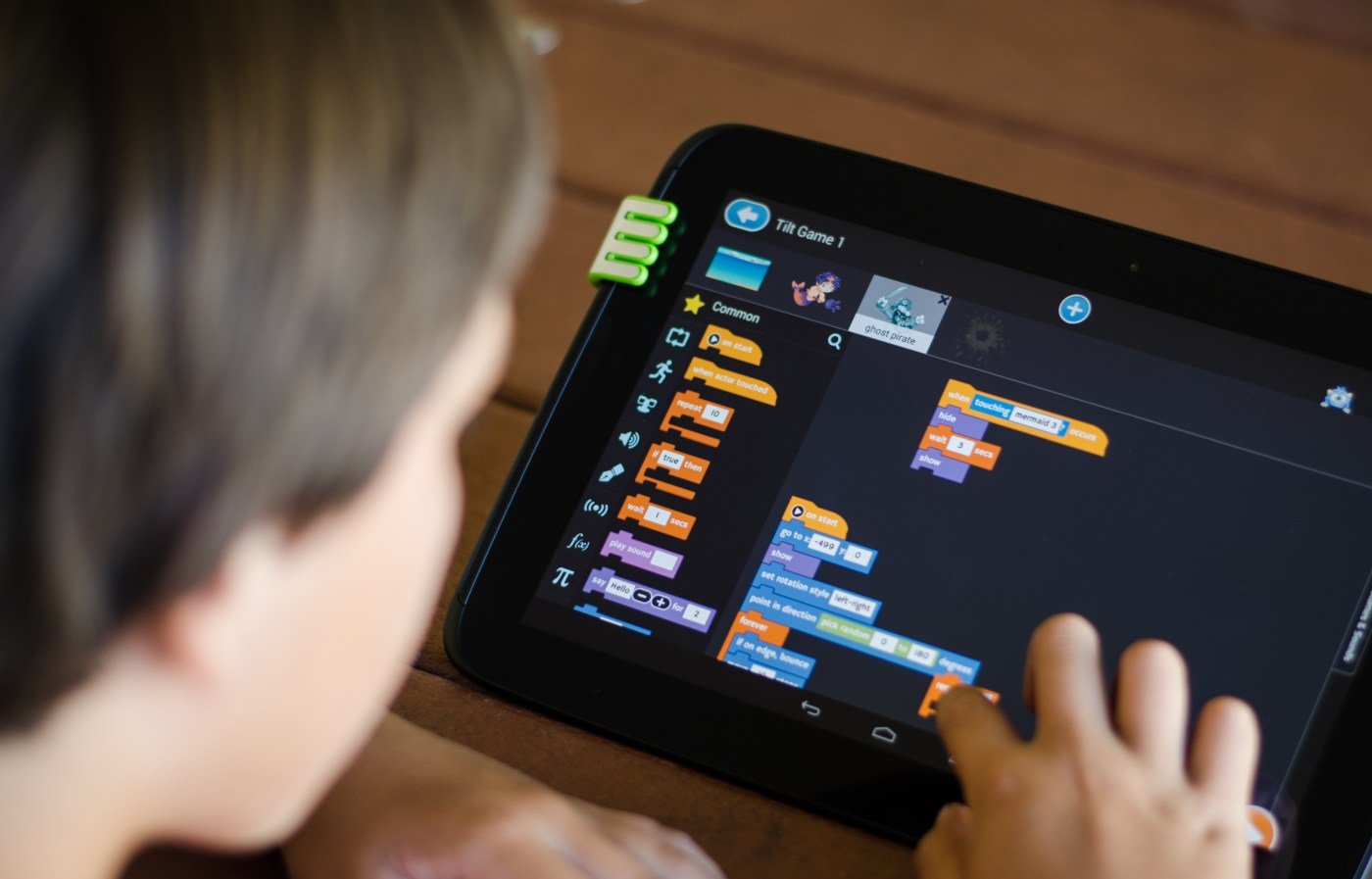 Check our products page and start planning your lessons with RobotLAB! and our learning Platform EngageK12!

This article is original from The Conversation: https://theconversation.com/an-education-for-the-21st-century-means-teaching-coding-in-schools-42046