How Hidden Classroom Dynamics Can Stymie Girls in STEM 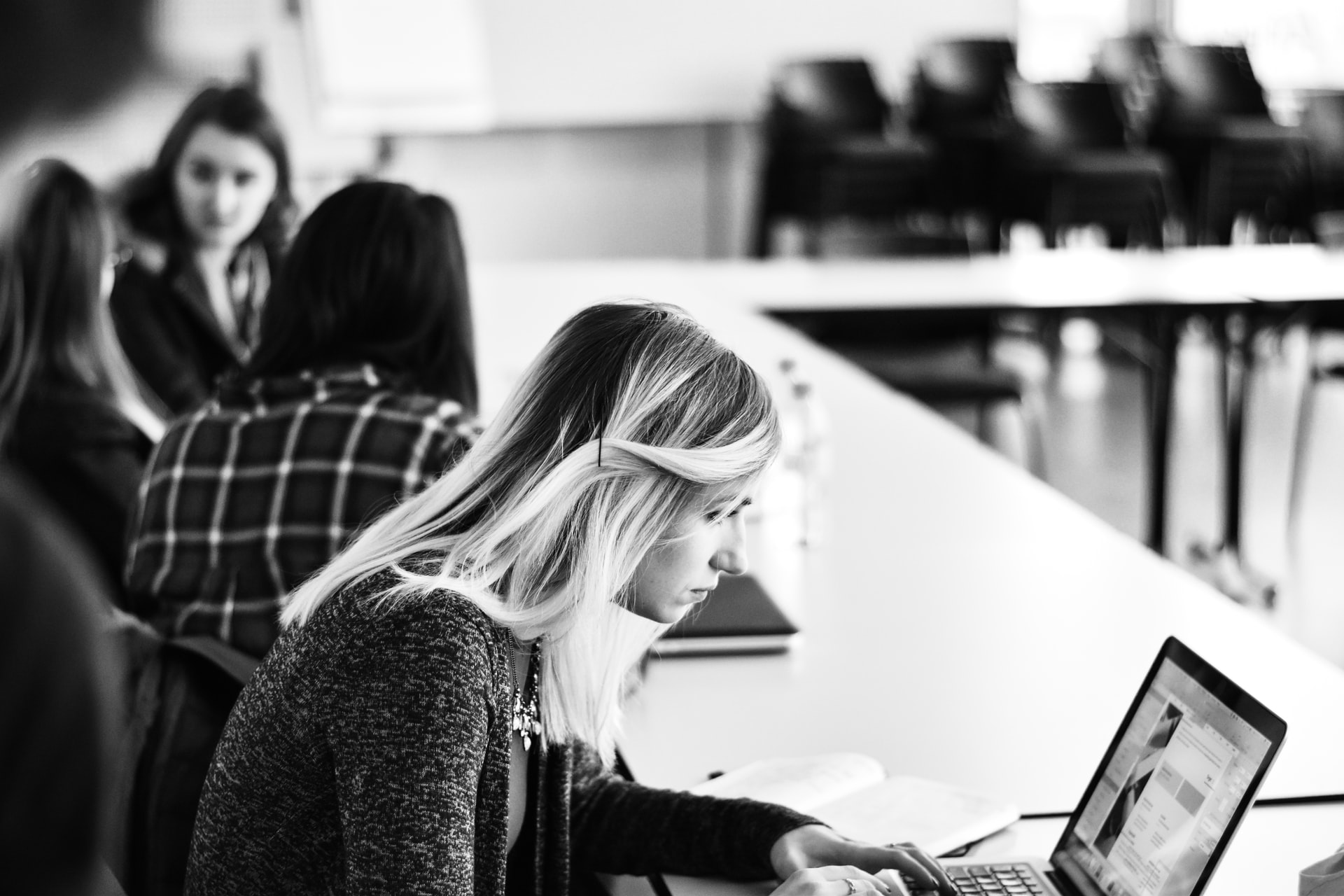 If we want to close the gender gap in science, we need to look at the invisible forces that shape classroom culture.

In 2005, Lawrence H. Summers, then president of Harvard University, spoke in front of a group of about 50 economists and suggested that fewer women pursue science careers because of differences in “intrinsic aptitude.”

The backlash was swift. And while Summers apologized—saying that he was merely trying to be provocative—his comments revealed that despite decades of progress, girls and women are still hampered by the pernicious stereotype that they’re not as capable as their male counterparts.

Research on gender gaps in science achievement, however, paints a different picture.

“Girls are performing just as well as boys on standardized tests and on international tests of science achievement,” said Kathryn Stevenson, a Parks, Recreation, and Tourism Management professor at North Carolina State University. “That’s not really the issue. What seems to be the issue is a leaky pipeline afterward.” A recent large-scale study—encompassing more than 1.6 million students across the globe—revealed that girls’ science grades were 6.3 percent higher than boys’, for example, but U.S. women earned only 36 percent of STEM bachelor’s degrees, despite being awarded 58 percent of all bachelor’s degrees, according to the U.S. Department of Education.

So why are girls performing better than boys but leaving the field much earlier? “The literature suggests that it has more to do with identity, efficacy, and belonging,” said Stevenson, steering the conversation toward the often-invisible background conditions that make people feel welcomed in a community—or in the classroom. “The girls have the chops to do it,” she continued, but something eventually pushes them to the margins.

In a new study published in the International Journal of Science Education, Stevenson and her research team provide an intriguing window into the mystery. The team split 640 fifth-grade students into two groups. In the first group, students had business-as-usual science instruction that emphasized lectures, in-class experiments, and discussions. In the second group, students participated in full-day science activities spread throughout the school year, visiting schoolyards and nearby natural areas such as state parks. Outdoor lessons were aligned to state science standards and typically included a short hike, hands-on science investigations, and journaling.

Over the course of the school year, girls in traditional classes saw their grades slowly decline, while boys’ grades improved. In outdoor classes, however, girls not only maintained their grades but also outperformed their male peers—revealing the powerful effects that hands-on, authentic learning can have for marginalized students.

Crucially, participation in outdoor classes also changed girls’ perceptions of the value of science compared with girls in traditional classrooms. Being outdoors offers a good setting in which to teach science in a way that girls respond to, said Stevenson. Something about the shift in activities—and the subtle changes in pedagogy and classroom culture—caused girls to change their view of the entire discipline.

“All students, including girls, respond well when you make science relevant to their everyday lives,” Stevenson offered. If traditional STEM classroom activities aren’t allowing girls to see themselves as scientists, then perhaps new strategies that shift the paradigm, like hands-on and inquiry-based learning, can broaden the appeal of STEM and make it “come alive in really tangible ways that all students can relate to.”

THE INVISIBLE DYNAMICS OF TRADITIONAL CLASSROOMS

Those insights echo research showing that as girls get older—about the age of the students in Stevenson’s experiments, and about the time that STEM classrooms begin to adopt a more rigorous, knowledge-oriented tenor—they become more likely to perceive science as a male domain. In a 2018 study, researchers analyzed five decades of “draw-a-scientist” experiments found that while 70 percent of girls in kindergarten drew female scientists, they drew scientists as males half of the time by age 10. By high school, discouragingly, they drew men 75 percent of the time.

If going outdoors flips a kind of switch for girls, it’s not entirely unprecedented—other studies have also pinpointed subtle changes in the framing of STEM subject matter that seem to tap into an unseen source of inspiration in girls. In a 2008 study, for example, researchers discovered that asking girls if they wanted to be engineers was generally met with a resounding no, but presenting girls with brief descriptions of the real-world impact of engineers, mathematicians, and computer scientists dramatically improved the desirability of the careers. Research on gendered responses to test format provides some insight, too.

A recent study that analyzed 8 million standardized test scores found that boys tended to perform better than girls on multiple-choice questions, accounting for roughly 25 percent of the gender achievement gap. Girls, on the other hand, performed better than boys on open-ended questions. The way that we test students isn’t neutral, the researchers explain, leading to inadvertent biases in how competent we perceive students to be.

To change our STEM outcomes, we need to ensure that girls—and all marginalized students, for that matter—feel welcome on multiple fronts. Part of the answer undoubtedly involves confronting the inequities directly. We know that representation matters, and highlighting the contributions of women, people of color, and other marginalized groups in textbooks and other classroom materials makes a difference. Changing the look of the math and sciences—the symbols, images, and people who are visual expressions of the field’s potential—is a necessary first step.

But the research also suggests that it’s not enough. To make the field truly welcoming, we’ll need to look at the invisible dynamics of classrooms—the activities, assumptions, and ingrained structural issues that signal a deeper level of indifference to the needs of girls. Obviously, kids can’t spend all day outside, and sitting down and solving hard problems is an important part of learning. But if classrooms focus too much on isolated problem-solving instead of real-world application, if they persistently value independent work over collaborative projects, if they promote competition and speed at the expense of open-ended inquiry and iteration, they may well be more likely to push girls and other marginalized groups to the sidelines, leaving us with a gap that we are still struggling to close