How the BLM Movement Can Spark More Diversity in STEM Programs

On May 26, 2020, in response to the murder of George Floyd the day prior, Black Lives Matter protests began in Minneapolis, Minnesota. Since then, protests and riots against police violence have continued, with demands for racial justice. The national outcry has further spread, and individuals, businesses and industries are reevaluating their norms and values. Specifically, diversity in STEM is one field that requires large-scale changes moving forward. 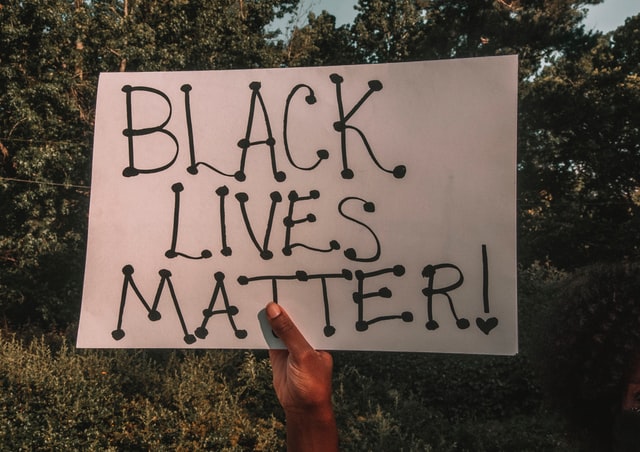 Photo by Maria Oswalt on Unsplash

As communities across the United States continue the momentum, people are rejecting the idea of going back to "normal." STEM diversity during BLM is a case study of why a new norm needs to come about.

The Black Lives Matter movement began in July 2013 in response to countless police murders. It seeks to bring attention and justice to police violence against Black individuals and communities in the United States and across the world.

It was first a hashtag on Twitter, which eventually gained traction over the years as police violence continued. Now, after George Floyd's death, the movement has a renewed momentum. The protests began at the end of May and are still occurring as of August 2020.

Though these protests and riots began in response to George Floyd's death, they expanded to include other victims of police brutality — like Breonna Taylor and Elijah McClain and countless others. Now, the calls to action include reexamining systemic racism throughout every aspect of the country.

For the STEM industry, this action means taking a look at the injustice and anti-Blackness that run rampant everywhere. Acknowledgment, though, is only the first step of many. STEM professionals, teachers, students, businesses and experts must take action to bring about change.

Black Lives Matter isn't a trend — it's a movement, which is why it's gaining so much steam. For the STEM industry to move forward with it, everyone must address the issues that plague this field.

In June, 5,000 STEM workers — specifically in the science fields — shut down their operations and went on strike. Students followed as well, protesting the industry and their academia, with hashtags like #Strike4BlackLives trending.

Racism, as the BLM movement is showing, is systemic. For STEM, it's no different — only 9% of workers are Black throughout all STEM jobs. A lack of representation in the workplace and in academia leads to a lack of racial consideration with new developments in tech, science and health care.

For instance, people have recently pointed out that facial recognition technology has biases and racially profiles individuals. An injustice like this one may not have happened with more diversity and varied perspectives in the tech workplace.

Similarly, the science and health care fields have to address and correct racism and implicit biases. For Black women, the death rate from breast cancer is 50% higher than it is for white women — why is that? Racism is indeed systemic, meaning it's apart of all industries and all STEM fields.

Apart from drawing attention to the racism and disparities concerning diversity in STEM, the next steps are to find out how to fix these issues. Whether it's in education or industry work, action must always accompany words regarding racial justice.

In academia, for instance, there's a lack of inclusivity when representing the works and accomplishments of Black professionals. There's also a disparity between Black individuals graduating with degrees in STEM fields compared to other races. Educational institutions will need to accept and aid more Black students, staff and faculty while also teaching about more Black figures and their contributions.

In the industry, too, the issues continue. Black people earn, on average, $58,000 with STEM jobs, whereas white people earn just under $72,000. Jobs must close the pay disparities and ensure that people have the proper salaries they need to survive — especially marginalized communities.

Raising awareness is an ongoing process, just like the Black Lives Matter movement. Addressing issues instead of ignoring them must become the new norm. Solving these problems is the only way to bring about racial justice.

For STEM diversity, empty commitments will not suffice. Reexamining the structures that perpetuate racism is what the country — and the entire world — needs now. If diversity in STEM is to eventually lead to racial equality and justice, then everyone must play their part in taking action.

Discover more STEM Resources with RobotLAB for Everyone! 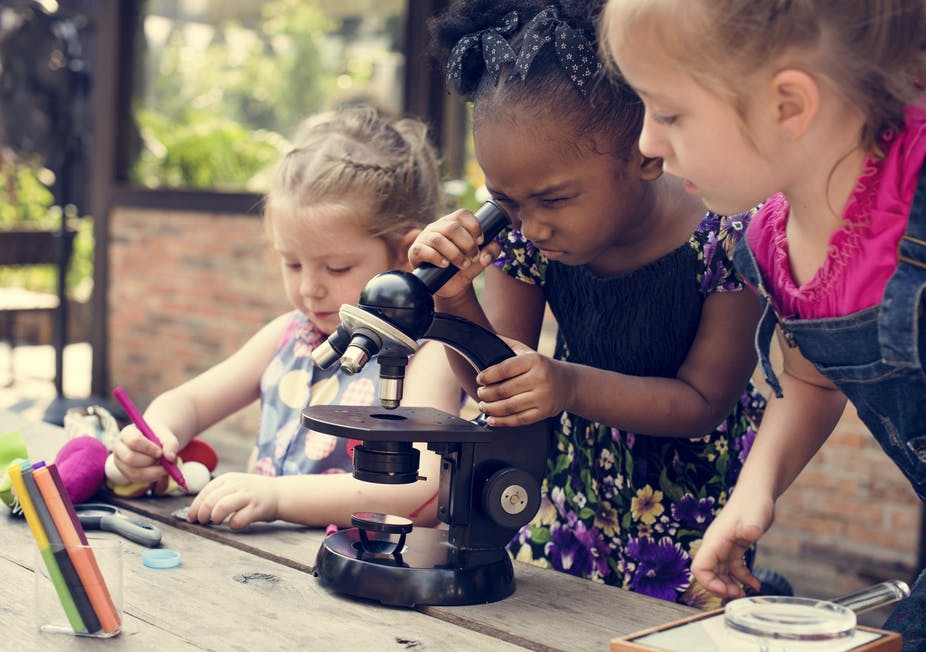