Smart Friday with RobotLAB- Fun Facts about Bones and Joints!

Wow the human body is incredible! Check out these fun facts about bones and joints 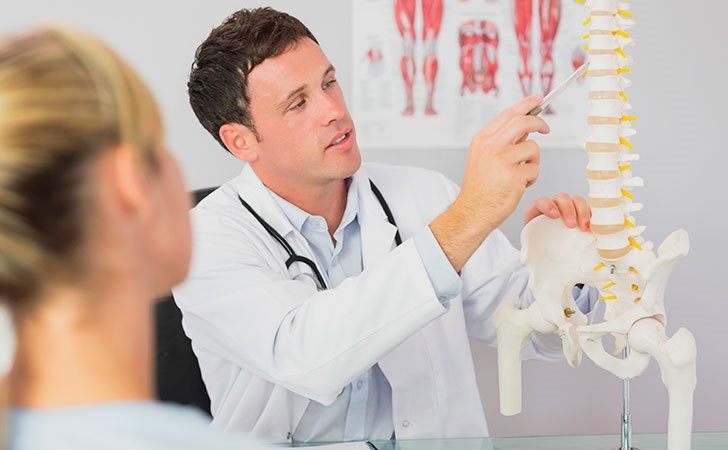 -The adult human body has 206 bones
-There are 26 bones in the human foot.
-The human hand, including the wrist, contains 54 bones. 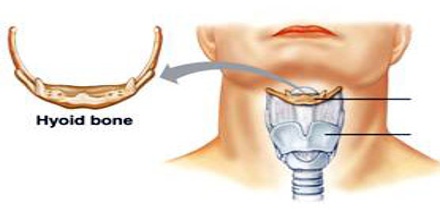 -Bones are made up of calcium, phosphorus, sodium, and other minerals, as well as the protein collagen.
-Bones function as the skeleton of the human body, allow body parts to move and protect organs from impact damage. They also produce red and white blood cells.

- Joints are the place where two bones meet or connect.

-Ligaments are short bands of tough fibrous connective tissue that function to connect one bone to another, forming the joint. 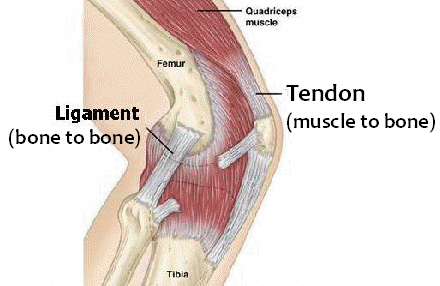 -Tendons are made of elastic tissue and also play a key role in the functioning of joints. They connect muscle to bone.

-A coating of another fibrous tissue called cartilage covers the bone surface and keeps the bones from rubbing directly against each other.

-Some joints move and some don't. Joints in the skull don't move. Synovial joints are movable joints. They make up most of the joints in the body and are located mostly in the limbs, where mobility is critical. They contain synovial fluid, which helps them to move freely. 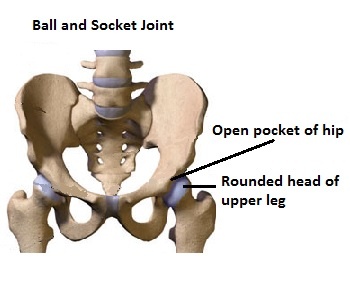 -Ball and socket joints, such as hip and shoulder joints, are the most mobile type of joint. They allow you to move your arms and legs in many different directions.

-Ellipsoidal joints, such as the one at the base of the index finger, allow bending and extending.

-Gliding joints are found between flat bones that are held together by ligaments. Some bones in the wrists and ankles move by gliding against each other.

-Hinge joints are those in the knee and elbow. They enable movement similar to the way a hinged door moves

Want to learn more amazing facts about bones and Joints?

Check this amazing lesson Bones & Skull and 3D Print your own model! Visit Engagek12 for more lessons and have fun with robots!