The Need for STEM Education in Rural America

If the Great Recession of 2008 taught us anything, it’s that even the most robust economies are vulnerable. And the economic devastation brought about by the COVID-19 global pandemic only served as a stark reminder of this fact. 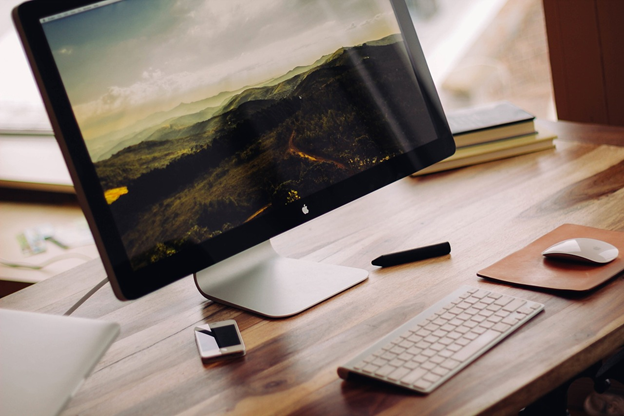 While rural America has so far been spared the brunt of the virus and the worst of its economic impacts, the American countryside has not fared so well in other areas of the economy. In an increasingly tech-driven global marketplace, our small towns and rural landscapes are being left behind.  Rural school systems have long struggled with financial constraints, and perhaps nowhere is this more evident than in the schools’ science and technology programs.

Rural schools are increasingly finding themselves without the funding for advanced technologies that many urban school districts take for granted. Not only this, but many educators in rural school systems lack the training, tools, or infrastructure they need to tackle STEM curricula.

And this is putting students at a decided disadvantage when they enter the workforce. Researchers predict, for instance, that the demand for computer programmers exceeds the current supply by as many as 1 million jobs.

The simple fact is that STEM education is not only as important for students in rural areas as it is for those in urban school systems, but it may be even more so. This article explores the need for STEM in rural school districts and why it should matter to you.

The Question of Rural Revitalization

Even as the Great Recession was laying waste to the American economy, claiming millions of jobs across virtually all sectors of the US, it was the energy sector that not only saved many rural communities but revitalized them.

While the rest of America was struggling, for instance, states like North Dakota and Pennsylvania were experiencing a job boom. But these energy jobs aren’t your grandfather’s traditional trades. They’re highly technical, and they require a strong STEM foundation.

A Matter of Choice

One of the most exciting aspects of bringing STEM into rural schools, perhaps, is the fact that it opens up a virtual (pun intended) world of opportunity for students whose choices have for too long been limited by geography. There is high demand for people to fill jobs in the fields of science, engineering, technology, and mathematics. And these tend to be jobs that travel quite well. In fact, both the American Bar Association and the US Congress are aggressively lobbying for high-speed internet access across the entire United States.

That means that now, more than ever, Americans living in rural areas will have access to technology, science, and engineering jobs via this expansive 4G and 5G network. Robust STEM education is going to prepare a new generation of rural Americans for some of the most cutting-edge, lucrative, and in-demand careers there are.

And it’s not just coding and engineering that we’re talking about. If you’re looking to combine technology with caregiving, for instance, you might look into a career that has received a lot of press in the wake of the COVID pandemic: telehealth. Telemedicine, in fact, is creating new opportunities for rural healthcare providers and patients alike, encompassing everything from physical and psychiatric care to ophthalmology and optometry.

A Question of Inclusion

The economic power of STEM education in rural communities is profound and, of course, it’s the aspect of STEM that gets the most attention. But that’s far from the only benefit of STEM in these communities.

A profound, but too frequently overlooked, benefit of STEM is its potential to give a national and even a global voice to those peoples and communities that our society too readily forgets. Projects such as Photovoice, for instance, are giving students in rural Nevada the opportunity to tell their stories and document the effects of climate change on their fragile home environments.

This means that STEM, both the knowledge and the technologies it provides, is giving our most marginalized communities a global voice. It is equipping those who for too long have been deprived of a voice with the tools to spread their stories from one corner of the globe to another.

In an increasingly globalized, tech-focused world, the need for STEM education is profound. But it is in America’s rural communities that that need is most acute. STEM learning in rural America has the power to restore and revitalize failing communities It has the power to open up a world of opportunity to peoples and places too long denied access to it. And it has the power to give voice to the voiceless, to bring our forgotten towns and communities to the attention of the whole wide world.

Keep teaching and learning during COVID-19 with RobotLAB and CoderZ!