What are the Benefits of Learning To Code as a Child?

Coding is becoming one of the biggest trends to hit education since virtual reality. Because of this, parents and schools all over the globe are interested in teaching children to code. While teaching children to code may not turn them into a billionaire like Mark Zuckerberg, it certainly comes with a lot of benefits. Many of the advantages that I speak of are unknown to general public.

Photo by cottonbro from Pexels

So instead of watching people jump on the coding bandwagon because we said so, we decided to write an article that discusses the benefits of learning how to code as a child. That way parents and schools can make an informed decision. Believe it or not, some of the advantages that we are about to share may shock you. Well, without further ado, here is our list of the benefits of learning to code as a child.

Enhances their computational thinking. The ability to express your thoughts in a rational and sequenced way is called computational thinking. It is a coveted higher order thinking skill, one that many students have difficulty acquiring. This type of thinking is rigid and is analogous to the step by step coding that allows computers to think. It can also be thought of as the process of conjuring up and then solving issues in a logical way. Computer coders, also called programmers use this way of thinking to solve problems and issues that may appear.

Computational thinking intersects the disciplines of logic, mathematics, and the development of algorithms.  When students learn computational thinking, they learn how to ponder a problem and then reduce it to individual action steps. Computational thinking also teaches efficiency, as students have to break down problems in the most efficient way possible. Also, they learn abstract thought, as they learn to take a problem and its solution and generalize it to other situations. This is a very powerful skill to have. It completely changes the way that you view the world and how it works. Suddenly, everything else in your life becomes a little easier.

Coding is the new literacy. To be successful in the future, people will need to be fluent in basic technologies. New workers will be expected to express themselves and create new possibilities using digital technologies. Coding will be necessary because its possibilities go far beyond creating websites and apps. Here is an example: In 2014, several software engineers found themselves stuck in Boston during a blizzard and quickly figured out that they could use their knowledge of coding to improve the cities safety. They figured out that one issue was that firefighters spent a lot of time finding and digging out fire hydrants. When a fire emergency occurs, firefighters simply do not have the time to find and dig out a fire hydrant. In response, these enterprising engineers created an app that cataloged all of the fire hydrants in Boston. They then used this information to create a website called Adopt-a-Hydrant. By visiting this site, Boston residents could volunteer to clear off hydrants in their neighborhood during snow emergencies. Now, the streets of Boston are a little safer during snow season.

Facilitates creativity. Children have creative minds that allow them to think outside of the box. The endless variations of coding and finding solutions can motivate children to maximize their creative potential. Kids who are learning to code quickly make the connection to coding and storytelling, which releases their imaginations and unlocks many possibilities. Think about it, with both coding and storytelling, each one follows a logical pattern (beginning, middle, ending, etc.). This newly found creative inspiration can assist children in being successful in public speaking, writing, etc.

Career opportunities. To compete in the global economy of now and the future, students need to possess a comprehensive skill set when it comes to technology. Not knowing how to code in the future may be comparable to not knowing how to read. Most jobs require that you have at least basic technology skills, even restaurants and clothing boutiques use some kind of computer device. People who specialize in coding make a lot of money and are frequently contacted by headhunters. The opportunities for individuals who know how to code will explode in the future.

Did we miss any of the benefits of teaching children to code? 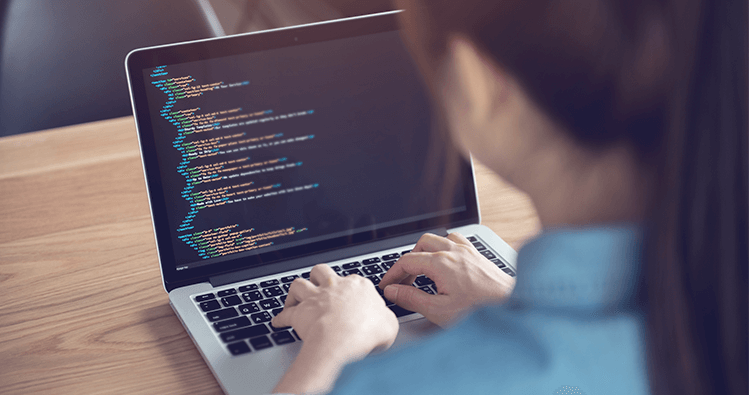