For the first time the Robocup took place in Sydney, 170 teams including 1,200 participants from research laboratories and universities around the world competed not only in soccer, but robotic urban search and rescue missions, manufacturing, logistics and home assistance challenges.

Demonstrating the breadth of applications for artificial intelligence (AI) and autonomous systems in 2019, RoboCup brought together teams from around the world to compete in soccer, industrial and rescue leagues, among others. 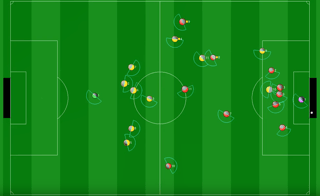 Teams were unable to assist their “agents” with remote controls.

Up against the defending champions, the USYD and CSIRO team’s software, named “Fractals”, used virtual acoustic, physical and visual sensors to pass, shoot and score on the cyber playing field. 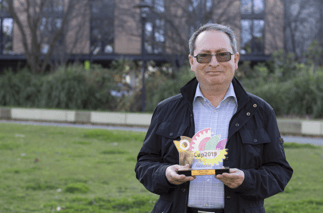 “We are so delighted that our team has won the Soccer Simulation 2D League at the 2019 RoboCup. The grand final was a very tense game which went into extra time after a goalless full-time, with Fractals scoring a winning goal with less than a minute to go,” said USYD Faculty of Engineering professor Mikhail Prokopenko.

The UTS team, named “UTS Unleashed!” took first place as well in the Social Robotics League at RoboCup 2019! They had to design a robot which could collaborate with people in realistic situations. Robots in this league must be able to socially interact and adapt their behaviours. Pepper robot was the robot the University used for this competition. 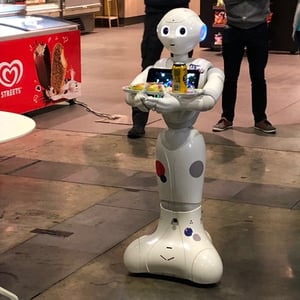 The robots had to perform the role of a party host, housekeeper and operate in a simulated restaurant environment, within which UTS Unleashed! achieved the highest point score, 800.

“With our research focus on developing safe and secure robots for human-centric environments, we are looking for ways social robots can operate with not just the intelligence to optimise and perform physical tasks but to work with humans in reliable and enjoyable ways,” said professor Mary-Anne Williams, who led the team.

“We need robots that can keep operating in the home even when there are networks outages or other issues beyond the ability of the average person to fix. So we need to apply our technical expertise and ensure that a robot can keep running even if it’s being repaired remotely,” said Williams. 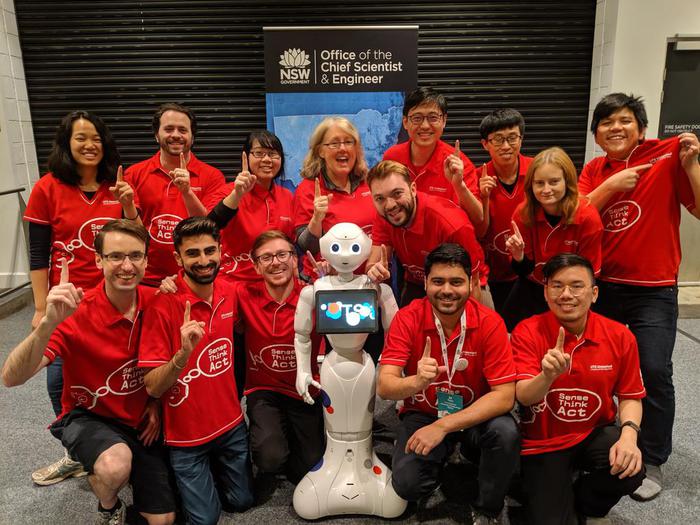 Congrats to you too guys!

The goal of the international RoboCup initiative is to develop a team of humanoid robots (like the NAO robot) That is able to win against the official human World Soccer Champion team until 2050.  According to University of New South Wales professor Claude Sammut, the competition aims to improve and challenge the capacity of artificial intelligence and robotics.

Discover more about the robots used for the competition!