'The Robot made me do it': Robots Encourage Risk-taking Behaviour in People

By University of Southampton 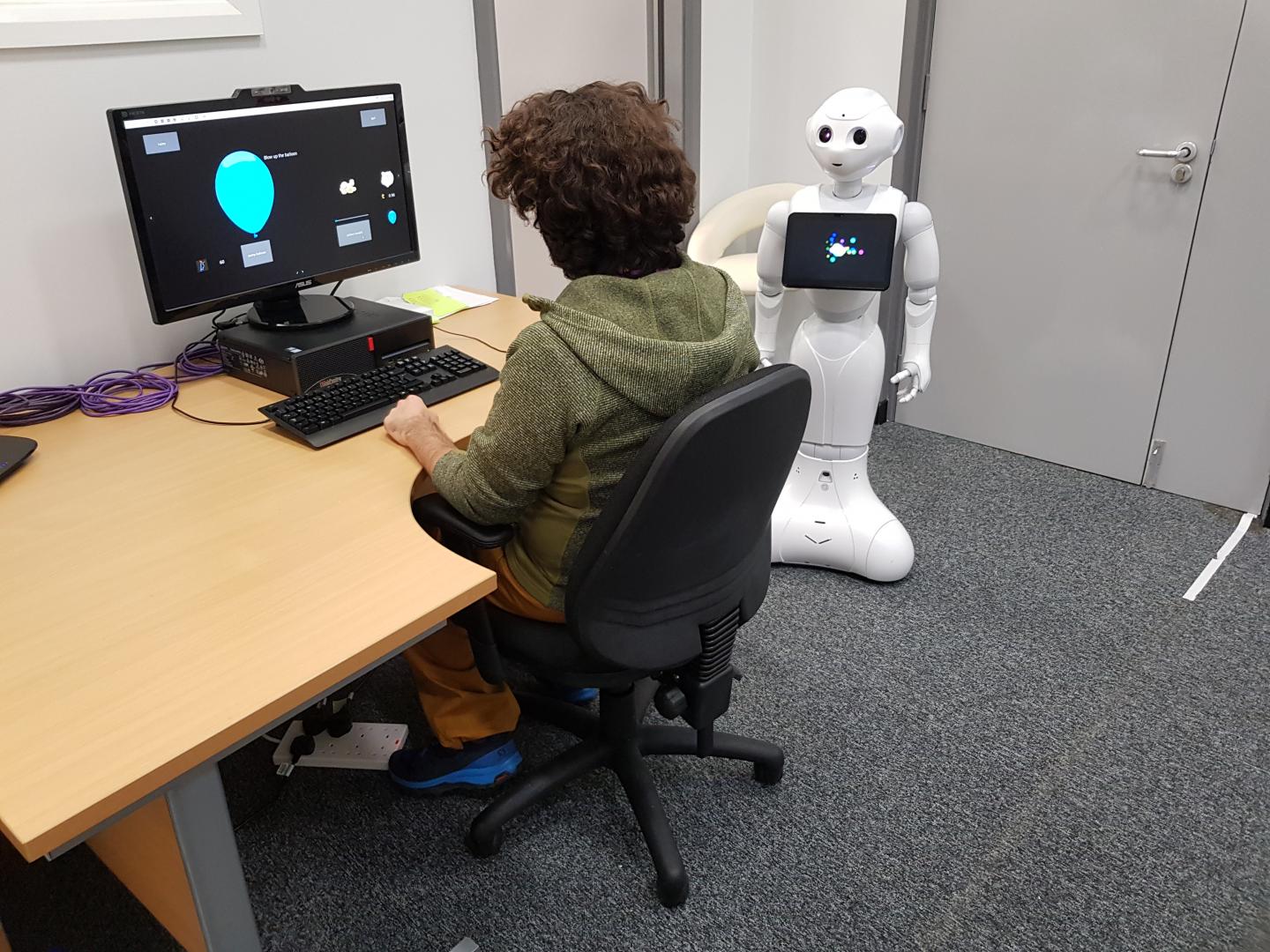 Image source by: University of Southampton

New research has shown robots can encourage people to take greater risks in a simulated gambling scenario than they would if there was nothing to influence their behaviours. Increasing our understanding of whether robots can affect risk-taking could have clear ethical, practiCal and policy implications, which this study set out to explore. 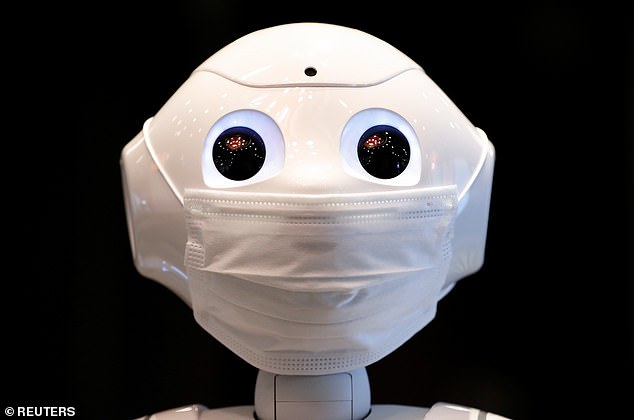 Japanese tech company SoftBank has created a version of its Pepper robot that can detect whether office workers are wearing a mask.

The 47-inch-high robot with human-like features is already in operation in some countries welcoming visitors to shops, exhibitions and other public spaces.

But the upgraded version is designed to stand at the entrance to offices, conferences, airports and other public spaces, to provide a gentle reminder to people to wear masks. 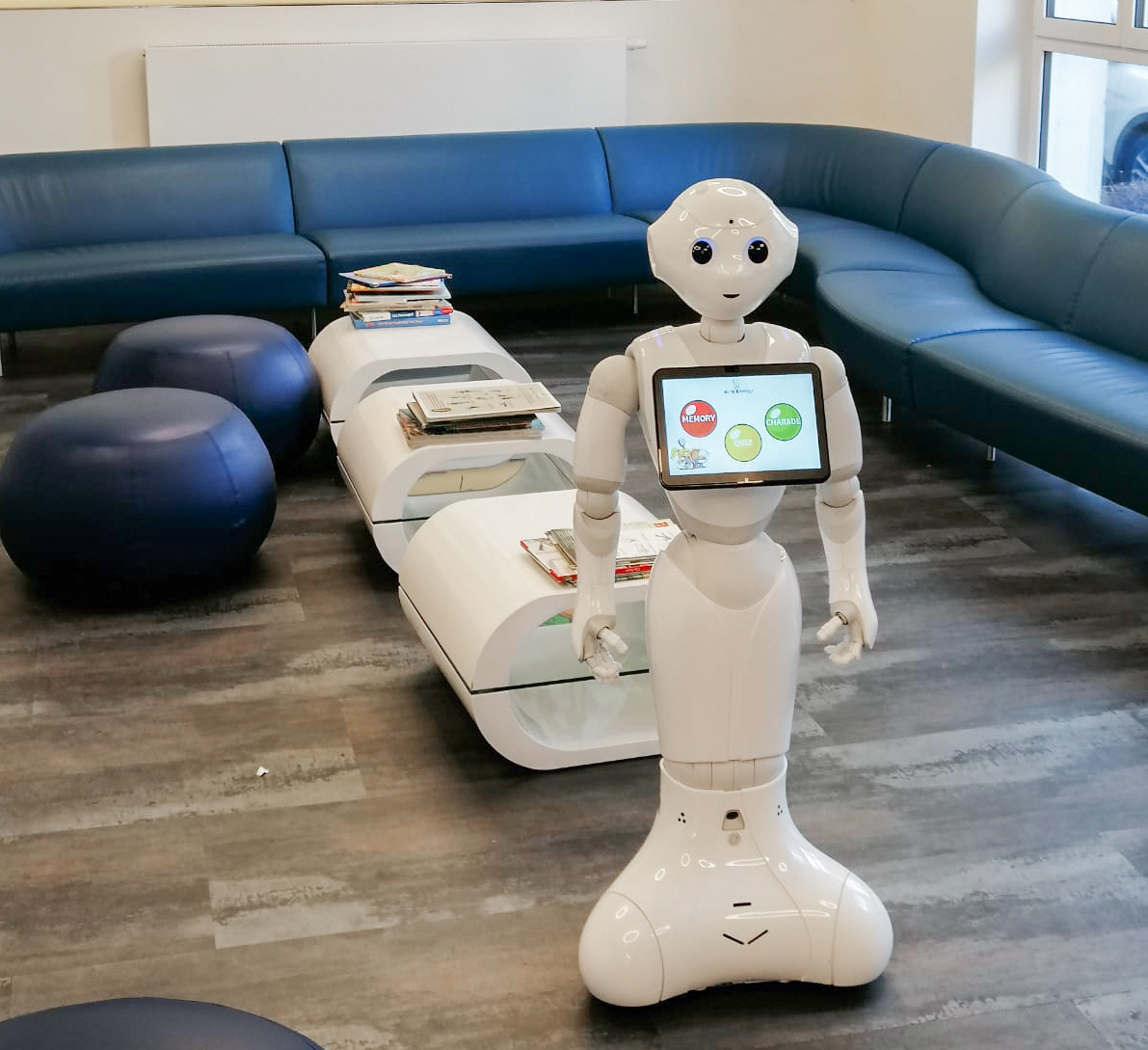 Pepper is expanding its skills to help limit exposure to viruses and ensure people are wearing a mask in confined spaces. SoftBank Robotics Europe hopes the robot will help businesses reopen safely. 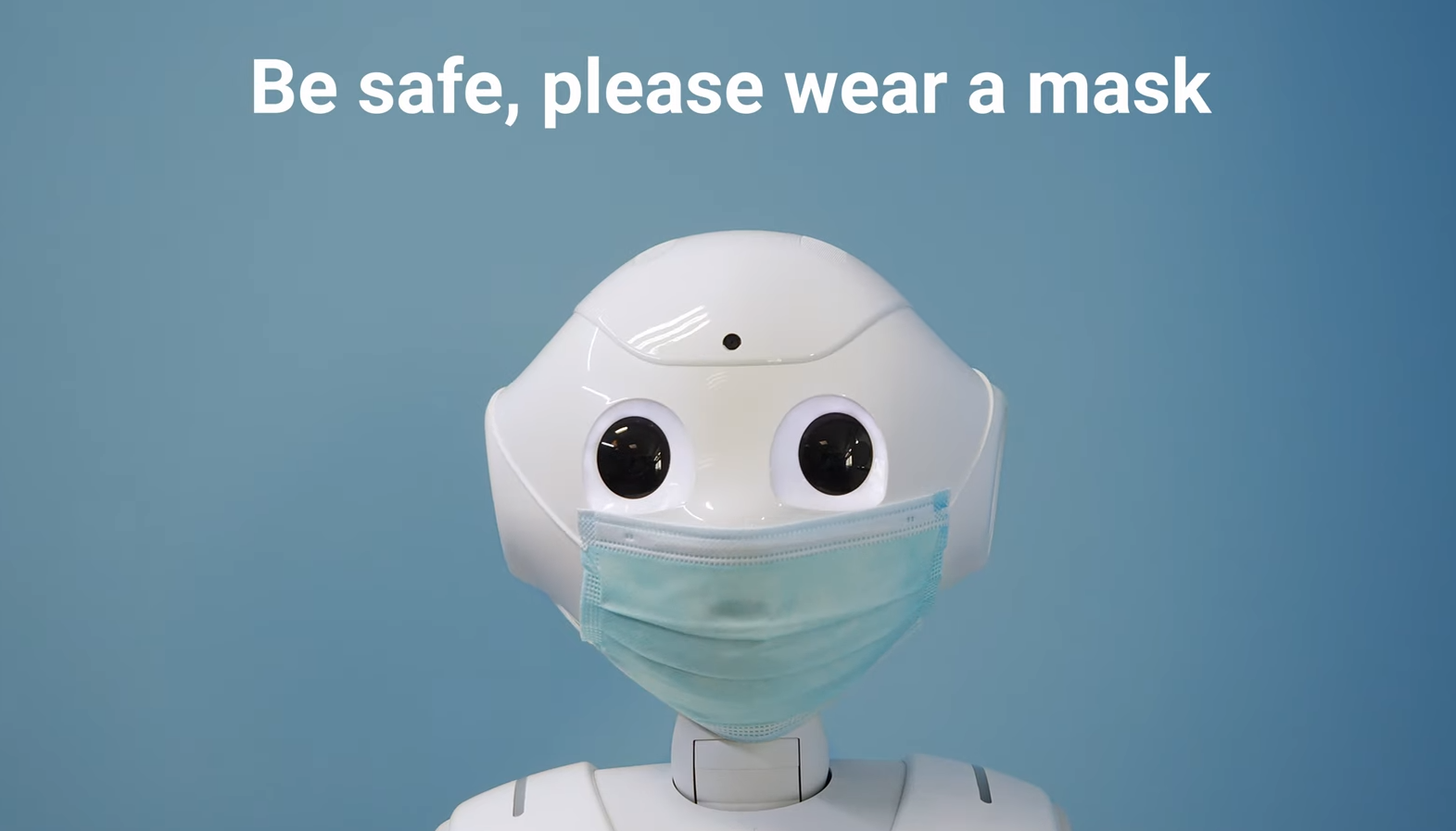 Generation Robots' Smart Pepper software is a great tool for everyone, techies and business users alike. It allows you to choose Pepper's modes, make presentations, chatbots and even entertain your visitors. Join us for a product overview! Welcomed Onboard Costa Diadema, flagship of the Costa Cruises fleet, Pepper and crewmember Take A Selfie.

Pepper robot, the world’s first emotional robot, keeps extending its employment range.  Designed at first as a sympathetic companion for the lonely, Pepper is now working in lines that require a robot with the ability to listen to and put up with multiple humans. After discovering that Pepper the robot is now working for the French railway system, it comes as no surprise to find the robot preparing to become a mariner... No, not a space probe; the ancient type of mariner: like the guy in the poem with the albatross around his neck (in the image above Pepper has a tie around his virtual neck); a sailor on board a ship. While we common carbon-beings were going on about our dull, ordinary lives, Pepper Robot was one of the luminous participants at the recent Clinton Global Initiative (CGI) held in New York, City, September 26-29th, 2015. Pepper was onstage with famous  American Museum of Natural History Astrophysicist Neil deGrasse Tyson. Other notable participants at this year’s CGI included 2014 Nobel Peace Prize Laureate Kailash Satyarthi,  Ellen Johnson Sirleaf, president of the Republic of Liberia and Ukrainian president Petro Poroshenko. Not to mention Chelsea Clinton and Sir Richard Branson. Participants talked about-- and we assume committed themselves to solving-- issues in such important subjects as Implications of Gender-based Violence and Addressing Early Childhood Development.