To Ease Loneliness and Improve Mental Health, Robots Could be the Solution

Robots could be used in care homes after a study found they can improve mental health and have the potential to reduce loneliness in vulnerable older people. A robot called Pepper, which can engage in conversation and learn people's tastes, has been tested in care homes. 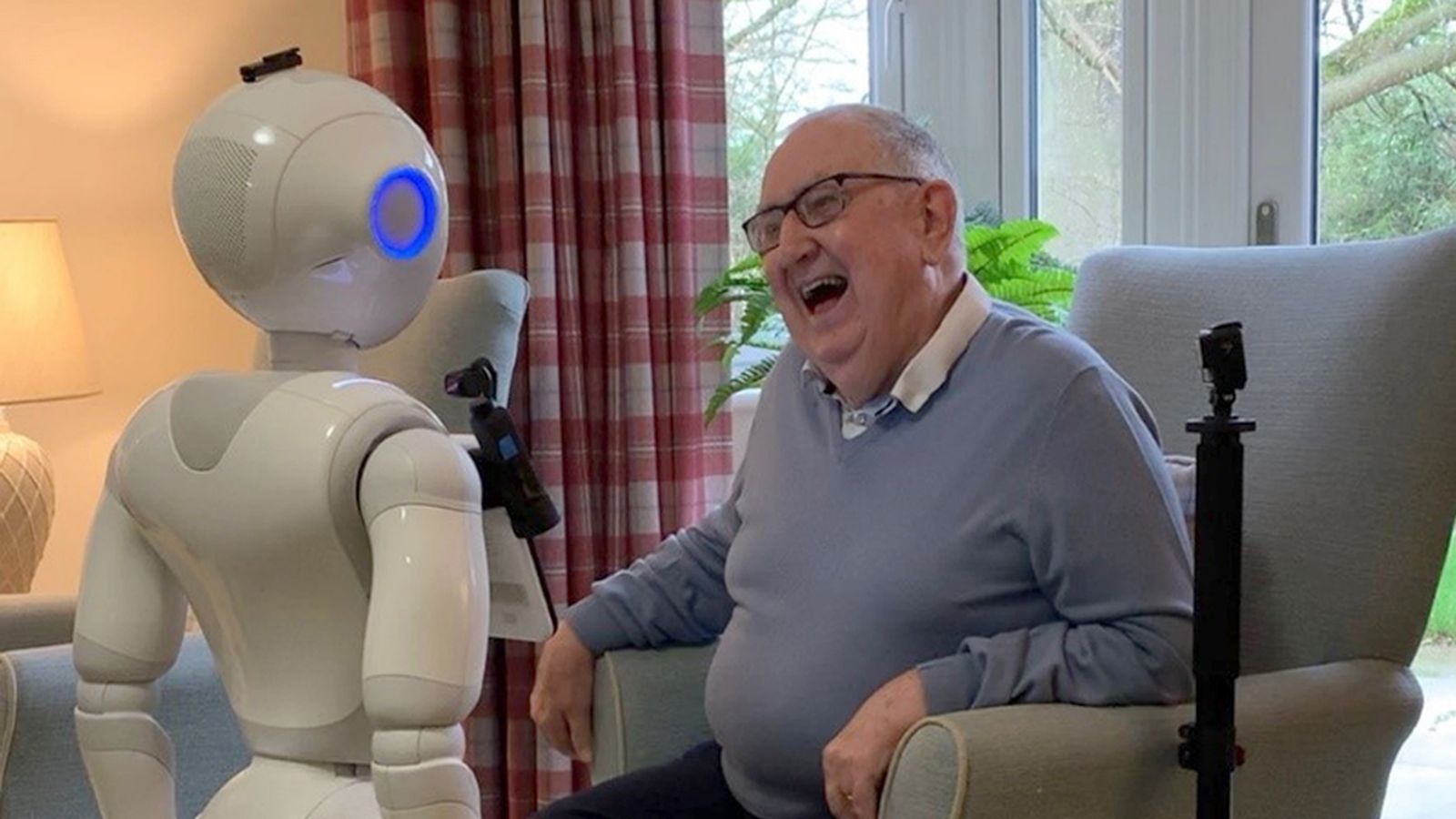 A robot called Pepper was tested in care homes in the UK and researchers found adults who used the robot for up to 18 hours across two weeks saw a significant improvement in their mental health.

After two weeks, there was also a small but positive impact on people's feelings of loneliness, the study by the University of Bedfordshire, Middlesex University and Advinia Health Care found.

Pepper is able to engage in and keep up a conversation, and can also learn about people's habits and tastes.

Researchers are now working to roll out the technology in care homes.

The study's lead author, Dr Chris Papadopoulos from the University of Bedfordshire, said the research was "ground-breaking".

"The results show that using the Caresses artificial intelligence in robots such as Pepper has real potential benefit to a world that is witnessing more people living longer with fewer people to look after them," he said.

"Poor mental health and loneliness are significant health concerns and we have demonstrated that robots can help alleviate these." 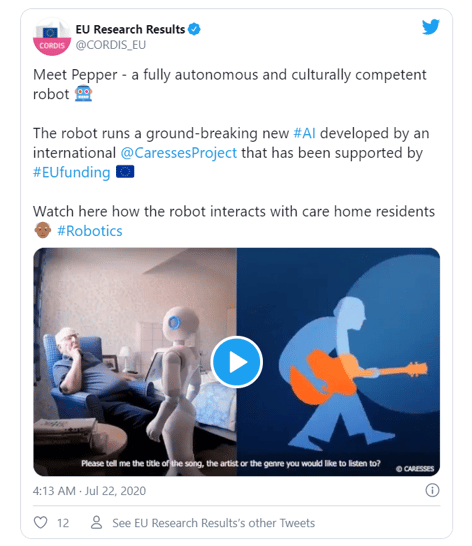 There are 1.4 million chronically lonely older people in England and many more across the rest of the UK, according to charity Age UK.

The researchers said there are still some improvements to be made to the new technology and it is not intended to replace human care workers.

But Irena Papadopoulos, professor of transcultural health and nursing at Middlesex University, said the robots could "relieve some pressures in hospitals and care homes" and "support existing care systems". 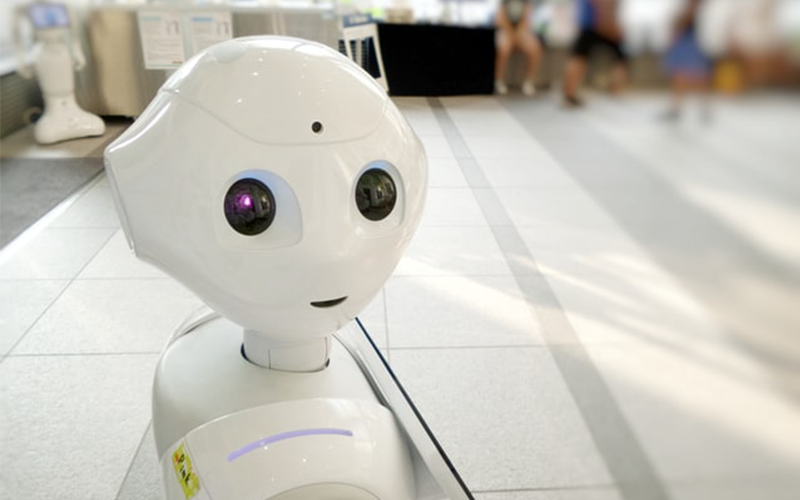