Whether you're heading out on the road for spring break or taking it easy at home, incorporating a little STEM fun can help keep your child's creativity flowing during the week off.

To get you and your family started, we've rounded up a variety of spring break STEM activities that are easy, educational, and inspiring! Choose one or try them all, and show your child just how exciting and open-ended STEM fields can be. They'll discover fundamental skills and concepts that will stick with them long after spring break ends. How's that for a productive spring break?

Funding Education Innovation: 3 Ways to Get It Right

There’s no doubt that education innovation is a pressing issue in our country today. As societal needs continue to evolve, educational reform should follow in order to meet those needs. One of the most impactful ways to respond to the evolution of needs is education innovation, and there is a way to do it. 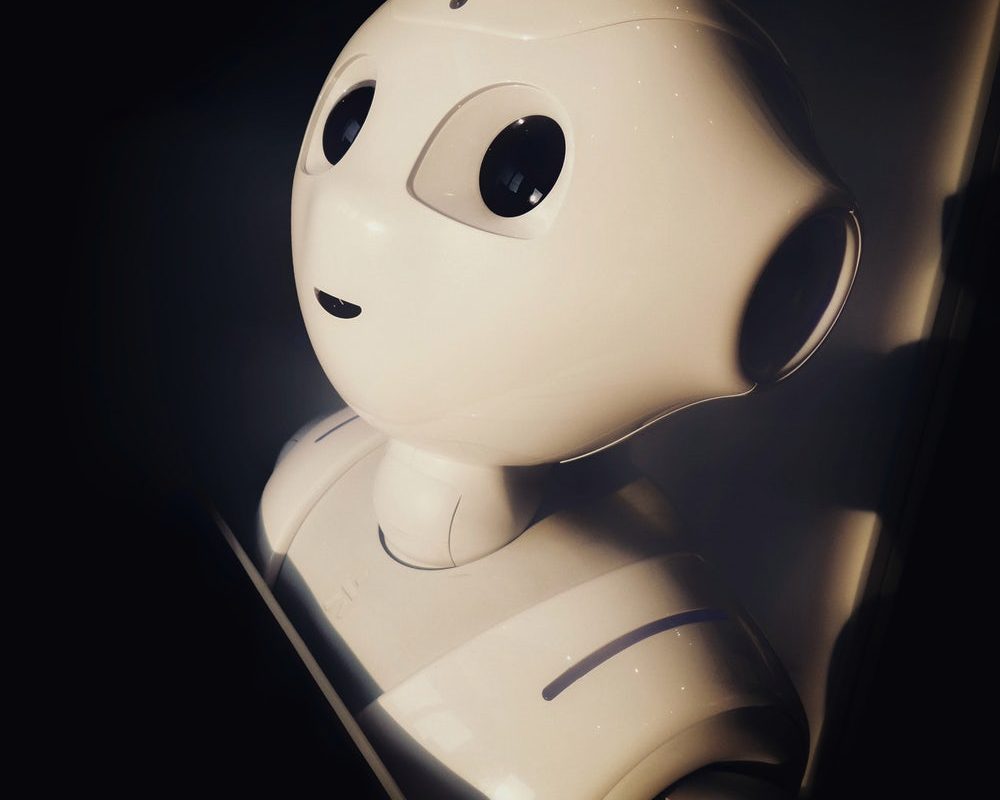 STEM Education, a term initiated by the National Science Foundation, is an educational approach which focuses on one or more of the four disciplines of science, technology, engineering, and math. In an era when technical and scientific skills are increasingly important in the work force, exposing children to STEM learning in the early years is key.

Currently, only 26% of STEM jobs are held by women. It is important to ensure that girls as well as boys are exposed to and encouraged in the area of STEM. It’s never too early to introduce STEM to your child and to consider how to sustain interest in STEM in elementary school.

How EdTech Can Impact on Students’ Wellbeing

In most people’s lives, school is the first environment in which we start feeling pressure. Whether the cause is the expectation to perform well or the struggle to fit in and have one’s first social interactions, school is often a source of stress and fear and can prove detrimental to the students’ mental health and well-being.

Creating a safe, positive place to be that fosters confidence and contentment while nipping the causes of anxiety and low self-esteem in the bud is something that everyone can contribute to: a class where students who struggle socially are not made to feel judged or excluded by their peers, staffed by teachers who realise that low-performing pupils need to be helped, not berated, is much more conducive to a good mental state than a highly competitive class where bullying is rife and students feel that they cannot go to the adults in charge with their problems.

Human behaviour, therefore, remains the greatest factor in student well-being and mental health, and technology alone cannot eliminate all obstacles. However, EdTech can be an excellent support tool for those educators and administrators who care about their students’ quality of life.

Why Your Students Need a Makerspace 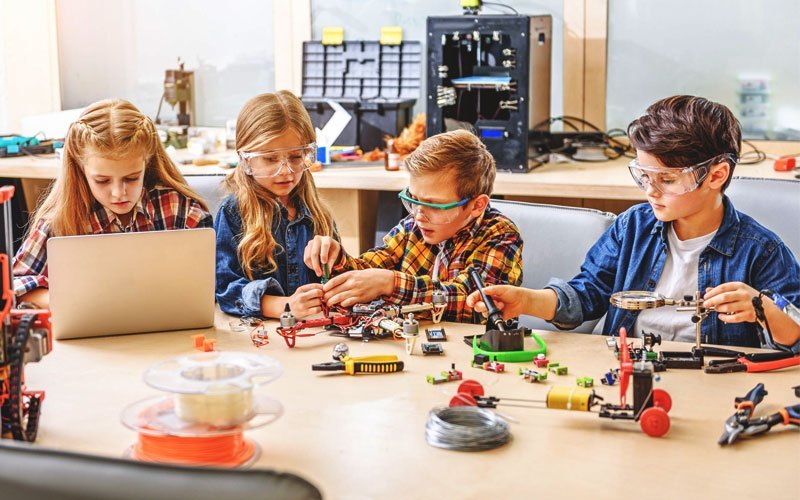 Makerspaces have become a hot topic in education. While not a new concept, makerspaces are gaining traction for the many benefits they provide students as these spaces are integrated into classrooms and schools.

Makerspaces are designed to challenge students to create and learn through hands-on, personalized experiences throughout elementary, middle and high school. Here are a few of the many benefits of makerspaces.

California State Parks is proud to announce it has connected more than 500,000 students to state parks via virtual field trips since 2004. The grassroots program known as Parks Online Resources for Teachers and Students (PORTS®) engages undeserved students by creating equitable digital access to state parks at no cost to schools, teachers or students. 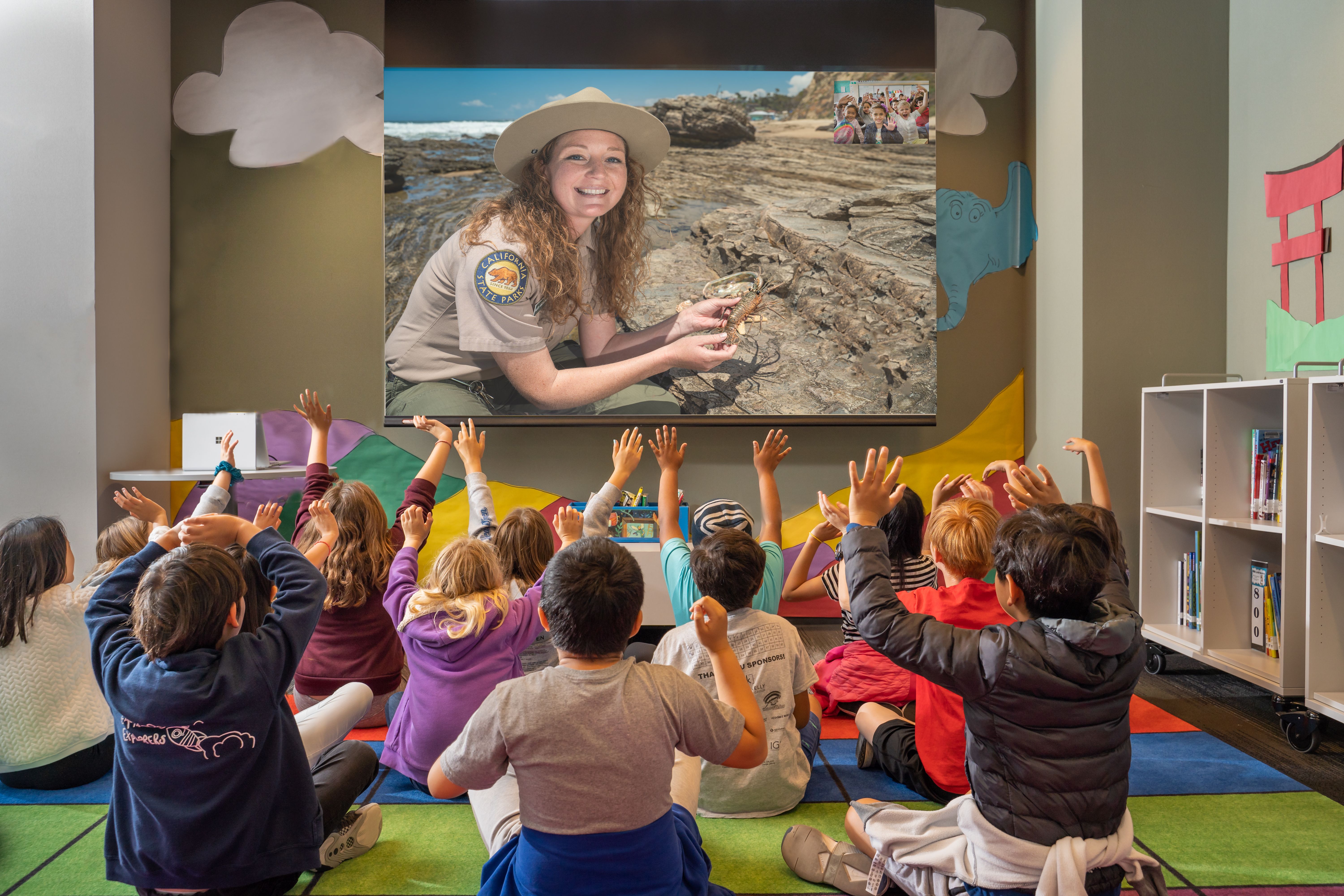