Can Humans Feel Empathy for Robots in Pain? 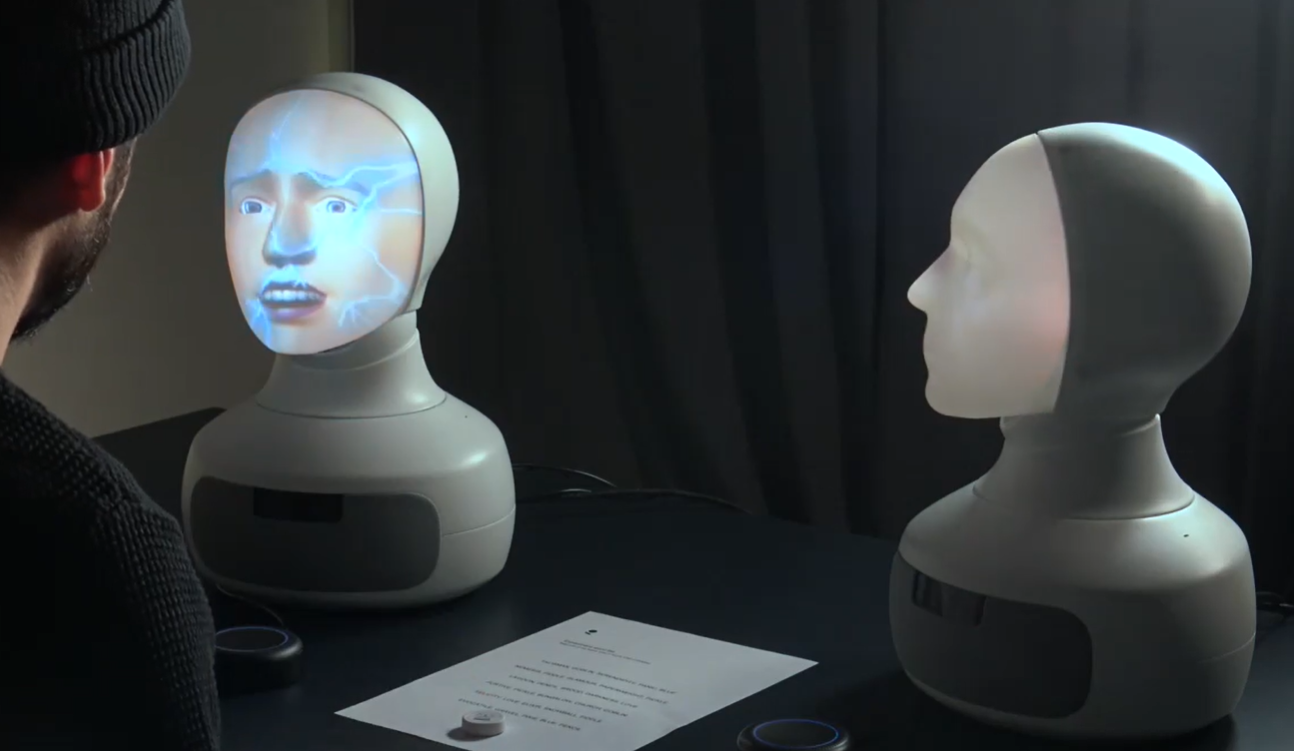 Can humans feel empathy for robots in pain?! Ever curious, Furhat's team wanted to find out by replicating a famous psychology study called the Milgram Experiment. See the outcome:

The Milgram Experiment was a series of famous social psychology experiments in the 1960s on the conflict of obedience to authority. The goal was to measure the willingness of study participants to obey an authority figure who instructed them to perform acts conflicting with their personal conscience, leading participants to believe they were inflicting serious pain to a “fake” study participant.

Our team replicated the experiment, this time with robots instead of humans. The goal was to see if robots could have an influence over people, and whether humans are capable of feeling empathy towards machines.

How do you think you would respond? Would you willingly inflict more pain? Drop a comment below!

Furhat is a social robot that communicates with us humans as we do with each other - by speaking, listening, showing emotions and maintaining eye contact. This advanced research platform is used for Artificial Intelligence (AI), Human Robot Interaction (HRI), Cognition and Healthcare. 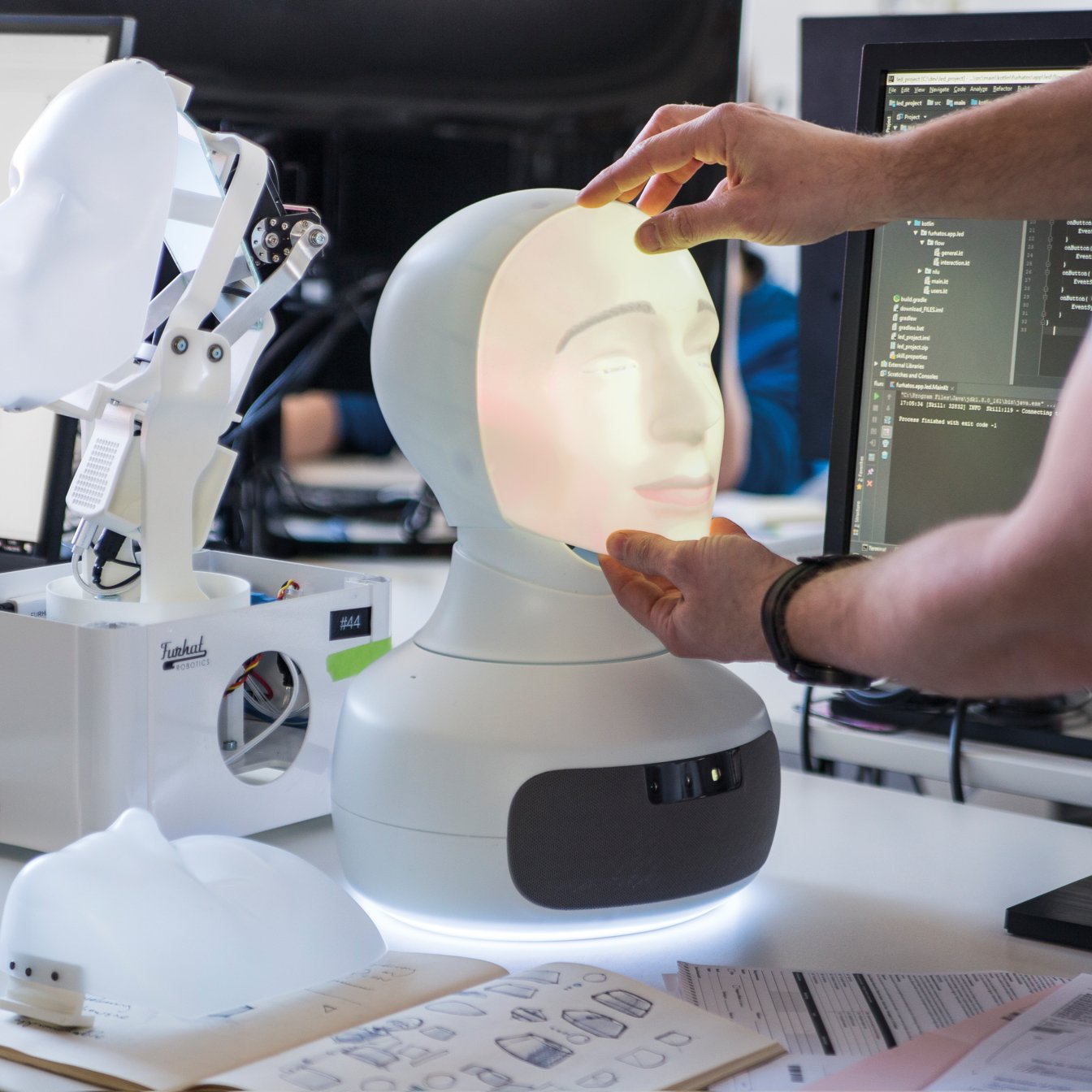