Ensuring That All Students Can See Themselves in STEM 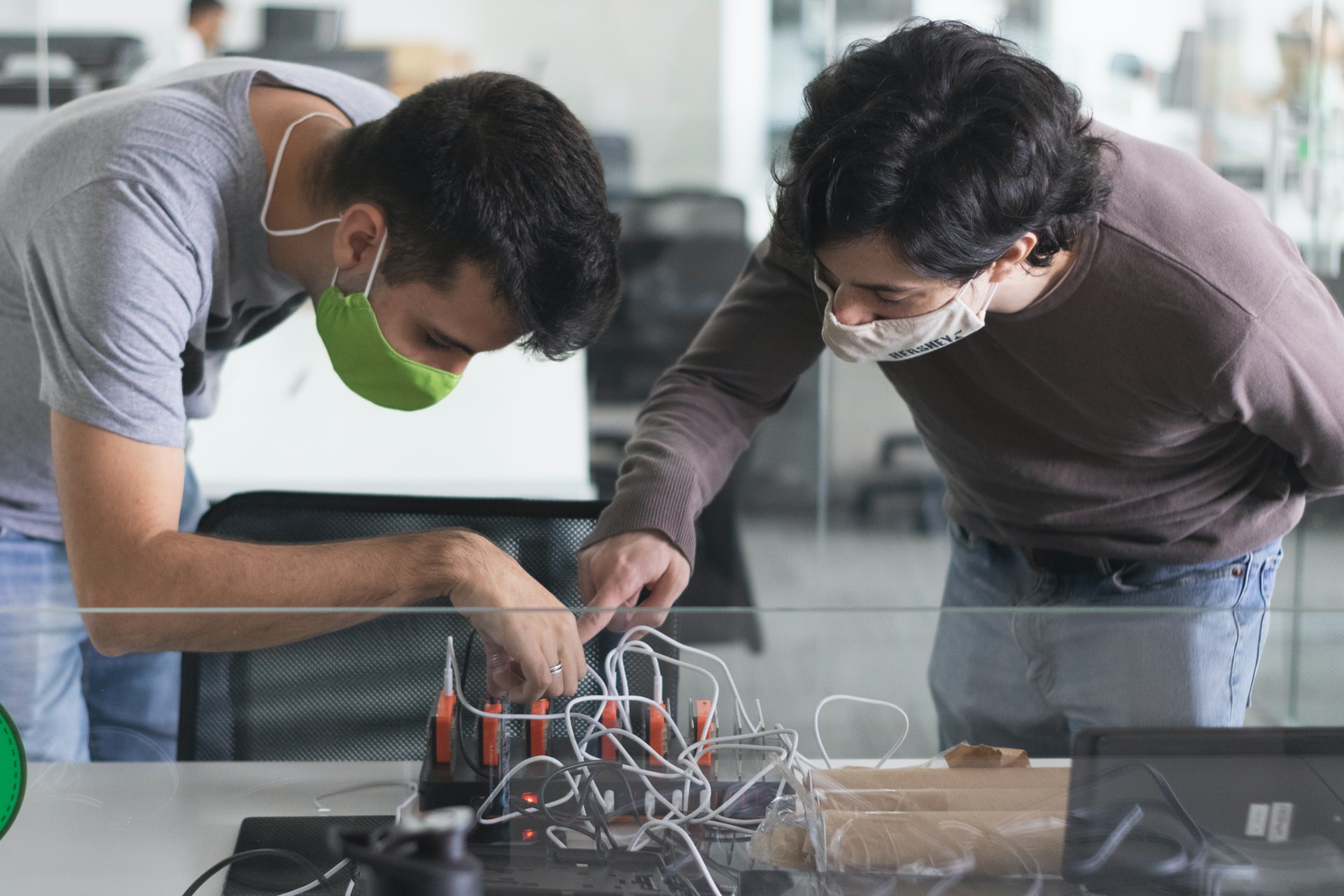 Photo by Marília Castelli on Unsplash

Meeting professionals of color in science, technology, engineering, and math can be a game-changer for high school students.

What’s your response when you see that word? A course that’s fun? Hard? Too hard? Some people have a visceral response. What about who you see? What does the student taking that course look like? Do you see a young Ellen Ochoa or Katherine Johnson?

Physics has been identified as a gateway course to science, technology, engineering, and mathematics majors. It’s linked to higher ACT and SAT scores. It’s correlated to student success in any first-year science course in college, as well as an indicator of completing science degrees in college.

At the same time, physics remains a space that is predominantly affluent, white, and male. Research has demonstrated that part of cultivating spaces that encourage underrepresented students in physics to persist consists of developing their identities as students of science and physics. This goes far deeper than the frequently touted “inspire” campaigns that are often seen in various outreach and SciComm efforts. Rather, developing identity is about helping students to find their own place and also to see people like them in spaces such as physics.

In light of the pandemic turning our world upside down and requiring teachers to reinvent their craft, I made a decision that if I could do only one thing well this year, it would be building a STEM identity in each of my students.

Developing student identities is part of Gholdy Muhammad’s Historical Relevant Literacy framework in her book Cultivating Genius: An Equity Framework for Culturally and Historically Responsive Literacy. In the framework, she identifies four critical components: identity, skill development, criticality, and intellectualism. One of the most important details of the framework is that culturally relevant learning is not a one-off lesson in a particular month to celebrate a particular group, but rather ingrained in the very fabric of the curriculum to consistently give students the opportunity to learn about others and themselves within their coursework.

Often, teachers may find it challenging to move past Newton and Einstein to discover and incorporate important, diverse, and relevant scientists into their classes. The pandemic, however, paired with the sweeping movements for social justice across the nation, shifted this narrative. With so many people working, teaching, and learning from home, individuals from all professions began to develop content that was accessible to all in the form of webinars and other live streams. I’ve learned that Twitter is a valuable tool not only for connecting educators and gleaning ideas but also for truly building a diverse network of experiences and voices. In a profession that is 80 percent white and female, it’s 100 percent possible to remain ignorant of the voices and stories of so many different people, people who often are a better reflection of my students than I could ever be.

In October, I learned that the organization Women in Science was to feature Jessica Esquivel, a physicist at Fermilab and also a woman at the forefront of multiple movements that promote diversity and inclusion in STEM. Esquivel, who holds a PhD in physics, did a live Q&A in which she told her story and talked about identity in the discipline. Several of the Hispanic girls in my class beamed to hear someone like them talk about challenges in physics and being “the only.”

Shortly thereafter came the #BlackInPhysics campaign week on social media. Part of the campaign was a roll-call in which Black physicists shared who they were and their work or research. Through this campaign, I learned of the Being Seen project, which is the work of graduate student Tamia Williams. Williams, who has a BA in physics and theater arts, has interviewed traditionally underrepresented physics students and physicists from all over to discuss not only physics but specifically their intersecting work in physics and the arts. It’s not uncommon for a student to designate themselves as art or academic student, as though the two are mutually exclusive. This project opened yet another window for students.

In the third encounter, I had a former student who is a current physics major ask if she could come to speak. She shared her path and her recent goal of now applying for medical school. In this case, students heard someone who had walked in their shoes not so long ago sharing how fluid their future could be, while also sharing sound and tangible advice for students about mentorship and scholarship opportunities in our area.

After each encounter, I asked my students to reflect on what they had heard. Over time I began to see the kinds of positive shifts that come with realizing you are not alone in their writing and in their own performance as physics students. They began to reflect on how physics is hard for everyone but also doable for anyone. Some of the most poignant reflections came from students who rarely interact in a remote setting.

One student shared, “Most of the time I do ask whatever questions I have to those around me, but I often hesitate in doing so for fear of sounding unintelligent. But like Olivia Lowe said, ‘We’re all learning. No one in the class is an expert in physics. It’s likely everyone’s first course, and even if it isn’t, physics is a difficult subject. It’s OK to be confused. No one should have a fear of getting the help they need.’”

Another student reflected, “A theory that blew my mind was that if you can’t go down the path that you want, then you should make your path.” Student reflections shared themes of joy over shame in accepting shortcomings and resilience in the face of challenges.

The pandemic has forced teachers to think critically about what should truly be enduring. For me, much more than a collection of facts, it’s experiential learning that shapes the whole person. It’s clear through these simple encounters that students are able to see themselves doing the work of science as they forge their own stories. 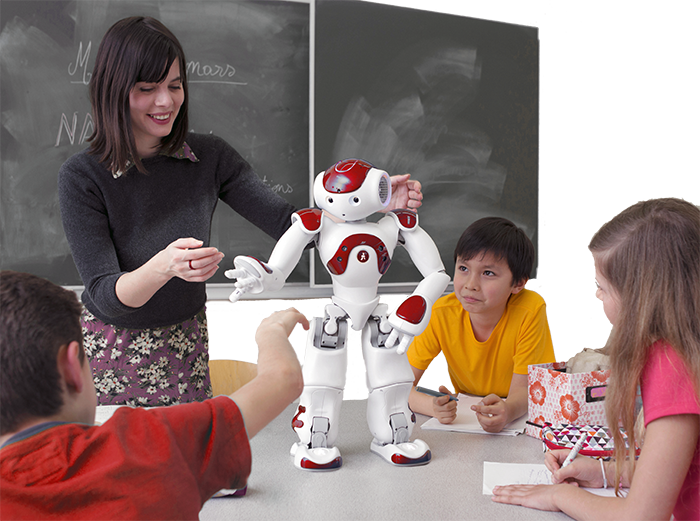