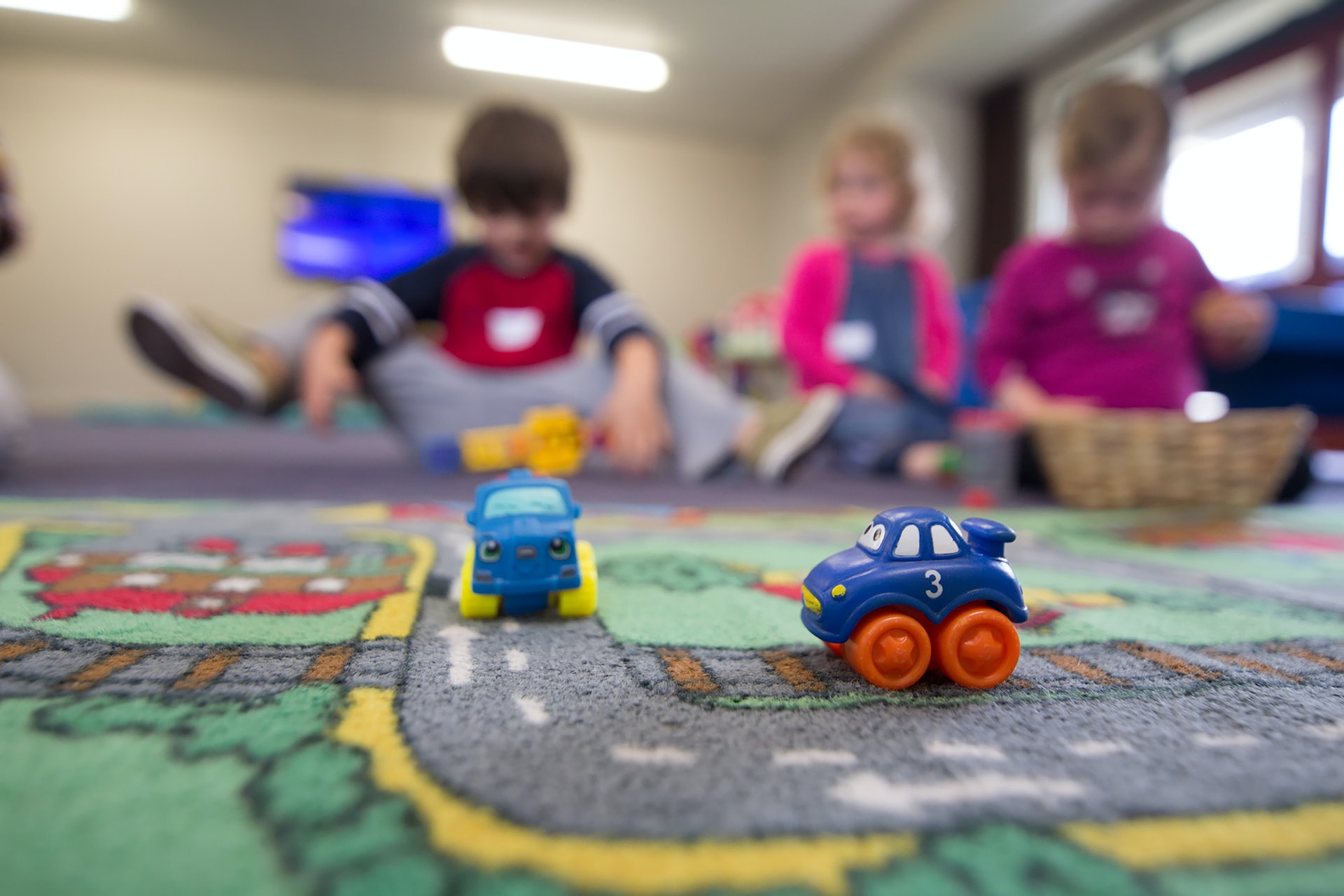 Photo by BBC Creative on Unsplash

It starts with a spirit of inquiry, and also involves turning a robot into a bird—discover how science and art merge together in engaging ways.

In the spring and summer of 2020, Brooklyn Preschool of Science closed down for six months due to COVID-19. During those same six months, almost 300,000 people left New York, so there are certainly fewer families in our zip code than there were in March.

Even so, our independent preschools are back to serving 300 families at three locations, offering in-person classes for students ages 2 to 5. Parents are trusting us with their children not just because of the safety precautions we’re taking, but because of our pedagogical approach, which begins with a spirit of inquiry and ends with students who have a lifelong love of science.

Our schools are rooted in inquiry, in a sense of discovery. We believe that nothing should be taught separately. Reading, writing, math, art, movement—everything should be taught holistically. We’re also huge believers in hands-on learning: we have about 25 different animals in each building to help us teach life science.

Through Carmelo’s experience as a public school teacher for 20 years and our time at BPOS, we’ve seen that a hands-on methodology is especially well suited to science because it puts concepts in context. Students truly learn so much more when they’re able to get their hands dirty and touch everything.

The reason why we saturate the school with so many animals is that you can’t get somebody to love, say, geckos if they’re 11 or 12 if they didn’t have those early experiences when they were 5 or 6. The same is true of teaching skills like robotics, coding, and computational learning. It has to happen early. These are the years to create a passion for science, which also leads to foundational language acquisition at a young age.

For example, we teach our four-year-olds robotics. When we take out the KIBO robot for the first time each October, their eyes light up. It looks like a toy, and they want to touch it. They want to play with it, so they’re more likely to listen to the basic instructions. We start with very simple commands, talking about how it’s a robot that will do things that we tell it to. Then we get into the idea of coding by telling them that robots are all around us. For instance, we explain that when they put their hands under the faucet to wash them, there’s a code in that faucet that tells the water to come out.

Getting parents on board

Since we’ve reopened, we’ve done tons of tours, and when families come into the school and see that we offer coding and robotics with our 4-year-olds—and when they see how we do it—they’re all for it. It’s really fun to see parents be so eager to see the robot. A lot of our families work for Google or Facebook. They’re engineers, so they want their kids to have these experiences. Our goal is to create Renaissance kids. We want to give the kids an opportunity to hit the ground running in all different areas, and then eventually have them carve out who they want to be in life.

Each of our centers has a table set up for groups of four to five, and each table has one robot. We want our students to share so they get the social-emotional benefit of working together, of building those collaboration skills.

We give them some structure by assigning roles: somebody can be the recorder, somebody can hold the robot, someone can create and design the artwork, and somebody else can handle the blocks they use to program the robot. Robotics teaches our 4-year-olds to work with others, but it also helps each student practice fine motor skills—and, when implemented as part of center-based play, it shows them how art and science go hand-in-hand.

For Halloween this year, we did a “Five Little Pumpkins” song using five KIBOs. As the song goes along, each pumpkin says, “Oh my, it’s getting late,” and rolls away. We programmed the robots to roll away, used their recording feature to capture the kids’ voices, and also incorporated some art by having them decorate pumpkins and put them on the robots’ art platform. Then we sang the song, and every time it was one of the pumpkins turn to roll away, one of the children would press the button and their robot would roll away while playing their voice recording. It was great seeing the looks on their faces when they realized that they taught that robot to do something just through coding.

Another activity we did this year started with feathers. We had students paint with them to see the differences in the patterns they made. We then dropped the feathers from different heights and gave the kids stopwatches to see which took the longest they hit the floor. So we incorporated math and art, and then the computational thinking aspect came when we converted KIBOs into birds.

The kids decorated the robots with feathers and then, to teach them about migration, we added a map that shows geese flying south to the warmer weather. We spoke about the “V” formation they made, and programmed the robots to “fly” across the room a “V” formation. This led us to talking about how the leader of the pack is the one who helps the other birds, and how they take turns being that leader to make the travel easier and give the other birds lift. So we added a social-emotional lesson, and even some physics.

Looking forward to the spring, we’ll be using KIBO for our unit on simple machines. It’s easy to imagine programming a robot to go up an inclined plane, and we also look forward to finding fun, creative ways to incorporate coding into our unit on plants. We may even incorporate robotics into learning the shapes of letters. So, if we’re learning the letter “P” we’ll have the kids code the robot to actually create that letter.

For us, the beauty of robotics goes back to power of inquiry, to discovering hands-on activities that connect so many different dots and inspire kids to take joy in exploring their world.

Discover more ways to love STEM with EngageEDU and RobotLAB!