California STEM educators in grades kindergarten through grade fourteen, it's time to freshen up those rejected grant requests; the state is finally coming around to seeing it your way : the legislature has set aside a quarter-billion dollars ($250,000,000) to "fund specialists in work-based learning, as defined in Section 51760.1 of the Education code."

How can we be sure Section 51760.1 is talking about STEM ed?  Well, here are the first few lines of that section:

For purposes of this section, "work-based learning" means aneducational approach or instructional methodology that uses theworkplace or real work to provide pupils with the knowledge andskills that will help them connect school experiences to real-lifework activities and future career opportunities.

Now if that isn’t a perfect description of the inherent virtues of STEM learning for young learners, what is? What learning component is more likely to provide students with the skills they will need when they enter the future job market?  Woodworking, maybe? Film?  Hey, both laudable endeavors but not guaranteed the multi-million openings expected in science, technology, engineering and math in the next few years. 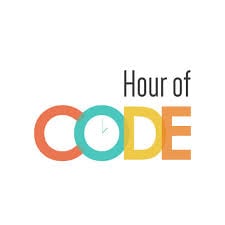 One of a number of interesting educational initiatives nationwide by and for kids is the Kids Feeding Kids Program undertaken by 26 Students from the Dobson and Copeland elementary schools’ Academically and Intellectually Gifted (AIG) program in Dobson NC. Dobson NC, by the way, is near legendary (mythical?) Mt Airy, NC, home of the Andy Griffith Museum. This is Mayberry R.F.D. country!

And in the best traditions of Mayberry R.F.D.’s good neighbors, the elementary students in the program are urged to study about the underprivileged and the just plain unlucky and then work up a plan to feed the kids found in these situations. Their teachers hope this study will inspire their sense of social responsibility as well as giving them a background in the real-world art of smart grocery shopping. 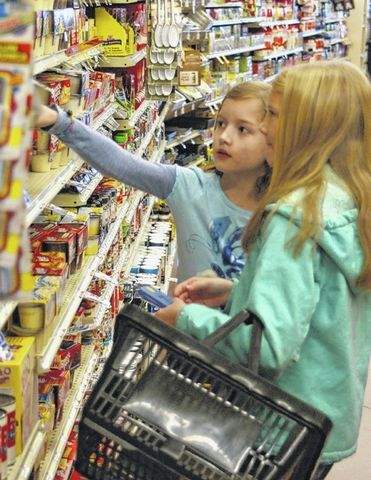 Here’s why we absolutely need EdTech

Here’s a question for you: What is your opinion as to the importance of EdTech in education? EdTech, as you know, is short for educational technology.

What defines EdTech, you ask?

Good question! You see the term everywhere but no definitions. So let’s go with the definition advanced by our good  friends at Wikipedia: "Educational technology, sometimes termed EdTech, is the study and ethical practice of facilitating e-learning, which is the learning and improving performance by creating, using and managing appropriate technological processes and resources…"  "Appropriate technological processes and resources" include more than just the Internet, although online courses are important tools; tablets, computers, cell phones, the whole digital zoo is included. Even robots! Especially robots!

NYC bets on the future by reinforcing STEM focus programs

New York, like many cities large and small in this country, wants to build its own answer to Silicon Valley. Unlike many other cities, New York has really leaned into this initiative.

New York persuaded Facebook and Google to open offices in the city. It worked with local business partners to set up high-tech incubation centers to attract new tech jobs. New York also put lots of money where its mouth is by looking to create a new high-tech institution of higher learning and opening several STEM programs in the city's five boroughs.

In 2011 former mayor Michael Bloomberg, convinced that the city’s once dominant financial sector was too volatile to be a dependable economic engine for the city, pushed the city fathers to ante up free land and $100 million in taxpayer funds to a university or a group of universities willing to build a first-rate engineering or tech campus within the five boroughs. The press came to call this his "genius school" initiative. Several big name universities in the science field including the Massachusetts Institute of Technology and Sanford University entered into what amounted to a competition for the honor of being the "genius school". Cornell University in upstate New York won the competition. 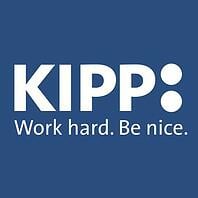