There’s no denying that STEM fields lack diversity. For example, engineering and computer science, two of the most lucrative fields, remain male-dominated. According to the American Association of University Women (AAUW), 21% of engineering college students and 19% of computer science majors are female.

Many organizations, colleges, and universities are trying to address these gaps through various educational measures. This comes at a time when emerging technologies are being widely used across multiple industries, and more women are needed to pursue these fields to meet job demand.

One study found that role-model intervention had positive and significant effects on female respondents. A study from The Lyda Hill Foundation & The Geena Davis Institute on Gender and Media reports that more women, especially Asian-American and Latinx women, have entered STEM fields since the late 1990s, but the statistics remain low.

Here are some female STEM professionals that can serve as role models.

The story of these three superb NASA mathematicians became more prevalent after the release of the hit movie “Hidden Figures.” The film highlights some of the struggles Johnson, Vaughan, and Jackson had to endure while working for NASA, which was male-dominated at the time.

All three mathematicians were responsible for helping put a man into orbit around Earth, and they all worked at NASA when the first man landed on the moon.

Dr. Katherine Calvin, who recently took on the role of chief scientist and senior climate adviser at NASA, notes the film “Hidden Figures” as one of her inspirations to pursue a STEM career.

Brittany Wenger, a 27-year-old female scientist, is already inspiring girls to give STEM a chance. Wenger’s favorite school subjects were science and technology. In seventh grade, she began studying neural networks and gradually fell in love with artificial intelligence (AI).

She created an AI software that detects and diagnoses breast cancer through noninvasive measures called Cloud4Cancer. It’s already been beta-tested in hospitals across the country, and Wenger eventually went on to study at Duke University.

Young girls may recognize Mayim Bialik from the hit TV shows “The Big Bang Theory” and “Blossom.” Bialik has made a name for herself in the entertainment industry, but she’s also a neuroscientist. She studied at UCLA in 2000 and earned a bachelor’s degree in neuroscience, as well as a doctorate in 2007.

Bialik shows girls they can engage in STEAM (science, technology, engineering, arts, and math) as well as STEM. She went to Penn State University Harrisburg to speak at the Women in STEAM Symposium in March 2021.

Mae C. Jemison is a great example of a role model for girls interested in STEM topics. Jemison is an American engineer, former NASA astronaut, and physician. One of her most notable achievements is that she was the first Black woman to travel into space on the Space Shuttle Endeavor.

Jemison has been inducted into the National Women’s Hall of Fame and the International Space Hall of Fame based on her various awards and accomplishments. She reportedly watched Apollo airings on TV when she was a young girl. She felt upset when she didn’t see any female astronauts. However, she was inspired by Black actress Nichelle Nichols, who played Lieutenant Uhura on the “Star Trek” TV series.

Tamika Barrett is the CEO of Girls Who Code, an organization set out to close gender gaps in the technology industry. Barrett is a STEM education champion who shares actionable steps organizations can take to create more inclusive workplace environments for women, especially women of color.

As CEO of the organization, Barrett focuses on closing gaps for new entry-level tech jobs by 2030. She has an M.A. in deaf education from Columbia Teachers College and a doctorate in teaching and learning from NYU. In 2021, she was named one of Crain’s 50 Most Powerful Women.

Actress Danica McKellar, also known as Winnie Cooper on “The Wonder Years” television series, is well-versed in STEM. McKellar graduated in the top 3% from high school and went to the college level to pursue math, even though she found it challenging.

While STEM-related fields are still male-dominated, more efforts are needed to encourage girls at all educational levels to pursue these careers. They need role models to inspire them and push them to succeed, and these women are ideal.

Learn more about STEM with RobotLAB! 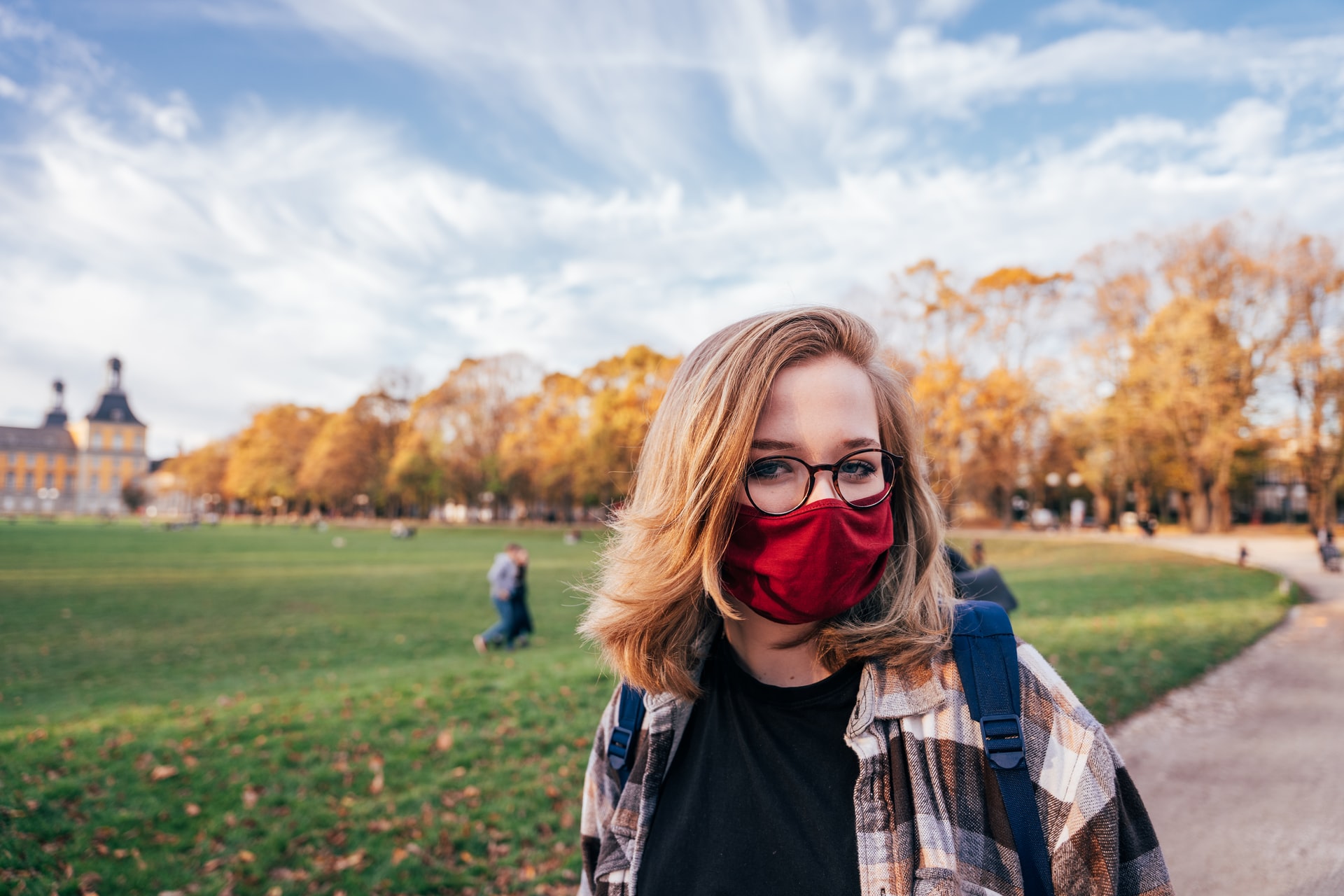 K12 students will graduate into a workforce that’s rife with technology in an era where robots and AI will become widely used in our everyday lives. RobotLAB is committed to bringing this technology to the students and enhancing their experience with tools that truly bring learning to life. Discover more by searching for lesson plans for any subject, any age group, and any robot.